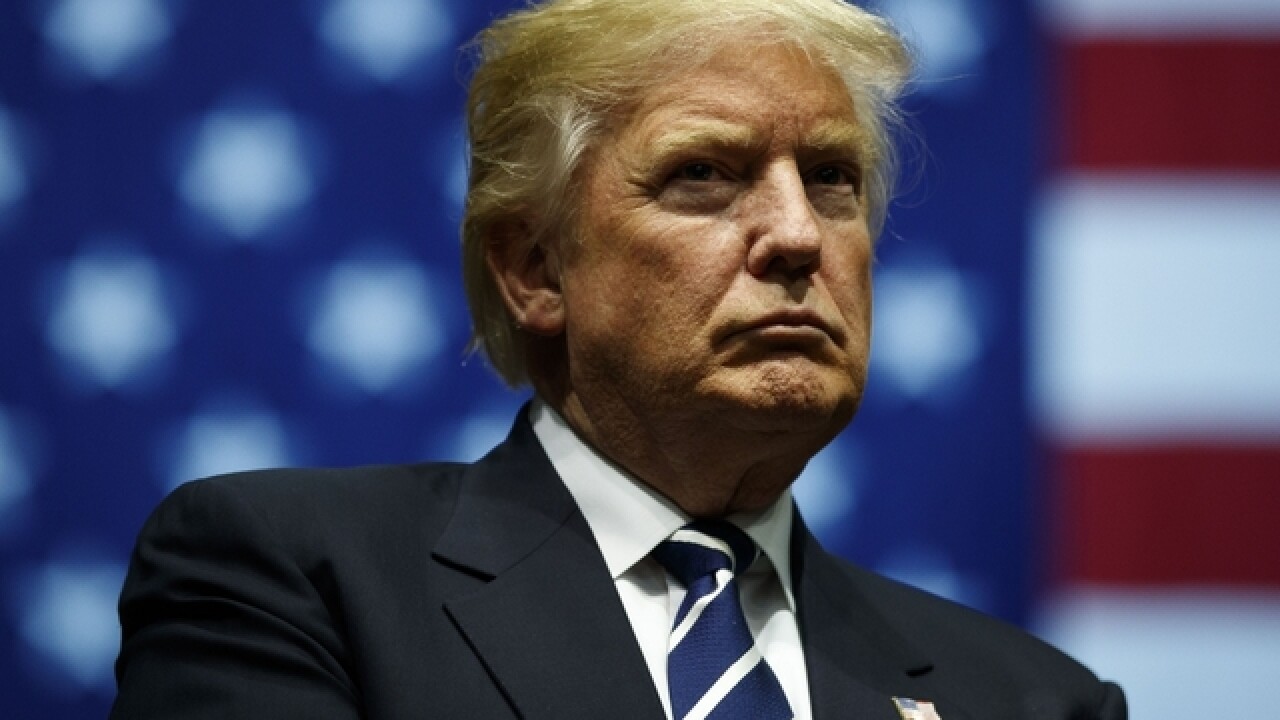 "I'm just glad Obama didn't take all our gunz! I see a good use for one now," Krohn wrote on Facebook, according to an affidavit by a Secret Service agent. The comment was part of a thread about Trump's current stay in Palm Beach and was posted above a photo of Trump that included the text, "He's not my president / He's an enemy of the state."

The Secret Service agent wrote that Krohn also posted a picture of a camouflaged man holding a scoped sniper rifle and, above it, wrote, "The EXPEDITER of Trump! He will never last long."

Another Facebook user replied to the image, "WTF does that mean?"

Law enforcement, including the Secret Service and Pembroke Pines Police Department, contacted Krohn at his residence. Krohn, according to the Secret Service agent's affidavit, acknowledged that he had been using Facebook earlier in the evening, but became confrontational when asked if he wrote the comments threatening Trump's safety.

Krohn said that any statements were an expression of his First Amendment rights.

The Secret Service agent described that, when further asked about the apparent threats, Krohn became even more confrontational, paced around his yard, and loudly said, "Well, then arrest me."

Krohn's girlfriend told authorities that she had observed him using Facebook but was unaware of his specific use. She directed law enforcement to Krohn's laptop computer, which, when opened, revealed a browser tab with an article about a recent harassment incident involving Ivanka Trump. The younger Trump is also a USSS protectee.

Krohn is being represented by a public defender. Attempts to reach his legal team were unsuccessful. Krohn is currently being held pending a detention hearing on December 29 followed by an arraignment on January 6.

Trump is currently spending the holidays with family at his Mar-a-Lago resort in Palm Beach.