Florida deputy fired after being accused of taunting boy with autism 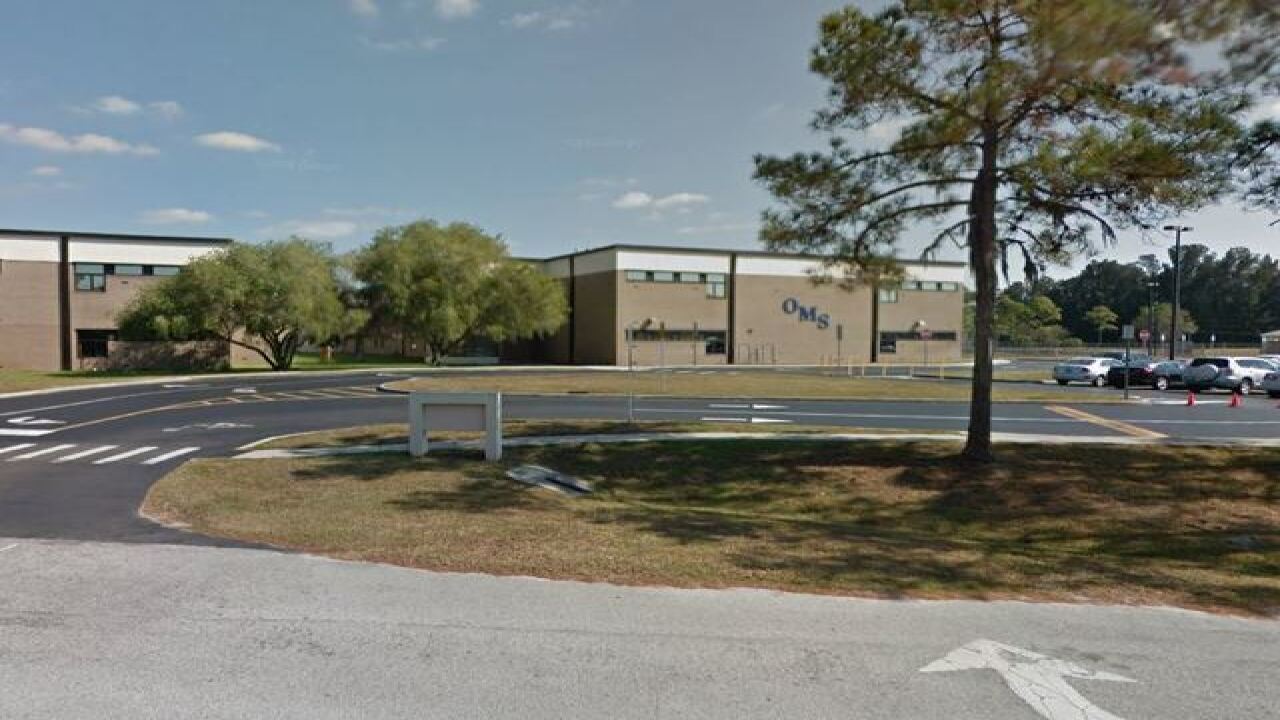 Copyright 2017 Scripps Media, Inc. All rights reserved. This material may not be published, broadcast, rewritten, or redistributed.
Google maps

A school resource deputy was fired from Osceola Middle School in Pinellas County, Florida after improper conduct with a child with autism, deputies said.

The incident involved Deputy Ural Darling and a 13-year-old boy who authorities said has the cognitive skills of a first grader and communication skills of a kindergartner.

The tense and troubling exchange only came to light after the boy's mother, Megan Dowdy, placed a recording device in her son's pocket. She told Tampa-based WFTS, her son's behavior at home led her to take action.

"Kept getting up during the night having night terrors, screaming, having meltdowns for no reason," said Dowdy.

Dowdy said she was shocked to discover what the device recorded.

The sheriff's office said Darling forced the child to stand and hold up several books as punishment for allegedly throwing a book in class.

"You know g..d..n well not to throw those books while I'm here," Darling said. "Well, I told you to stop. I am not playing with you anymore.”

"It's disgusting and disturbing that a police officer, or anyone who is supposed to be taking care of children or keeping them safe can treat a child the way he did," said Dowdy.

"It made me sick," said Dowdy. "This is not a deputy of the year. This is someone who should have never been a police officer and should never be allowed around children."

WFTS interviewed Darling in 2013 about a bullying-prevention program. But now it's Darling who is accused of taunting a special needs student, even threatening to send the boy to a mental hospital.

“Is that where you want to stay for the rest of your life? Because if I take you, they’re going to keep you there forever,” Darling said.

Dowdy sa her son is progressing at another middle school, but the audio recordings created a traumatizing episode for her loved ones.

"There's no words to express just how awful this is and what he doesn't understand is how much he's put our entire family through," said Dowdy.

A behavioral specialist, Marge Aspell, was present during the entire incident and took no action to stop the deputy.

“So you know not to throw ‘em at us. Because you won’t do it in front of Deputy Darling, but you’ll throw it in front of us when he’s not here. That’s wrong," she was heard saying on the recording.

The school district would not comment Friday if any disciplinary action will be taken against Aspell. But they did release the following statement:

“We are troubled by the details of the Sheriff’s Office Investigation into an incident that occurred at Osceola Middle School last school year involving Deputy Ural Darling. School Resource Officers are expected to work with students and staff in a respectful manner. We thank the Sheriff’s Office for their thorough investigation into the allegations against Deputy Darling.

We will work with the Sheriff’s Office to identify a new School Resource Officer for Osceola Middle School.”