Florida deputy accused of sexual battery while on duty 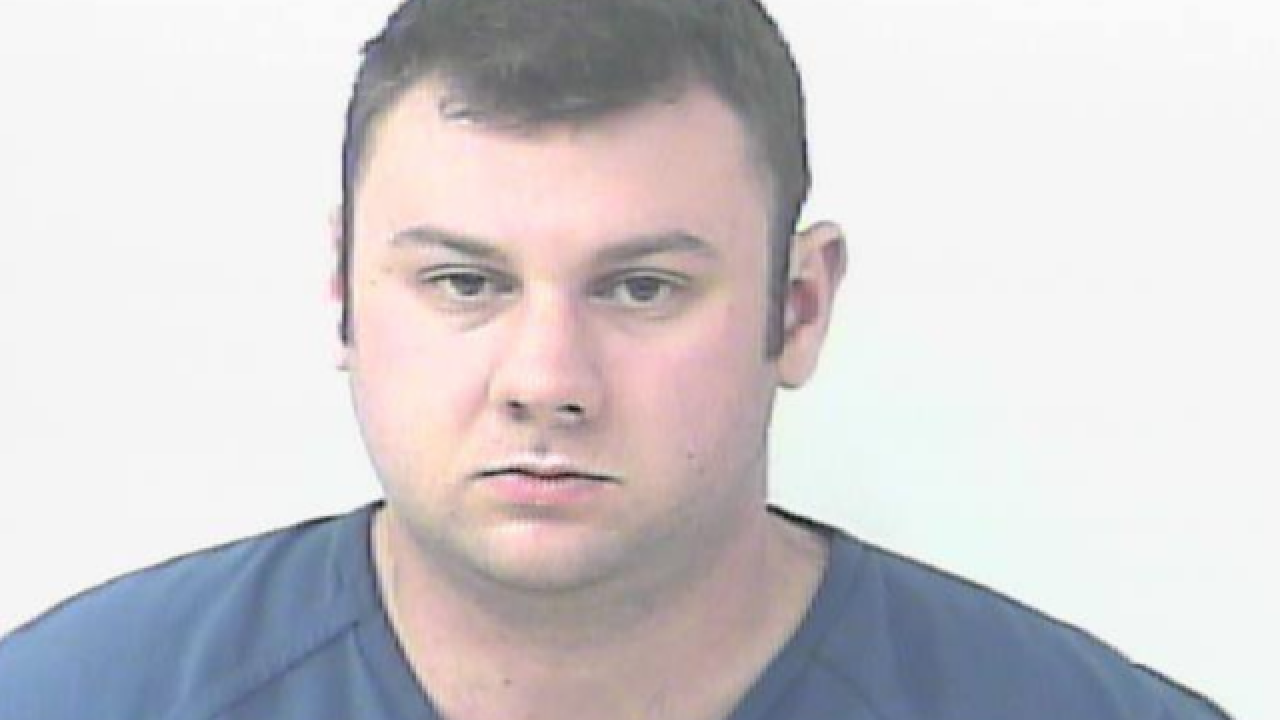 A former sheriff's deputy in Florida has been arrested and accused of sexually assaulting a woman while he was on duty, St. Lucie County Sheriff Ken Mascara said.

Evan Cramer, 28, made a first appearance in court Thursday morning and was ordered held under $850,000 bond. He was charged with sexual assault/battery and unlawful compensation, the sheriff's department said.

At a news briefing posted on the department's Facebook page, Mascara said a woman walked into a medical center about 7 p.m. Tuesday and said she'd been sexually assaulted by a law enforcement officer.

The sheriff said an investigation determined Cramer stopped a woman for a minor traffic offense about 12:30 a.m. Tuesday without notifying dispatch and determined she had outstanding arrest warrants.

Cramer "negotiated a sex act in exchange for not going to jail," put the woman in his patrol vehicle and drove less than 2 miles to a vacant lot, where the sex act took place, the sheriff said.

The woman went home about 2 a.m. Tuesday but didn't go to the medical center until much later that day because she feared the deputy, Mascara said.

Cramer started with the department as a reserve deputy on May 1 and became a full-time deputy October 1, Mascara said.

It's possible similar incidents have happened, Mascara said. He urged any other victims to contact the sheriff's office.

"He made comments to this victim that support that he's done this in the past," the sheriff said. "He actually compared her to other victims. It's apparent there are some other victims out there, based on his own statements."

CNN affiliate WPTV reported that Cramer asked for a public defender and pleaded not guilty. The judge ordered him to have no contact with the victim or witnesses if he gets out of jail.

"During a time in our nation when respect for law enforcement is at an all-time high, incidents such as this quickly erode that trust and respect," Mascara said. "I want to apologize to our community and other members of the law enforcement family for the dishonorable actions of this one person."