1 killed, 3 others wounded as gunman opens fire in Oakland 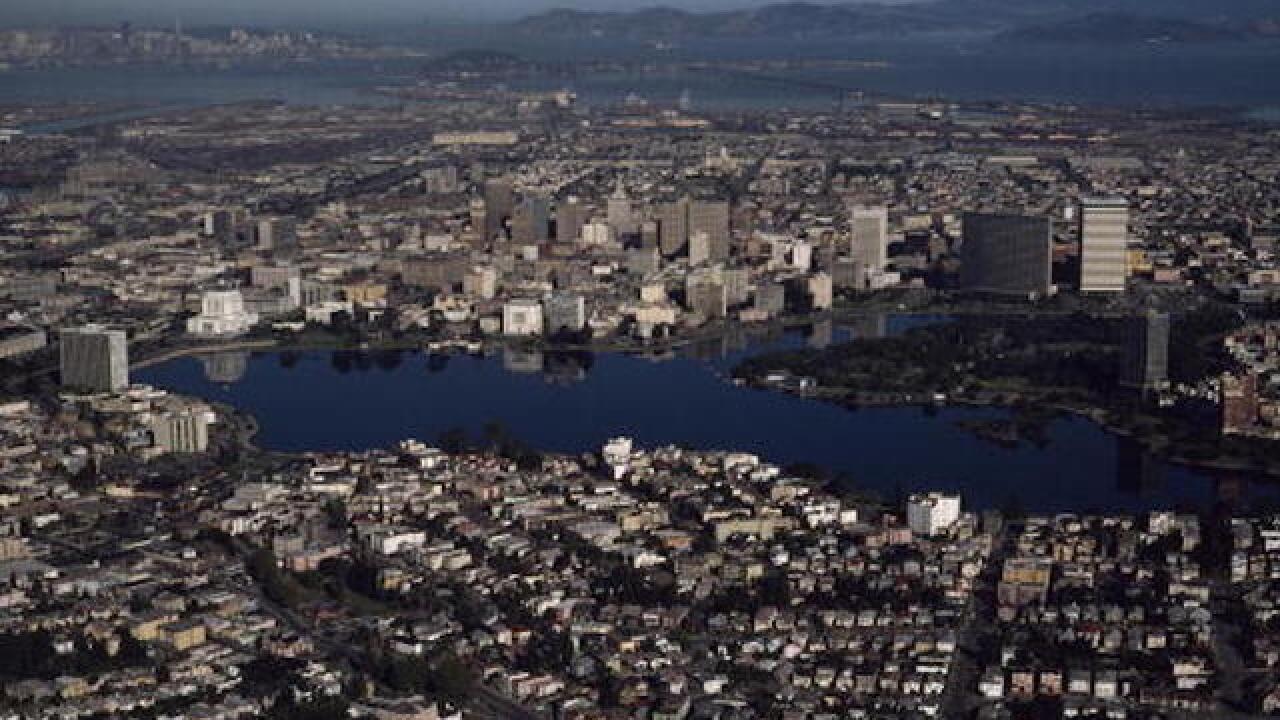 Chaos erupted in downtown Oakland, Calif. Tuesday evening as a gunman killed a teen girl and injured three others, forcing bystanders to take cover during the rush hour commute, according to the San Francisco Chronicle.

Early reports said six people were shot, but that number was later revised.

The 16-year-old girl who died was reportedly shot in the back. Those shot were male and female ranging in age between mid-teens to early 20s, police said.

An eyewitness told The Chronicle that he heard a number of gunshots in rapid succession around 5:45 p.m. local time. “And then basically there were people running every which way,” Mason Stone said.

The shooting reportedly happened near a large family gathering at the entertainment facility Venue, where dozens of people gathered after attending a funeral for two Oakland teens who drowned over Memorial weekend.
It wasn't immediately clear if all the victims were connected to the memorial event.
The incident comes in the wake of a deadly shooting at Pulse nightclub in Orlando -- an attack that killed 49 people Sunday morning.

“The really scary thing, coming on the heels of the shooting in Orlando, you wonder is it gang related or is it a crazy gunman,” Stone added. “I guess you figure sooner or later if you live in a city like that you ... realize anything can happen at any time.”