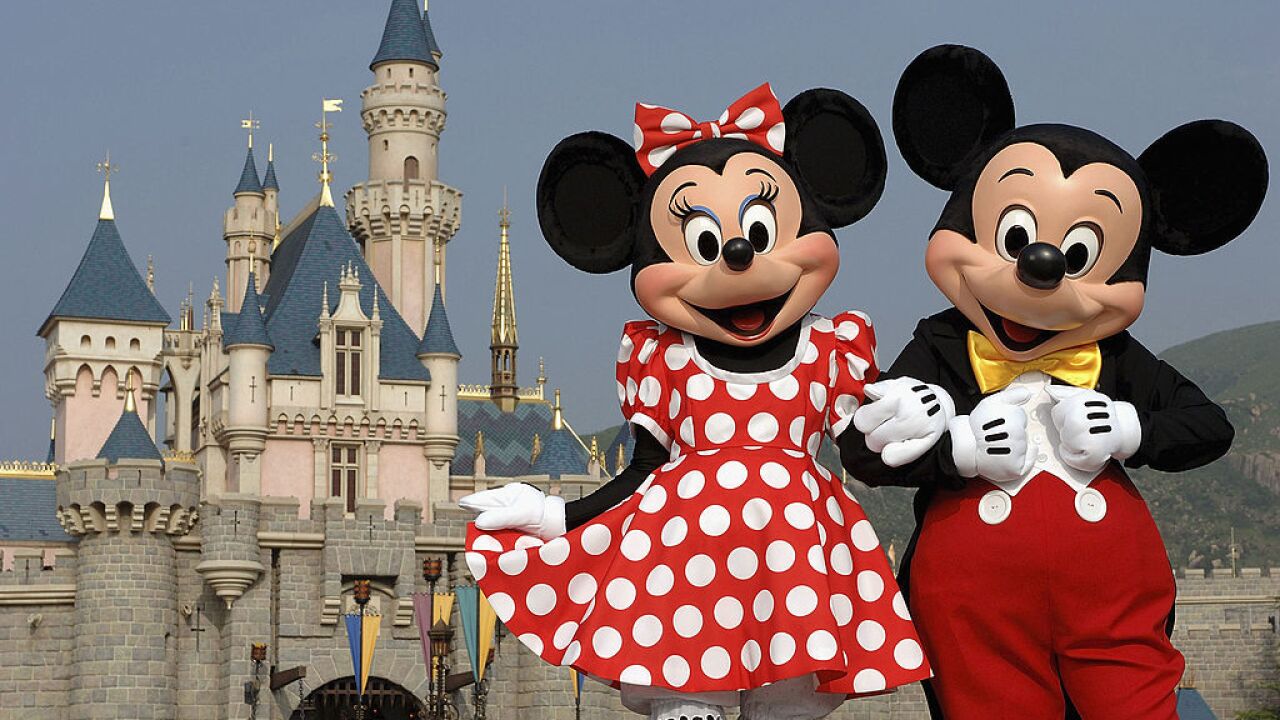 The Walt Disney Co. was built on the shoulders of Mickey Mouse, so it may come as a surprise that there never has been a theme park attraction based on the lovable rodent.

That’s about to change with the debut of Mickey & Minnie’s Runaway Railway ride on Wednesday at Disney’s Hollywood Studios at Walt Disney World.

The ride gives visitors the impression that they are watching a cartoon featuring Mickey and Minnie come to life as the Disney characters look for the perfect place for a romantic picnic and then end up on a train ride on the “Runnamuck Railroad.”

“We’ve taken our whole grab bag of theatrical tricks and blended them together so seamlessly you won’t be able to tell what’s what,” said Kevin Rafferty, executive creative director at Walt Disney Imagineering. “There is more happening in each and every scene than you could possibly have time to see in just one experience.”