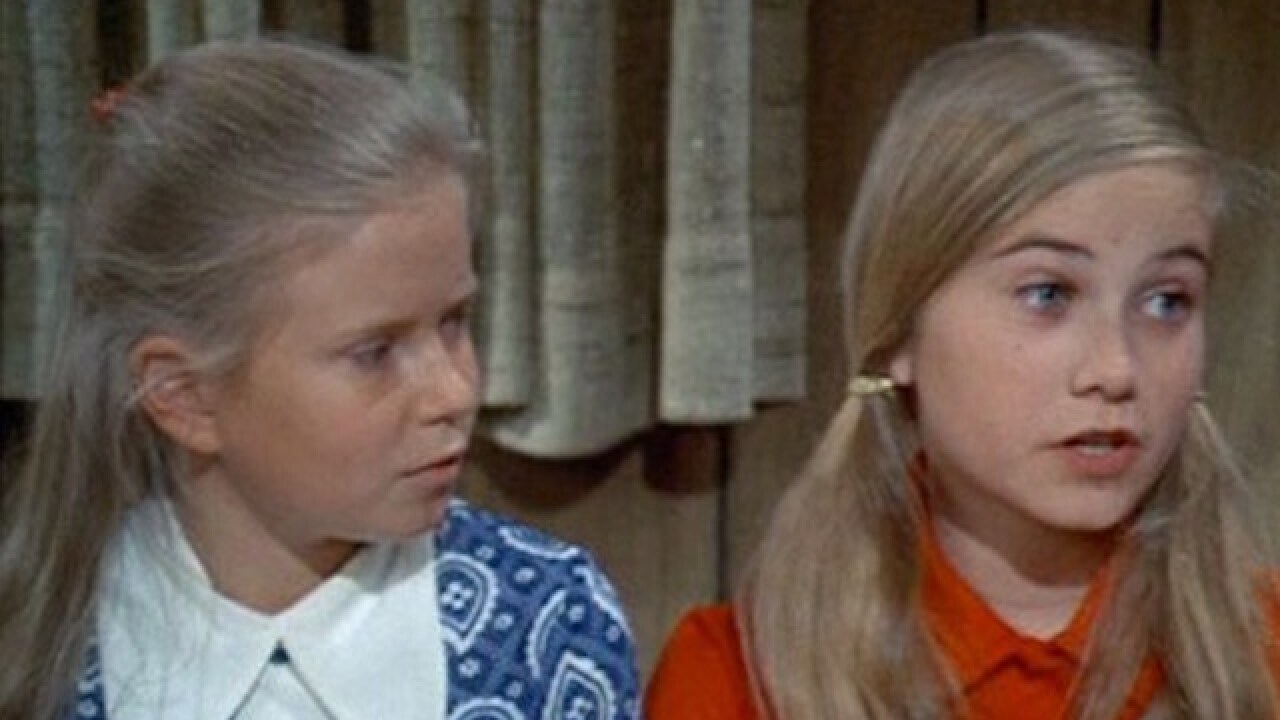 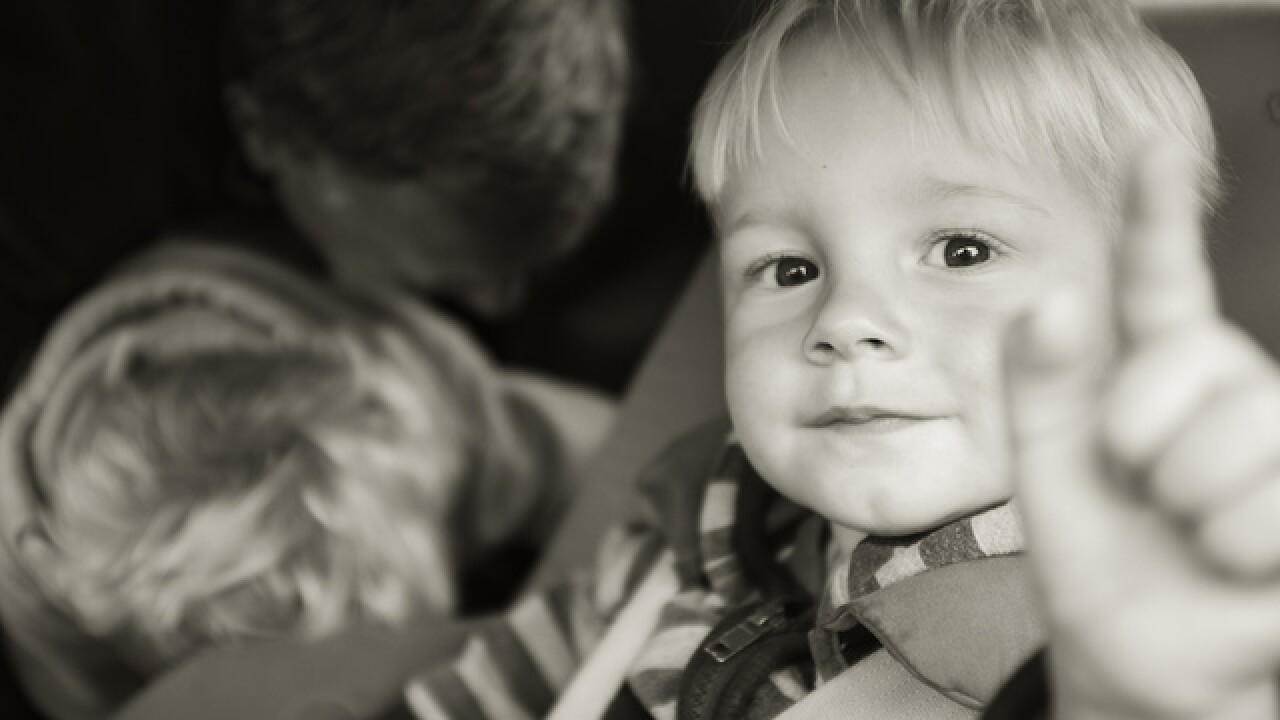 On "The Brady Bunch," middle child Jan used to complain that her older sister Marcia got all the attention. It turns out Marcia may have had more smarts as well.

A new study of about 5,000 American kids found that first-born children have a mental edge over their younger siblings.

The research, conducted by the United Kingdom's University of Edinburgh and Australia's University of Sydney, looked at testing data performed every two years from infancy to the age of 14. The oldest siblings scored higher in IQ tests than their younger siblings, starting at the age of one.

The researchers concluded that the blame for this difference in intelligence should be placed on the parents not the children. The study found that parents got less careful and more lazy as they had more kids.

"[Parents] offered less mental stimulation to younger siblings [and] also took part in fewer activities such as reading with the child, crafts and playing musical instruments," the study concluded. "Mothers also took higher risks during the pregnancy of latter-born children, such as increased smoking."

Studies in the past have shown that a person's birth order in a family can greatly affect their salary and career course.

The bottom line? It still sucks to be a middle child.