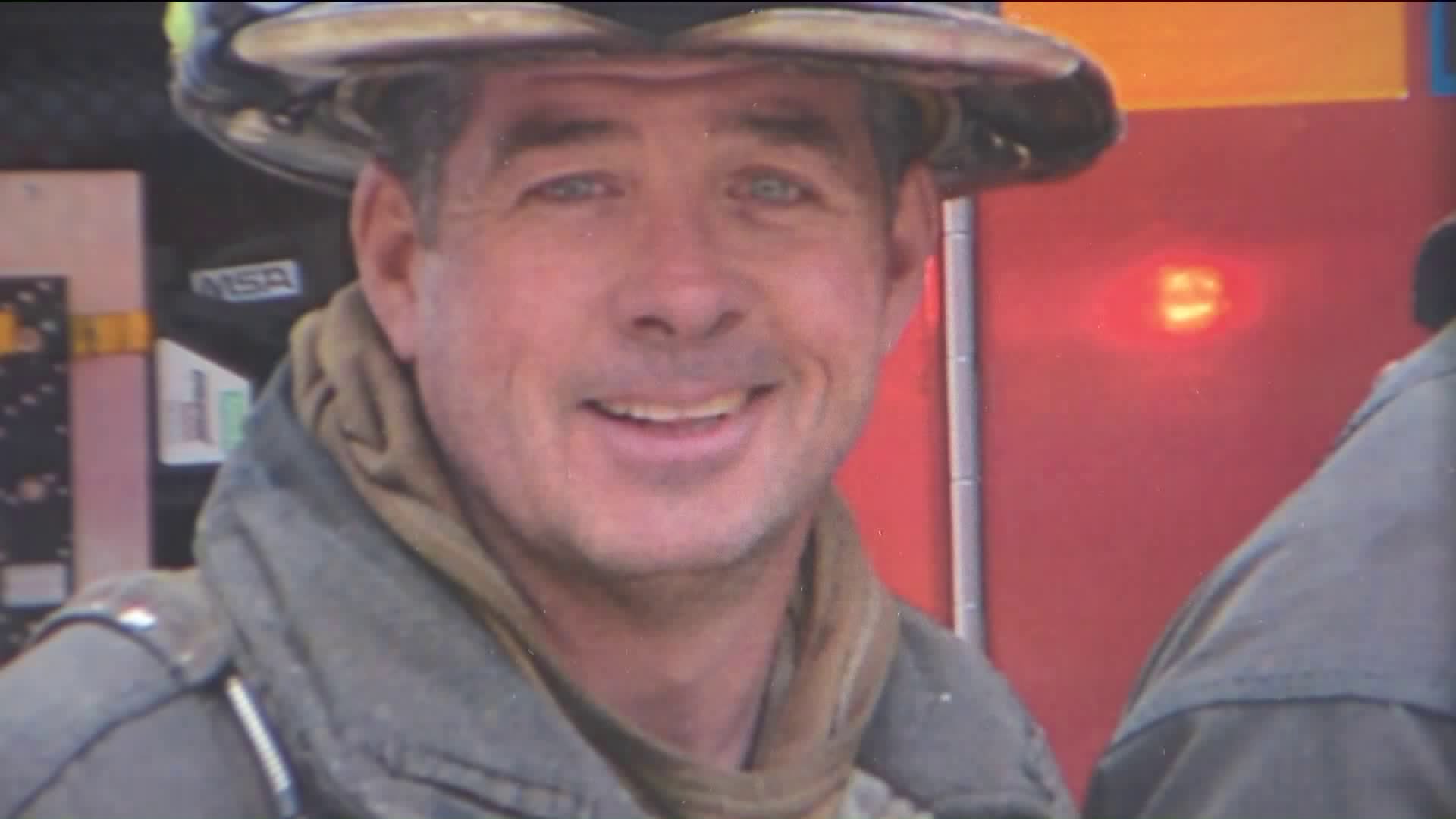 A retired firefighter who pulled his brother's body from the rubble at Ground Zero died Saturday of 9/11-related pancreatic cancer, officials said. 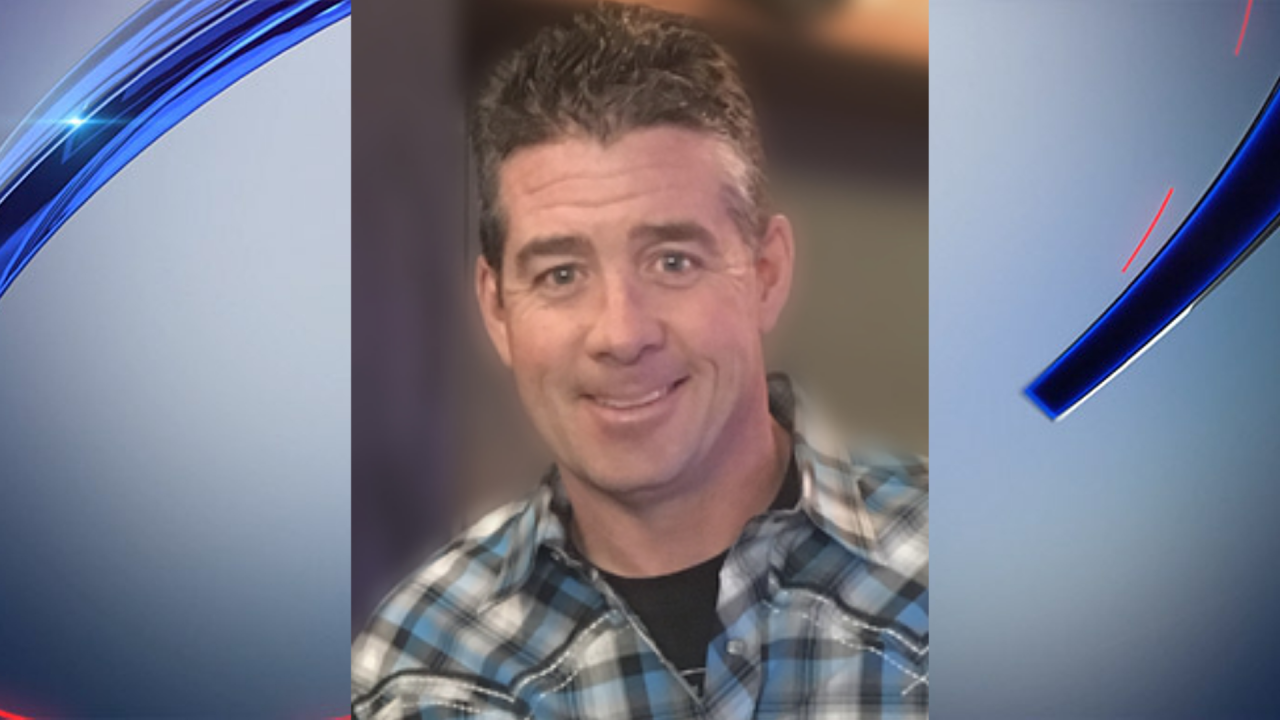 A retired firefighter who pulled his brother's body from the rubble at Ground Zero died Saturday of 9/11-related pancreatic cancer, officials said.

Daniel Foley watched his firefighter brother respond to 9/11 and not come back, FDNY Lt. Mickey Conboy said. Foley promised his parents he wouldn't come home until he found his brother. He found his brother's body on day 11 after the attack, but still went back to Ground Zero each day.

During his career as a firefighter, Foley was awarded three department medals for rescues he'd made, officials said. He rescued four children trapped in a back room during one blaze. Foley retired just over a year ago.

"Danny Foley was the epitome of a great fireman," Conboy said. "Danny's left an indelible mark on all of us."

He'll now go up on a memorial wall. His brother has been up there since the terror attack on 9/11.

Foley leaves behind five kids, ages six to 17, and a wife.

"He was everything to them," Conboy said.

In a statement, Foley's family said they never realized how the events of 9/11 would impact them for years to come.

"We must never forget the sacrifices made that day by so many, and those who continue to sacrifice," his family said in a statement. "The Foley family is determined to shed light on the continuing need for legislation, funding and public awareness to support those who continue the fight today, tomorrow and for many years to come."