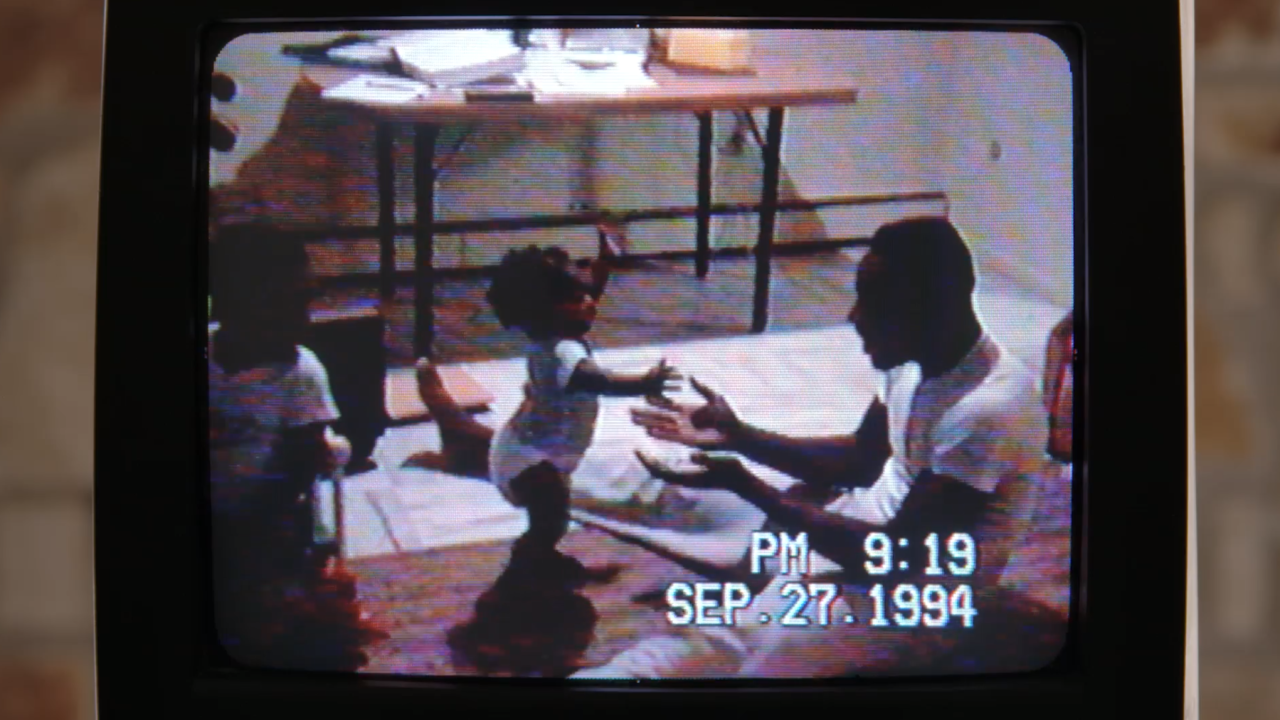 AUSTIN, Texas – A VHS tape showing a baby boy’s first steps in 1994 is back with its rightful owners after being found at a Goodwill in Texas.

Jim McKay, a filmmaker in Austin, bought the tape over a year ago and only recently discovered that the baby’s precious milestone was documented on it. After that, McKay made it his mission to find the family in the video who is seen cheering the baby on.

Last Saturday, McKay posted a portion of the video on Facebook, asking the public to share it in their circles.

“I really want to return it to the family,” he wrote.

About a day after his Facebook post, the video went viral. TV stations began airing it and on Sunday night, the baby’s mother recognized her son while watching the news, the Today Show reports.

"My mom called me while I was out saying, 'Hey you're on the news right now, you're walking as a baby!" TyRe Alexander told the Today Show.

After the call, Alexander watched the video for himself and the 26-year-old says it was an emotional moment.

"I haven't seen me, my dad and brother in a room for a long time,'' Alexander said. "To see that and to see all that love and everything, that took me back to a place I could never go without having that tape."

Alexander then reached out to McKay over Instagram and they made plans to digitize the home video.

Alexander is now an educator and coach in Austin. He told the Today Show that he plans to pay McKay’s kind gesture forward.