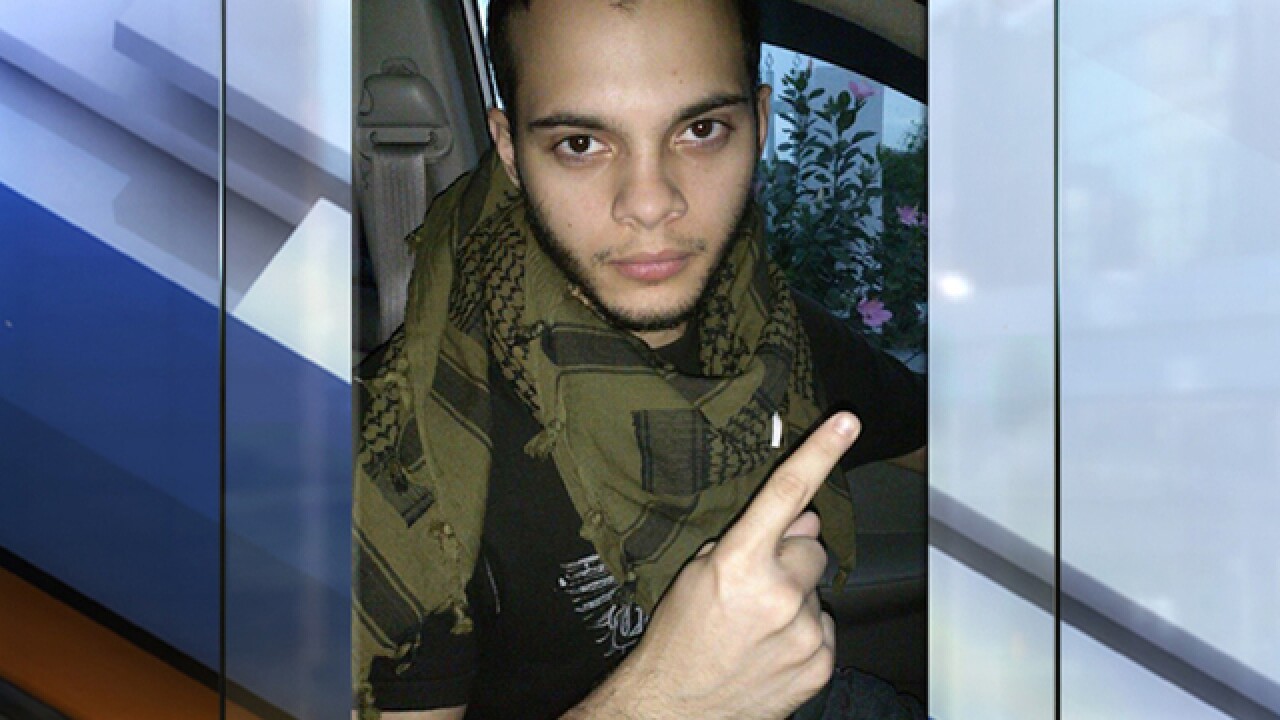 Copyright 2017 Scripps Media, Inc. All rights reserved. This material may not be published, broadcast, rewritten, or redistributed.
<p>Esteban Santiago was arrested Friday in connection with a mass shooting at the Fort Lauderdale Airport that left at least five people dead.</p>

The suspected gunman who opened fire at the Fort Lauderdale airport "came here specifically to carry out this horrific attack," Miami FBI Special Agent George Piro said Saturday. "We have not identified any triggers that would have caused this attack," he said.

Authorities "continue to look at the terrorism angle" as a possible motive for the shooting rampage that left five people dead at the Fort Lauderdale airport, Miami FBI Special Agent George Piro said Saturday. "We have not ruled out anything," he said. "We continue to look at all avenues, all motives."

Esteban Santiago went to baggage claim Friday afternoon and picked up his one piece of checked luggage.

There were no other bags, just a case with a handgun inside.

Santiago -- who just a few months ago reportedly had a mental evaluation after a bizarre visit to an FBI office in Alaska -- allegedly took the gun out of its case and fired at other passengers, killing five and wounding eight others.

The shooting sent the terminal into chaos, with people running for cover. They started running again when rumors of more gunshots and a possible second shooter spread through busy Fort Lauderdale-Hollywood International Airport. Almost 40 more people would get hurt in the rushed evacuation after the attack. Some suffered sprains and bruises; others had broken bones.

Five people were killed in Friday's shooting and six others were wounded. Initial reports on Friday claimed eight people had been wounded but investigators reduced that tally on Saturday.