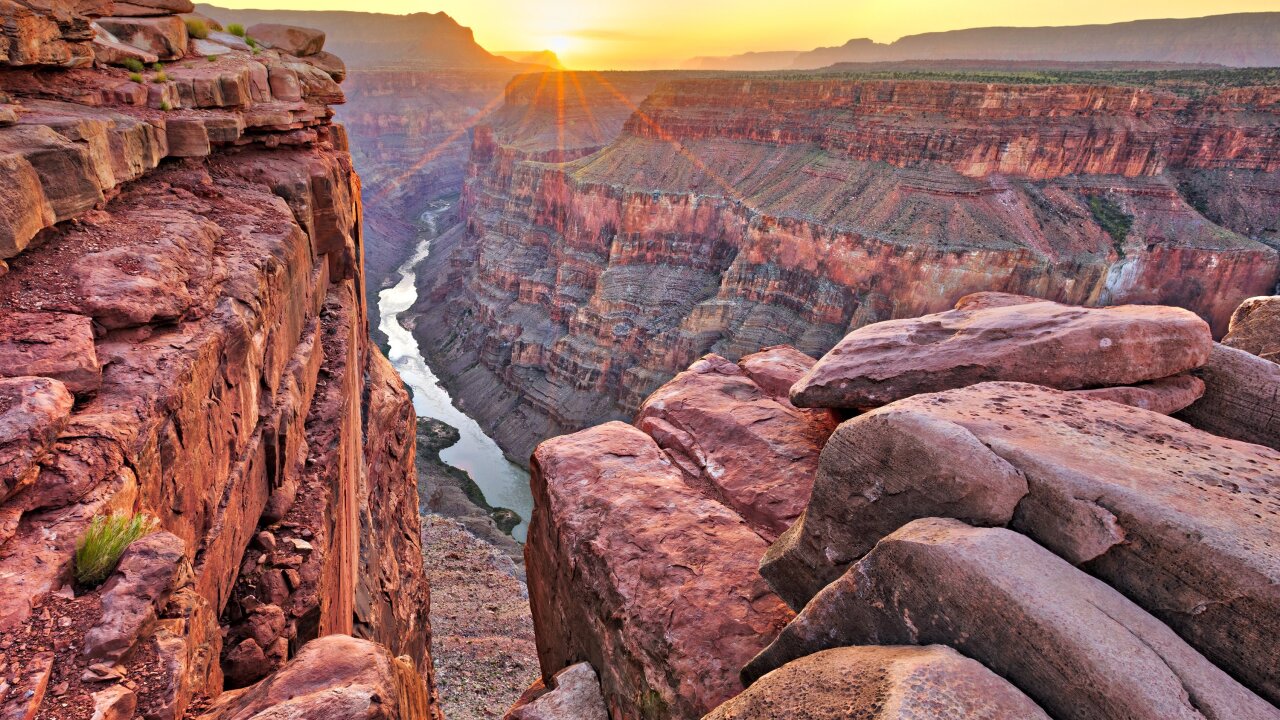 Are selfie photographs spurring an increase in deaths at Grand Canyon National Park?

Not necessarily. In fact, more deaths at the park occur from medical issues and heat-related woes than falls that occur while taking photos.

However, a 67-year-old man died Wednesday after falling over the edge of the Grand Canyon. It is not clear what led him to fall.

His death is the third at the popular tourist destination in eight days.

The visitor fell Wednesday near the Yavapai Geology Museum, which is on the South Rim in Grand Canyon Village, according to the National Park Service.

Grand Canyon National Park rangers responded and found the man's body about 400 feet below the rim. Helicopter and technical rescue teams recovered the body and park service officials are investigating.

On Thursday, a man from Hong Kong was taking pictures at an overlook when he slipped and fell, according to the Grand Canyon West.

The man, who was in his late 50s, was part of a tour group visiting the Eagle Point observation area at Grand Canyon West and was apparently taking a selfie, according to David Leibowitz, a spokesman for Eagle Point.

"The thoughts and prayers of every Grand Canyon West employee remain with the loved ones of this individual and the members of the tour group," the tourist destination said in a statement.

The first of the three deaths was not the result of a fall, according to Vanessa Ceja-Cervantes, a spokeswoman for the Grand Canyon National Park. She said the victim was a foreign national and that the body was found March 26 in a forested area south of the South Rim Village area of the park.

The park service and the Coconino County Medical Examiner are conducting an investigation.

"On average, there about 12 fatalities in the park per year, but a small percentage of those are from fatal falls," said Ceja-Cervantes. "The causes of those deaths range from heat, to drowning, to medical issues and more. High elevation plays a role in some of the fatalities."