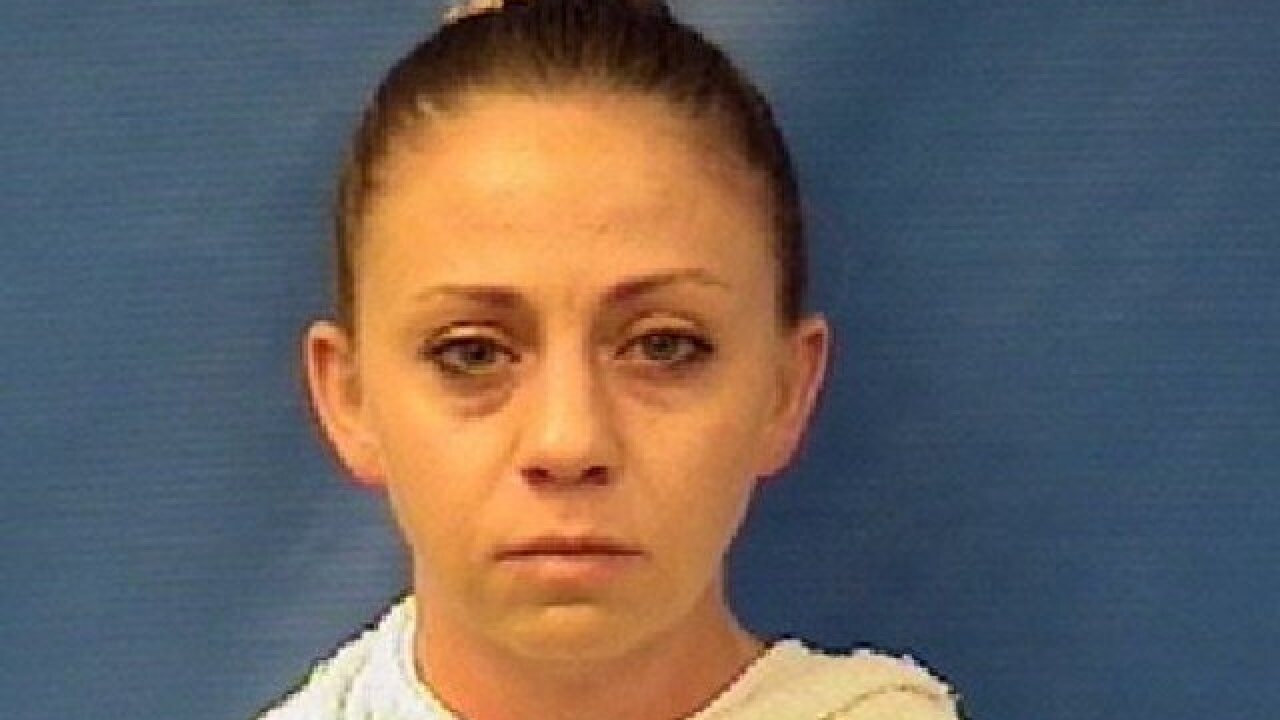 The family of a 26-year-old black man who was shot and killed in his own apartment by a white former Dallas police officer filed a federal lawsuit on Friday.

The suit argued that Amber Guyger used excessive force when she gunned down Botham Jean, a 26-year-old native of St. Lucia, inside his own apartment on Sept. 6. According to court records, Guyger reported she mistook his apartment for her own and thought she'd encountered an intruder.

Guyger and the city of Dallas are named as defendants in the lawsuit.

She was charged with manslaughter days after the shooting and has since been fired from the Dallas Police Department. The lawsuit also contends the department did not adequately train Guyger and adds the agency trains its officers to use deadly force "even when there exists no immediate threat to themselves or others."

An affidavit prepared by a Texas Ranger said Guyger went to the wrong apartment after ending her shift on Sept. 6. The door, according to the document, was ajar and Guyger opened it to find a figure in the dark apartment. She drew her firearm moments later and shot two times, hitting Jean once in the torso, according to the affidavit.

Lee Merritt, one of the attorneys for Jean's family, has cast doubt on the narrative. Merritt has said that two independent witnesses told him they heard knocking on the door in the hallway before the shooting.

He said one witness reported hearing a woman's voice saying, "Let me in! Let me in!"