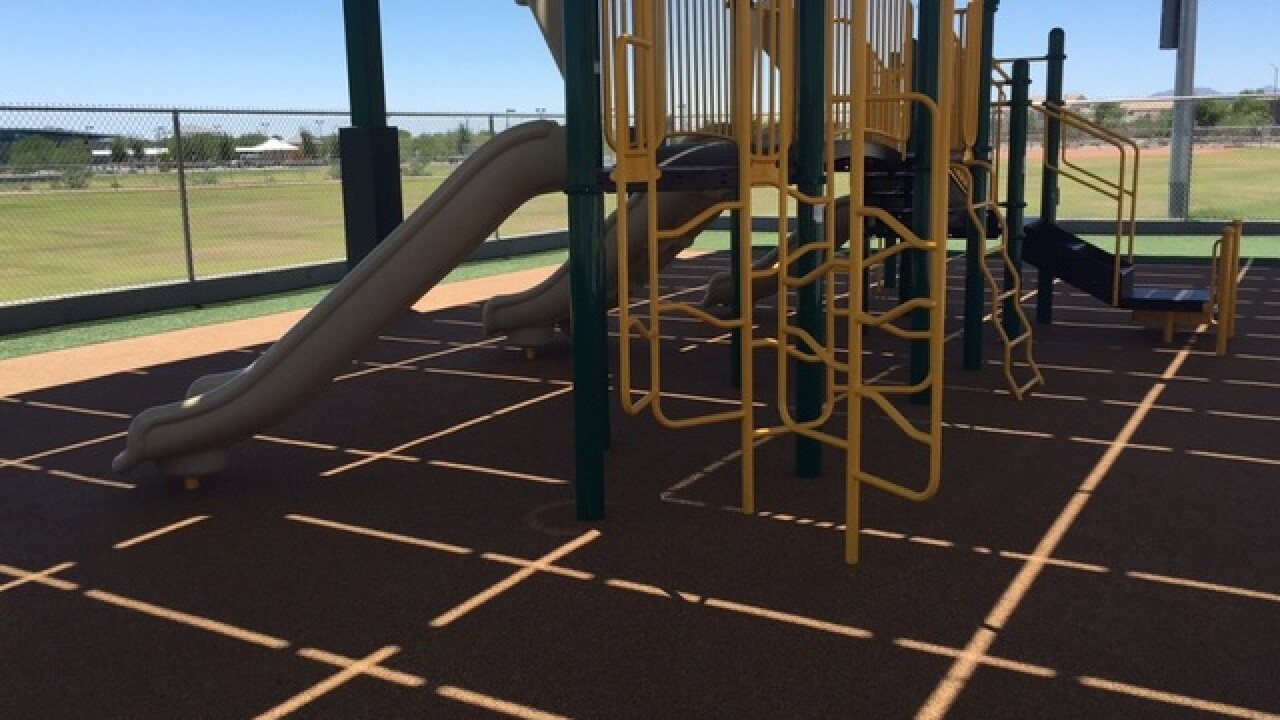 Several families are suing a school in North Carolina over their dress code requirements for girls.

The parents tell TODAY that the girls are forced to wear skirts or ‘skorts’ at Charter Day School and cannot wear pants or regular shorts on a regular basis.

The parents say the dress code is impractical and keeps the girls from running or playing. They are allowed to wear pants on days where they have P.E. class, which is just once a week.

“For PE, which is one day a week, even they (the school) admit that a skirt is impractical … So basically they’re not allowed to be athletic except during specially sanctioned times," parent Emily Booth told TODAY.

The school defended its policy in a letter sent to a concerned parent in the past, saying the dress code is meant to promote “chivalry and traditional values” for the students.