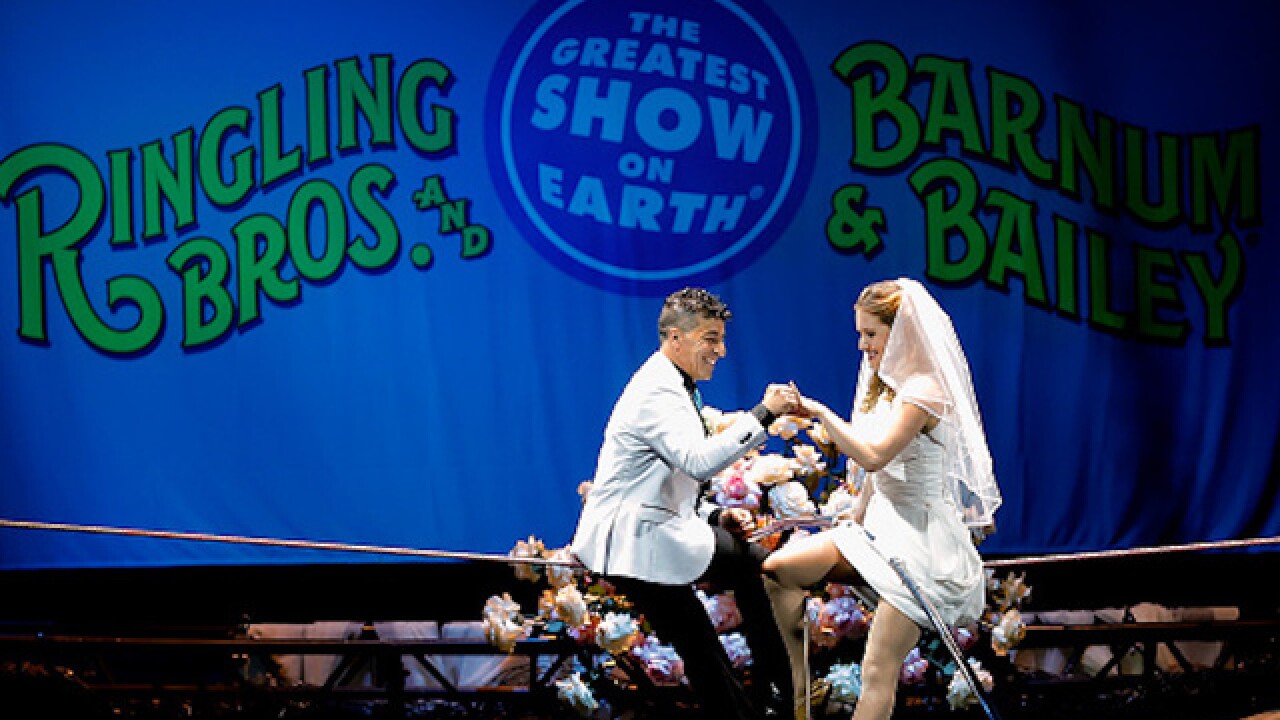 (CNN) -- Ringling Brothers Circus is closing down after more than 100 years in operation, according to a press release from Feld Entertainment, which has owned the circus for the last 50 years.

"I have made the difficult business decision that Ringling Bros. and Barnum & Bailey® will hold its final performances in May of this year," CEO Kenneth Feld said.

High operating costs and the decline of ticket sales "made the circus an unsustainable business for the company," Feld said.

Photos: Through the years: Ringling Bros. and Barnum and Bailey Circus

And after "the transition of the elephants off the road, we saw an even more dramatic drop" in ticket sales, Feld said.

For years, the elephants and their dance routines featured prominently in the shows.

But several animal rights groups repeatedly criticized, picketed and sued Ringling Bros. for their treatment of the animals.

In 2011, Feld Entertainment agreed to pay a fine of $270,000 to the US Department of Agriculture for alleged violations of the Animal Welfare Act.

The company did not admit wrongdoing but promised to implement new training for all personnel who handle animals.

Ringling Brothers was founded in Baraboo, Wisconsin in 1884 by five of the seven Ringling brothers.

The family ran the circus until 1967 when it was sold to Feld Entertainment, according to the the Wisconsin Historical Society.