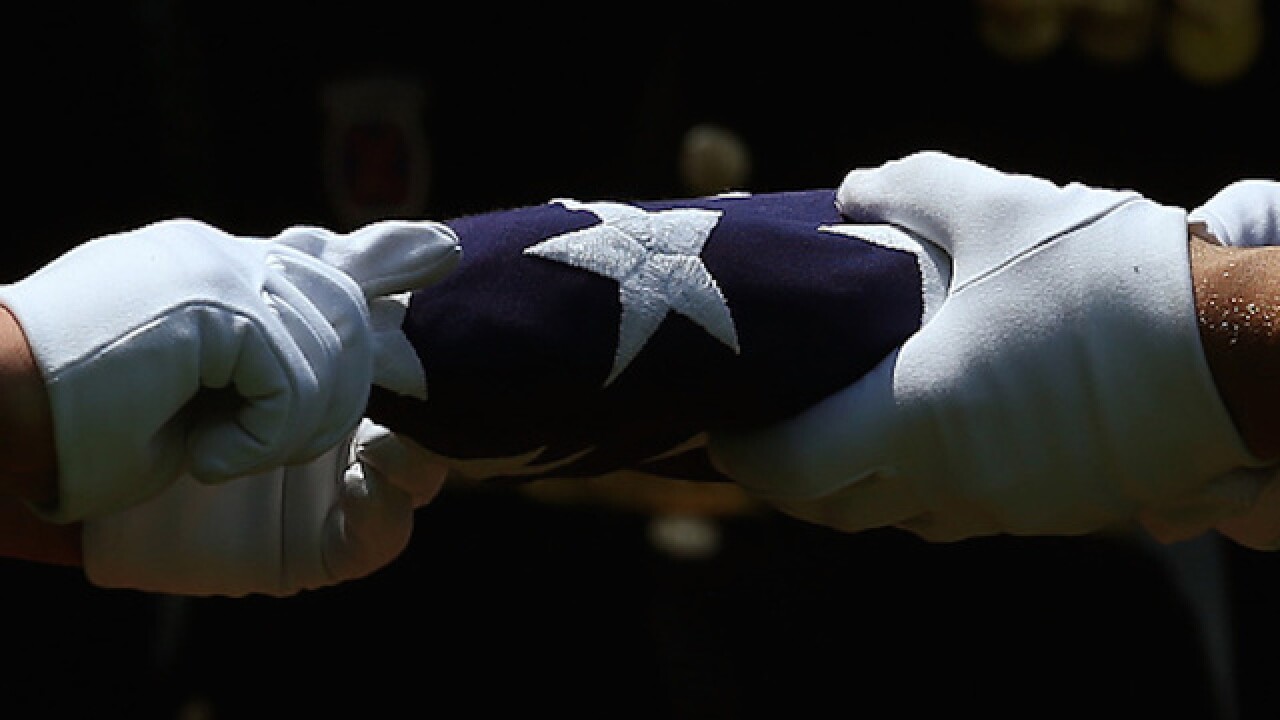 A fallen World War II soldier got a hero’s welcome home earlier this month when airline passengers sang “Battle Hymn of the Republic” as his remains were escorted off the plane.

The video, originally posted to Facebook by Diane Hollifield Cupp, shows the Iowa Ambassadors of Music Choir standing and singing after their flight from Germany landed at the Atlanta airport.

Cupp wrote in a Facebook post that a uniformed Army Private was escorting the remains of the World War II soldier back from Germany bound for Houston. It’s common practice for fallen WWII soldiers to be escorted back to the states even to this day.

“It was absolutely beautiful, to see the respect that these kids had, I just had to capture it,” Cupp told WFTV. “It was an awesome treat for me and something I will never forget.”

Cupp’s video has been viewed more than 130,000 thousand times since she posted it on July 20.