MCSO: Man rescued and being evaluated after falling in mine shaft in Gila Bend
NewsNational News 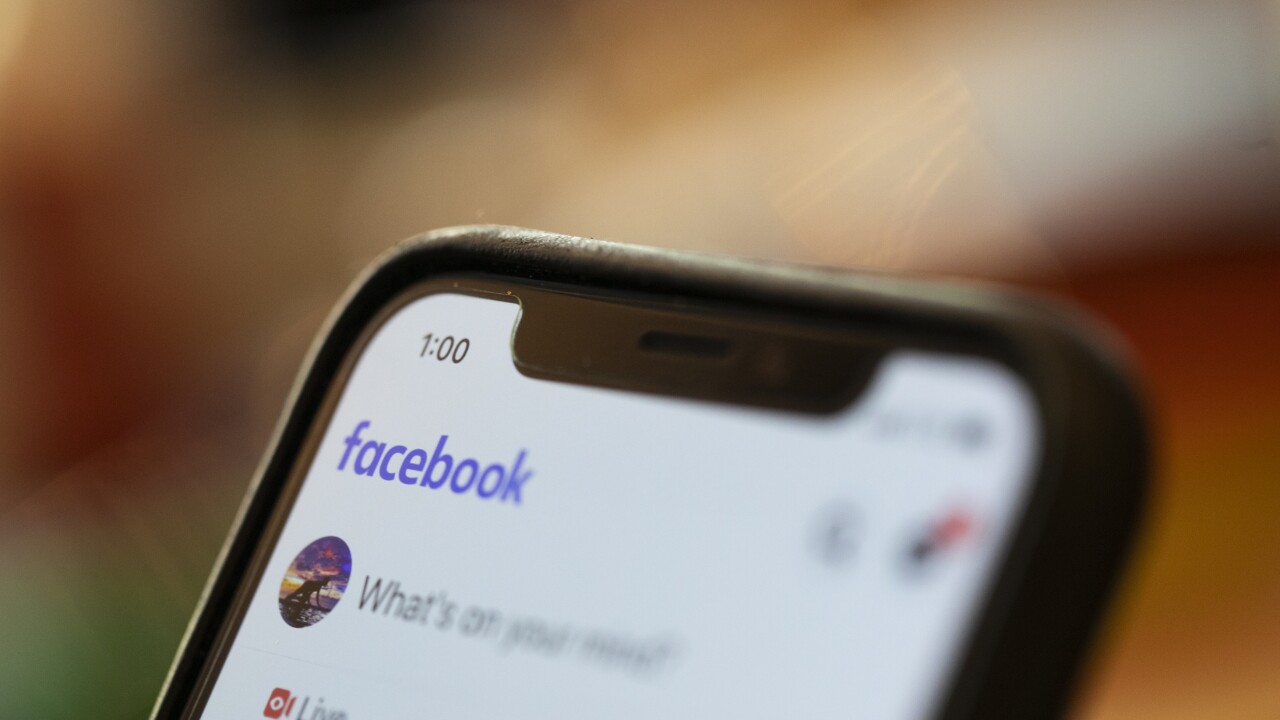 Facebook has decided not to limit how political ads are targeted to specific groups of people, as Google has done. Nor will it ban political ads, as Twitter has done. And it still won't fact check them, as it's faced pressure to do. But it will make some changes to its political ad library in the hopes of increasing transparency.

"Ultimately, we don't think decisions about political ads should be made by private companies, which is why we are arguing for regulation that would apply across the industry," the company said in a blog post on its corporate website Thursday.

Facebook went on to say it supports the "The Honest Ads Act" — a bill sponsored by Sen. Amy Klobuchar that would require anyone who purchases a political ad to disclose such information to the public.

Facebook added that all political ads must abide by community standards, which prevents political ads that include hate speech or may intimidate voters.

In October, founder and CEO Jack Dorsey announced that Twitter would be banning political ads on the site, saying that political ads would further the spread of misinformation on the site. However, Dorsey went on to say that some political ads would still be allowed, such as "(ads in support of voter registration." In the weeks since Twitter has run into some issues in defining what exactly constitutes a political ad.

Though Facebook says it will not regulate political ads, the company said on Thursday that it is adding some controls for users so they can see fewer political and social issue ads in their news feed.

It is also making it easier to search for ads in its ad library, where it saves political ads for seven years. Anyone can now search its political ads by keywords, which it says will help inform voters and assist journalists in doing their jobs.