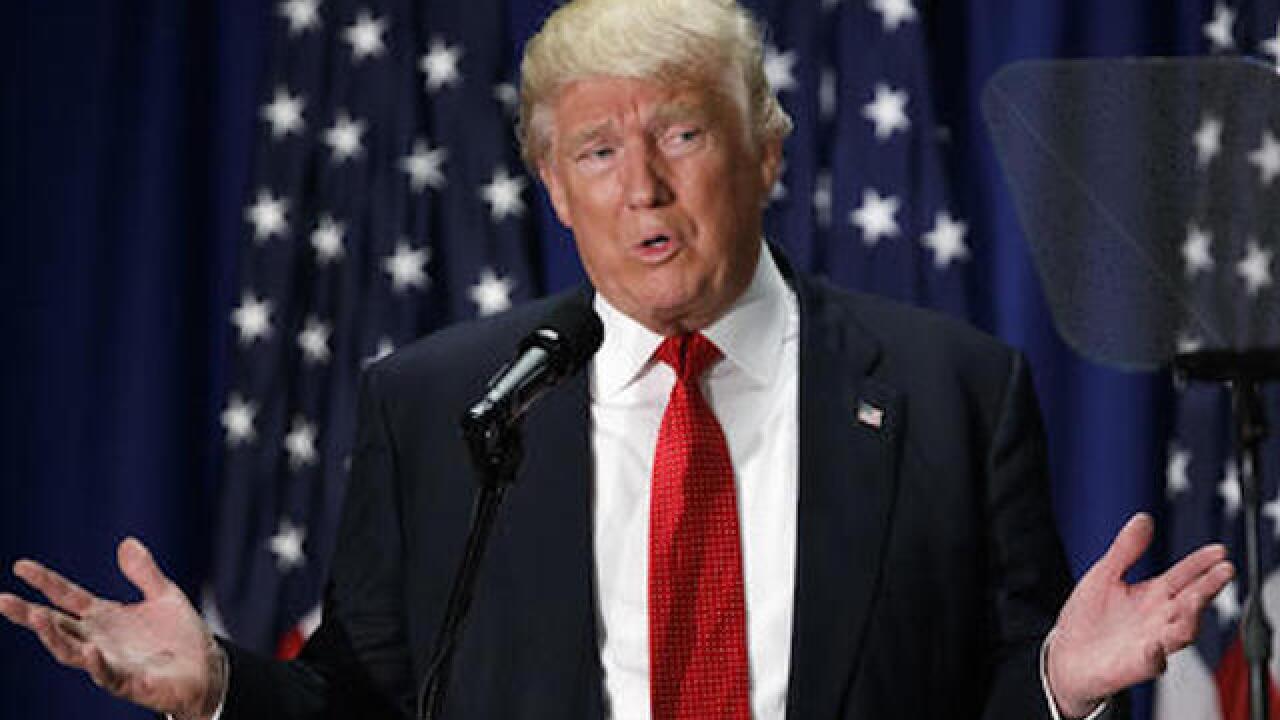 Dustin Moskovitz calls the Republican presidential candidate divisive and dangerous. And he says Trump's appeals to Americans who feel left behind are "quite possibly a deliberate con."

By contrast, he says, Democrats and their nominee, Hillary Clinton, are "running on a vision of optimism, pragmatism, inclusiveness and mutual benefit."

Moskovitz wrote about the contributions in a Thursday night posting on the website Medium.

He and his wife, Cari Tuna, are giving half of their $20 million to the League of Conservation Voters and to the For Our Future political action committee. The latter group is a get-out-the-vote effort in battleground states that is paid for primarily by labor unions and hedge fund billionaire Tom Steyer.

Moskovitz and Tuna also are giving directly to Clinton's campaign and to party committees helping Senate and congressional Democrats, he says.

Moskovitz's political giving makes him the second-largest Democratic contributor of the election, after Steyer.