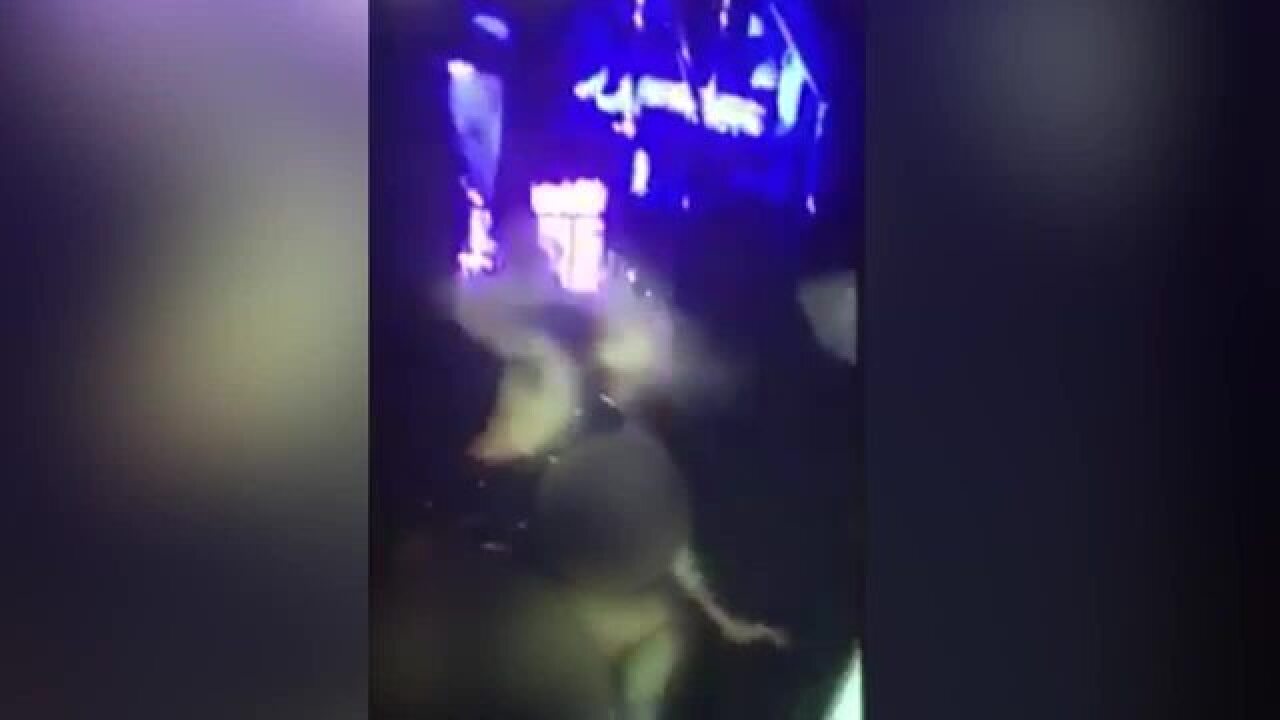 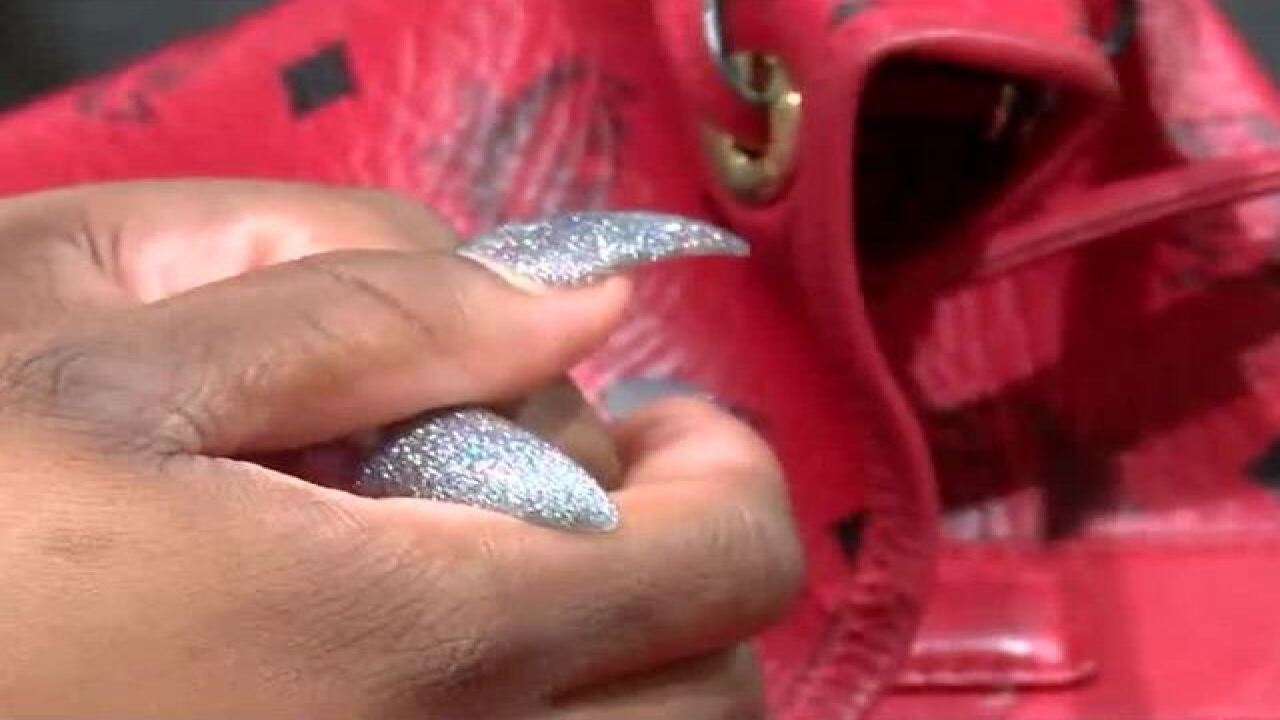 Two women are recovering after they were attacked while dancing onstage at a club in Indianapolis early Wednesday morning. Part of the incident was caught on video.

Jimmiesha Rankin and Shapree Bailey said they’ve been traveling from St. Louis to Indianapolis every week for the past few months to perform at Cherri Palace. The women were performing at around 1 a.m. when they said security staff approached them and started beating them.

Someone nearby captured part of the attack on video and posted the footage to Facebook. The video shows a man body slamming Bailey and then punching her while she's on the ground.

“That’s just ridiculous. I mean, I got scratches and bumps,” Bailey said. “I don’t understand why all that force was even necessary.”

The women said they still don’t know why they were attacked. They filed a report with the Indianapolis Metropolitan Police Department to try to get some answers.

Security footage from Cherri Palace shows another fight broke out that night, in which a woman was repeatedly kicked as she was lying on the floor.

We reached out to the management of Cherri Palace for a response but they deferred all comments to Genesis Security LLC, the company behind the security detail on Wednesday night.

Meanwhile, Rankin and Bailey are headed back to St. Louis with none of their earnings. “As we were getting attacked the security guards were picking our money up,” Rankin said. “A floor full of money and we didn’t get one dollar.”

Detectives said they are trying to find more video of what happened inside the club that night. So far no arrests have been made and no charges have been filed.