Ex-inmates say they were served meat 'not for human consumption' at Arizona prison, reports say 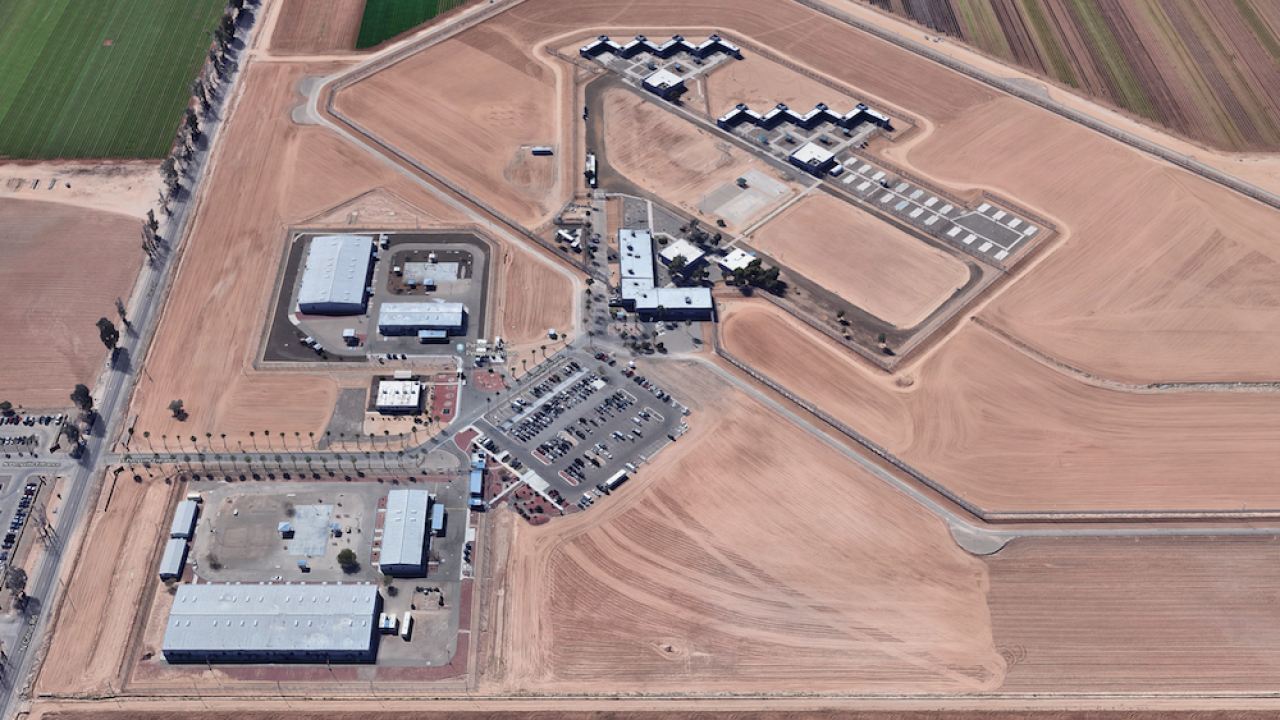 At least six women who spent time in an Arizona prison tell the Phoenix New Times that at various points during their sentence they were fed meat delivered in boxes labeled "not for human consumption."

The New Times spoke to six women who were incarcerated at Perryville prison between the early 2000s and 2019. All said that at different points during their sentence, they were fed food that was not meant for humans.

At least four of the women say they saw boxes of chicken legs and thighs that were delivered in white boxes with red letters spelling out "not for human consumption."

At least one former inmate, who was incarcerated between 2003 and 2008 says the chicken "looked normal" and could not tell why the meat would not be fit for humans. She did note that the chicken was served every couple of weeks, often undercooked.

Eventually, the prison switched to its current food provider and stopped serving chicken on the bone outside of special occasions. One inmate reported seeing the "not for human consumption" boxes before chicken thighs and legs were served for a Juneteenth celebration in 2018.

Another inmate who was released earlier this year claims the prison often served lunch meat that was delivered in boxes with the same labeling. She claims the ham, bologna and salami had an "awful smell" and appeared to be turning green by the time it was served in the kitchen.