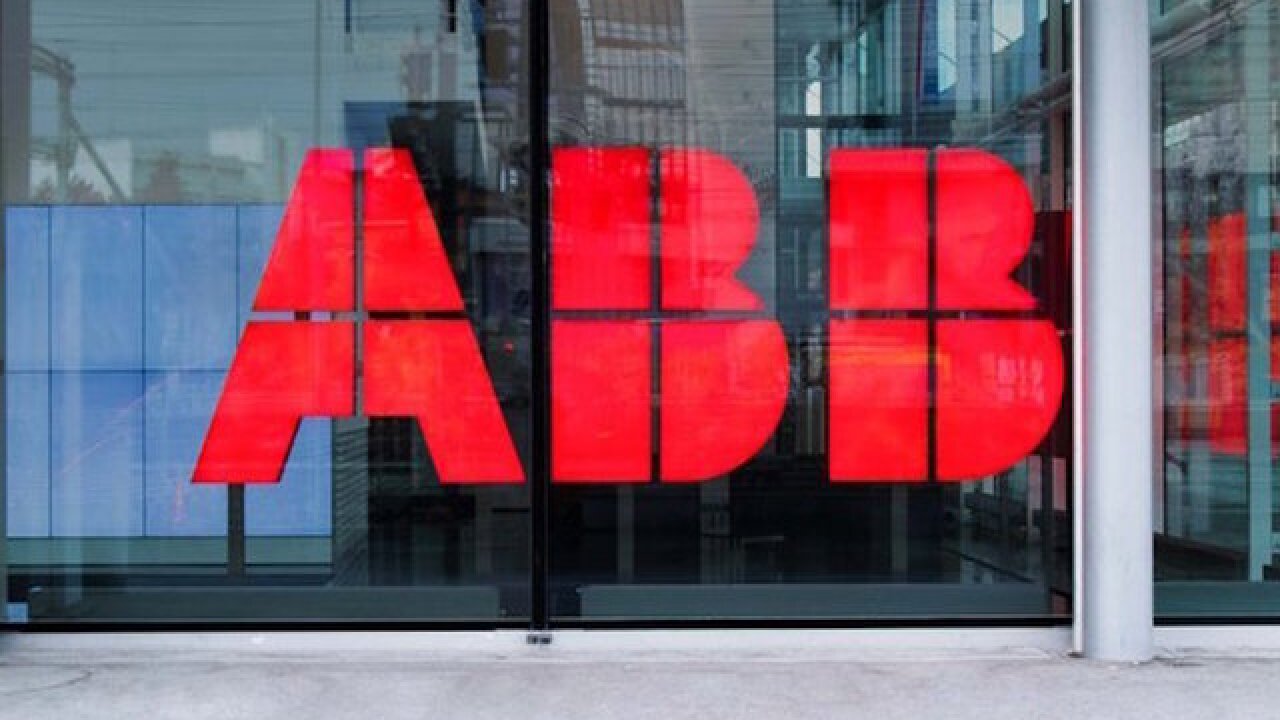 HONG KONG (CNNMoney) -- A major European conglomerate says one of its employees in South Korea has gone missing -- along with $100 million.

Power and robotics firm ABB announced Wednesday that it has "uncovered a sophisticated criminal scheme" at its South Korean unit. It only noticed the huge sums had been stolen after the treasurer of the subsidiary disappeared about two weeks ago.

The treasurer, who has not been identified, is suspected of forging documents and working with individuals outside the company to steal the money, ABB said. It's working with local police and Interpol to investigate.

The embezzlement and misappropriation of funds is limited to South Korea, where ABB employs about 800 staff, it said. Other people could still come under investigation.

"We're looking at every option," ABB spokesman Domenico Truncellito said. "We are investigating externally and internally as well."

He declined to provide more information about the missing treasurer or the investigation.

As a result of the theft, the Swedish-Swiss corporation said it expects to take a pre-tax hit of $100 million on its 2016 results. ABB reported net profit of nearly $2 billion last year on revenue of around $34 billion.

The company said it is trying to recover the missing money and is also pursuing legal and insurance claims in an effort to reduce the blow to its finances.

ABB, which employees roughly 132,000 people around the world, said the affair may delay the publication of its annual report.