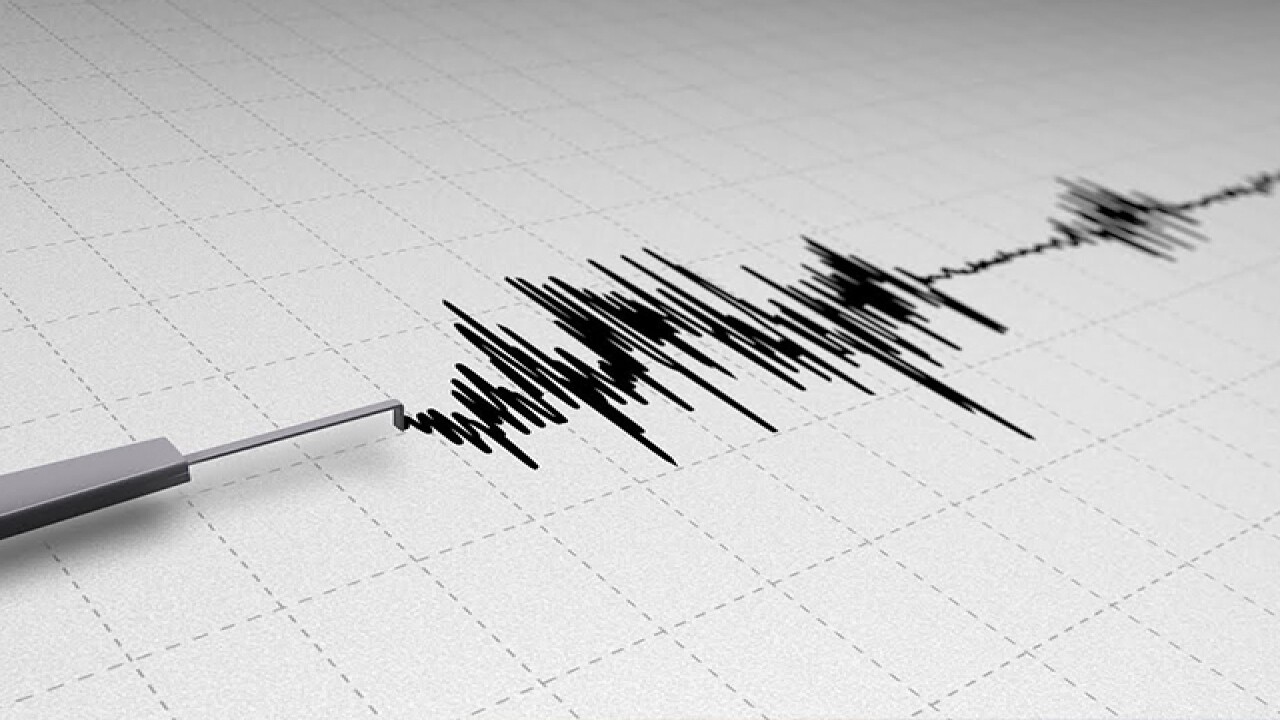 JAKARTA, Indonesia (CNN) -- Rescuers are still combing the rubble for survivors after an earthquake in Indonesia's Aceh province on Wednesday morning.

At least 97 people have died with another 273 people injured, the Associated Press reported.

The shallow 6.5-magnitude quake damaged many homes, shops and mosques, in the district of Pidie Jaya, hundreds of which had been completely destroyed.

Additional medical personal have been sent to the region after the local Pidie Jaya hospital was damaged in the quake, which struck just as many residents were preparing for early morning prayers.

'We have to move fast'

"Now our priority is the search and rescue operation. We have to move so fast to save them," Sutopo said.

Indonesian President Joko Widodo ordered immediate assistance to be sent to Aceh on Wednesday in the wake of the earthquake.

In a statement, the International Organization for Migration (IOM) said it had deployed two staff to help coordinate any assistance.

"They'll be our eyes and ears on the ground and be able to give us a much clearer picture of what the need are," IOM disaster preparedness project manager Peter Kern said.

No tsunami warnings or advisories have been issued. The epicenter was 12 miles (19 kilometers) southeast of the town of Sigli in Aceh province.

Despite the lack of a tsunami warning, Sutopo said some residents had fled to find safety in the hills after the quake. "They are still traumatized by the last big earthquake and tsunami in 2004," he said.

The 2004 disaster killed more than 80,000 people after a tsunami swept across the Indonesian region, leaving millions homeless.

Large earthquakes are relatively common around Indonesia, which sits on the infamous Ring of Fire, a set of fault lines which circle the Pacific Basin.

Wednesday's earthquake is Indonesia's second major temblor in 2016, and its most severe yet.

In March, a magnitude-7.8 quake struck off the south-western coast of Sumatra, but despite initial warnings, no tsunamis or deaths were registered as a result.