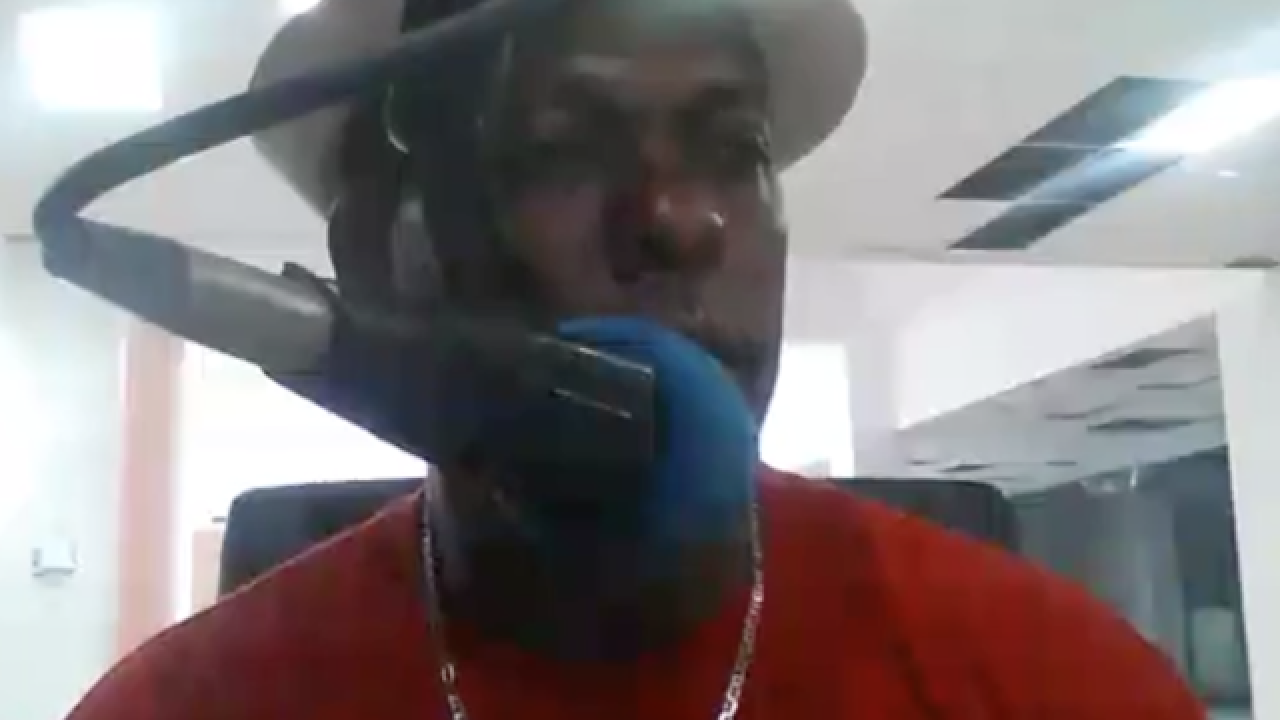 Copyright 2017 Scripps Media, Inc. All rights reserved. This material may not be published, broadcast, rewritten, or redistributed.
<p>Facebook</p><p> </p>

As followers of Luis Manuel Medina's Facebook Live video watched another of his radio monologues on Tuesday, two loud bangs rang out.

Viewers heard a woman yell. They then watched Medina look up from his microphone, his eyes tracking something off-camera. The video abruptly ends.

Medina, along with his radio co-worker Leonidas Martinez, were shot and killed Tuesday while hosting their radio program in San Pedro de Macoris in the Dominican Republic, attorney general Jean Rodriguez said in a statement.

The Facebook Live video that appears to show the final moments of Medina's life remains up on his page, flooded by commenters mourning his death.

Medina and Martinez had been hosting the show "Milenio Caliente," which transmits at the station FM 103, according to the attorney general's office. A website for the radio station lists Martinez as the presenter and producer of the morning talk show.

Dayanna Garcia de Fernandez, the men's co-worker, was injured in the shooting and is in stable condition, the National Police of the Dominican Republic said.

Police said they have identified a suspect in the case.

"We deeply regret today's events with the death of these communicators, a condemnable and painful act that has appalled the Dominican society," Rodriguez said, as translated from Spanish. "The investigations are underway and we will seek with all the tools at our disposal to find the truth."