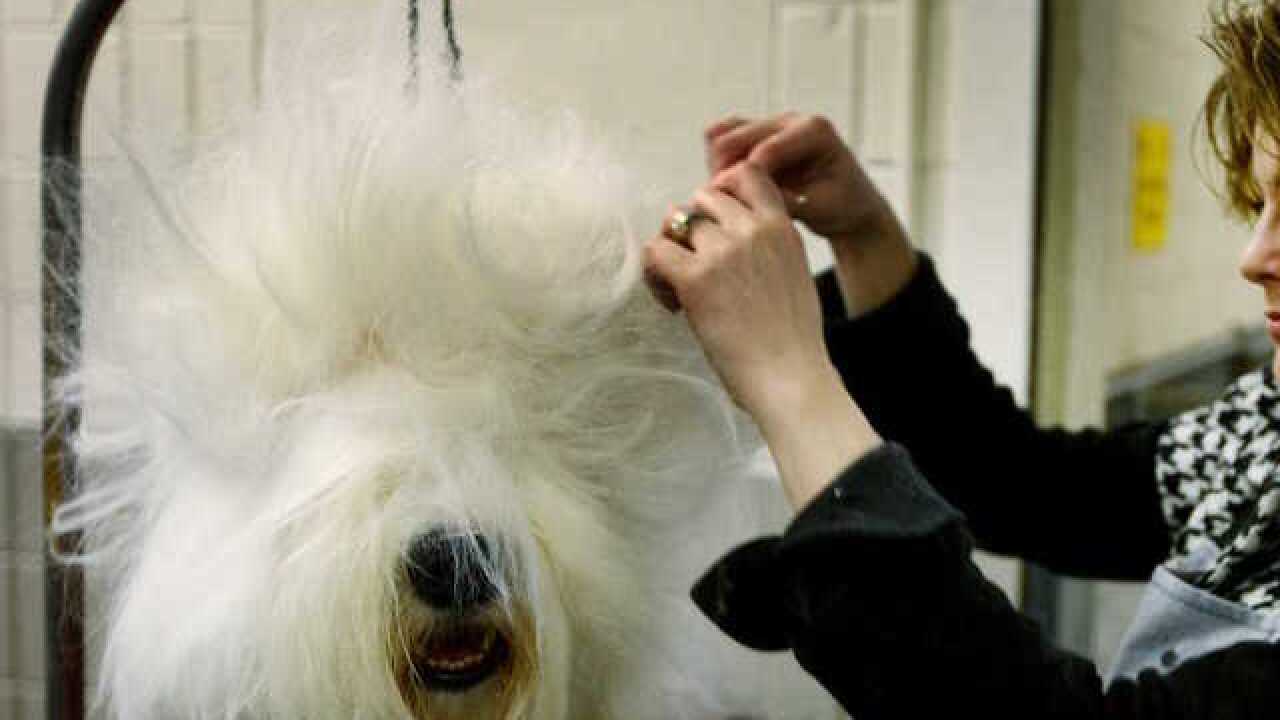 Over the past decade 47 dogs have died across the U.S. during grooming, or within days of showing signs of ill health after grooming, at the nation's leading pet retailer, a New Jersey news organization reports, though what the numbers mean is uncertain.

NJ.com said that its count is based on reports by PetSmart customers in 14 states, and said it is not definitive because there is little public accounting of such deaths, and no state requires all individual groomers to be licensed.

PetSmart does millions of groomings a year, so the deaths cited represent only a tiny fraction of the pets it works with.

And because of a lack of data, NJ.com said it was impossible to determine if the rate of deaths during or immediately after grooming at PetSmart is higher or lower than at other groomers.

PetSmart, which has more than 1,600 stores in the U.S., Canada and Puerto Rico, would not disclose the number of deaths it is aware of. But it said "any assertion that there is a systemic problem is false and fabricated."

"At PetSmart, nothing is more important than the safety of the pets in our care," their statement said. "That is why we have set the highest grooming safety standards in the industry."

NJ.com set out to find out how many dogs have died during or shortly after grooming following the December death of Scruffles, an English bulldog groomed at a PetSmart in Flemington, New Jersey. The case generated wide interest on social media.

During the news organization's review, PetSmart announced it would improve dog screenings before groomings, install cameras in grooming areas and review its training procedures. The company also said it intends to hold an open house at all of its grooming salons Sunday.

NJ.com said it could not determine what, if any, connection there is between the groomings and the dog deaths. Nor could it determine whether the timing of any of the deaths was coincidence.

The pets that died represented at least 25 breeds. But the news organization did find that many were brachycephalic dogs, those with short noses and flat faces that are prone to breathing problems, particularly in hot or stressful situations.

The news organization said in its report Thursday that the causes of death can be hard to prove.  It also said nondisclosure agreements struck in some deaths have led to a lack of transparency, as have confidentiality agreements signed when grieving pet owners have taken their cases to court and reached settlements.

The company maintains millions of loyal customers. Sue Conti, 69, of Carteret, New Jersey, said Gizmo -- her pint-sized Maltese, which is about 15 years old -- has been groomed its entire life at the PetSmart in Woodbridge. She said she always has been "very pleased."

That wasn't the case for Nick Pomilio, 72, of Philadelphia, who said he took his English bulldog, Capone, for a grooming at PetSmart in February 2017. When Capone emerged, Pomilio told nj.com he couldn't walk and employees loaded the dog into a shopping cart and wheeled him to the car. Pomilio said he started to drive home but turned around less than five minutes later when he realized the dog had stopped breathing.

He raced back to the store for help, he said, but it was too late -- Capone was dead.

Groomers and veterinarians say groomings anywhere can present a number of dangers to dogs if safety measures are not followed. They include overheating -- sometimes the result of drying cages -- intense stress and rough handling.

Little research, however, has been done on the issue, though a Brazilian study documented 94 dogs that died during grooming, bathing, and other pet services from 2004 to 2009.

Dog deaths during grooming are uncommon, Perry Habecker, a staff pathologist at the University of Pennsylvania School of Veterinary Medicine, told NJ.com.

"But if you talk to groomers," he said, "it's the biggest fear in their background."