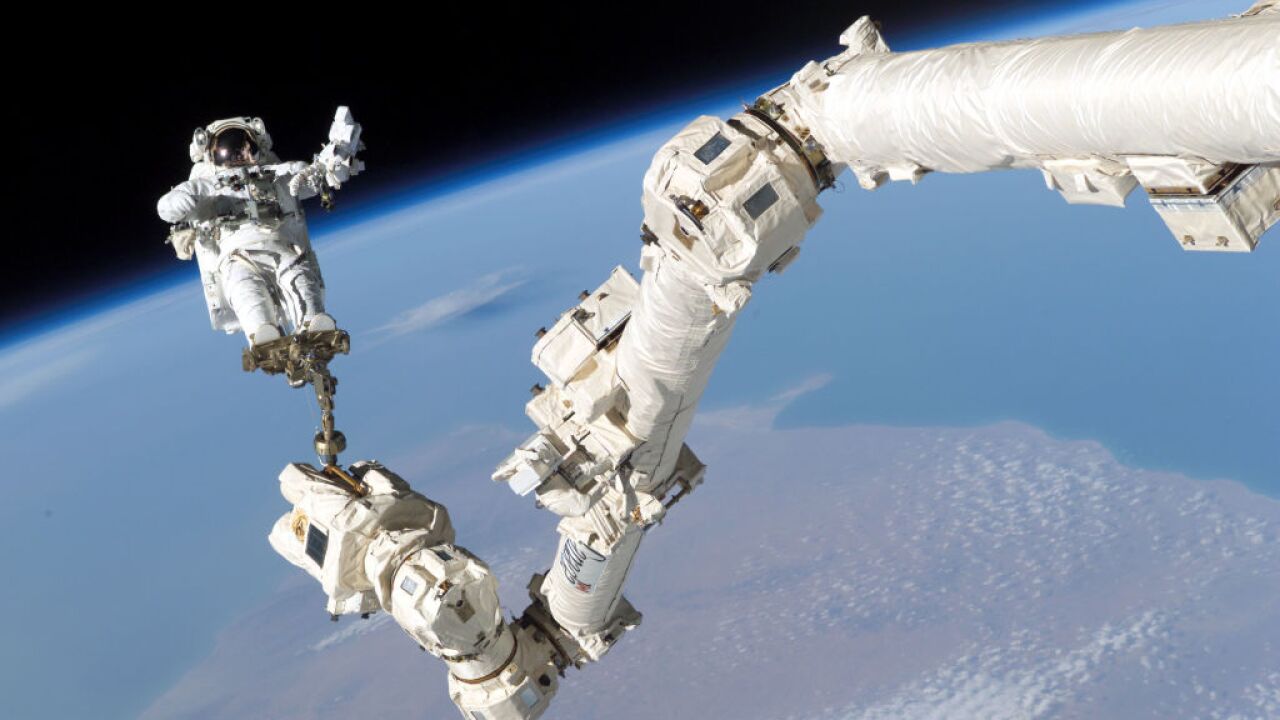 But for the astronauts on board, the rest of the world is not so easily reachable. That is especially an issue when a medical issue arises for one of the astronauts.

Recently, an unnamed astronaut suffered what is believed to be the first blood clot in outer space. The name of the astronaut is being withheld for privacy reasons.

The type of clot was a deep vein thrombosis (DVT) – or blood clot – in the jugular vein of their neck.

Stephen Moll, a blood clot expert and professor of medicine in the UNC School of Medicine, was called upon to provide treatment to the astronaut.

“NASA told me they couldn’t get me up to space quickly enough, so I proceeded with the evaluation and treatment process from here in Chapel Hill," Moll said.

The astronaut was two months into a six-month mission when the clot was discovered.

While NASA sends up a small supply of medical supplies with astronauts, Moll had to develop a treatment plan based on what was available on board.

“Normally the protocol for treating a patient with DVT would be to start them on blood thinners for at least three months to prevent the clot from getting bigger and to lessen the harm it could cause if it moved to a different part of the body such as the lungs,” Moll said. “There is some risk when taking blood thinners that if an injury occurs, it could cause internal bleeding that is difficult to stop. In either case, emergency medical attention could be needed. Knowing there are no emergency rooms in space, we had to weigh our options very carefully.”

The good news was that the astronaut did not display any symptoms, and likely would have been unaware of the blood clot if not for a screening. Also, a supply trip brought additional medicine to the International Space Station 43 days into the treatment.

“Is this something that is more common in space?” Moll asked. “How do you minimize risk for DVT? Should there be more medications for it kept on the ISS? All of these questions need answering, especially with the plan that astronauts will embark on longer missions to the moon and Mars.”