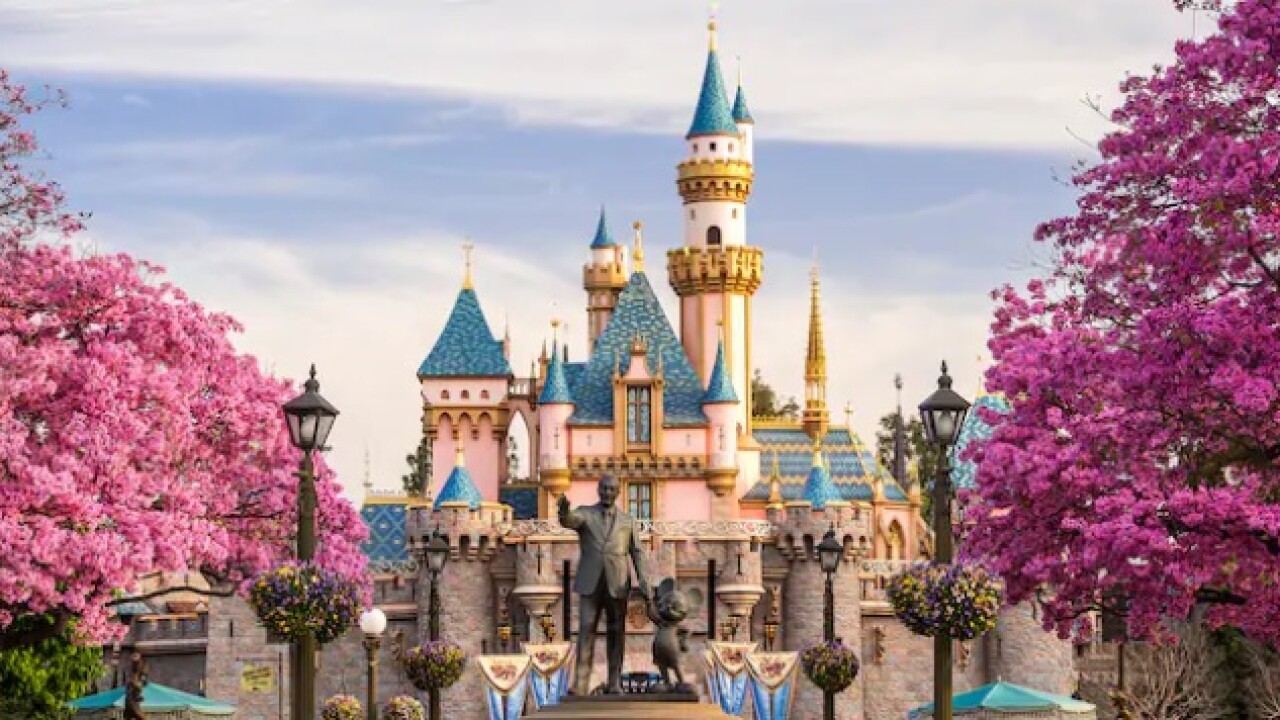 The reopening of the Disneyland and Disney's California Adventure theme parks in California are being pushed back, again, The Walt Disney Company revealed Wednesday.

The company had initially proposed reopening both parks on July 19, part of its phased reopening. That proposal was pending approval from the government.

In a new statement on Wednesday, the company said the State of California had indicated that it would not announce its reopening guidelines for theme parks until after July 4.

"Given the time required for us to bring thousands of cast members back to work and restart our business, we have no choice but to delay the reopening of our theme parks and resort hotels until we receive approval from government officials," the company said in a statement.

"Once we have a clearer understanding of when guidelines will be released, we expect to be able to communicate a reopening date," Disney said.

Downtown Disney, however, would still reopen on July 9.

The company also said that in order for it to reopen it has to negotiate agreements with its various unions.