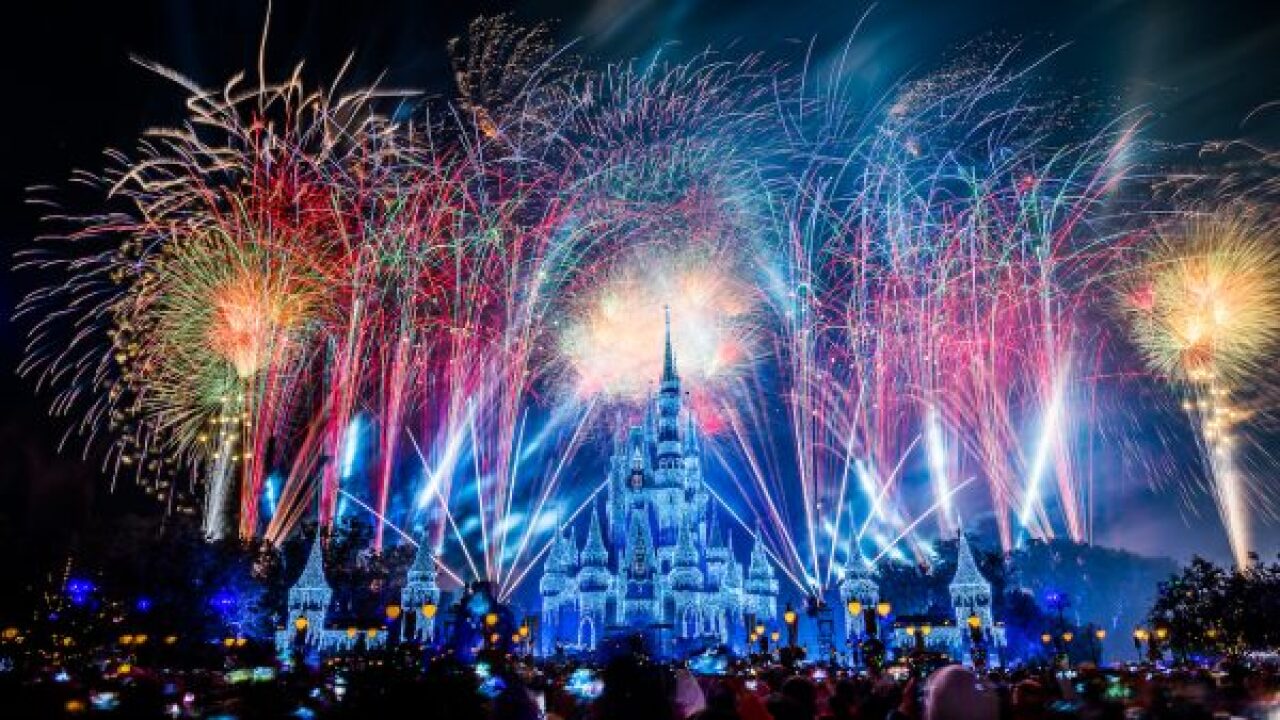 ORLANDO, Fla. – It just got more expensive for some to visit “The Most Magical Place on Earth” and “The Happiest Place on Earth.”

Tuesday, Disney World and Disneyland raised their prices for annual passes, which offer year-round access to the parks on select days.

The new prices for Disney World annual prices are:

For Florida residents only:

These price increases come just a few months after the last time the Florida park raised its prices in June.

The Orange County Register reports the new prices for Disneyland’s annual passports are:

The Register also says Disneyland raised prices for some single-day and multi-day tickets:

Click here to see the full price breakdown for Disneyland.

The staff at WFTS contributed to this report.