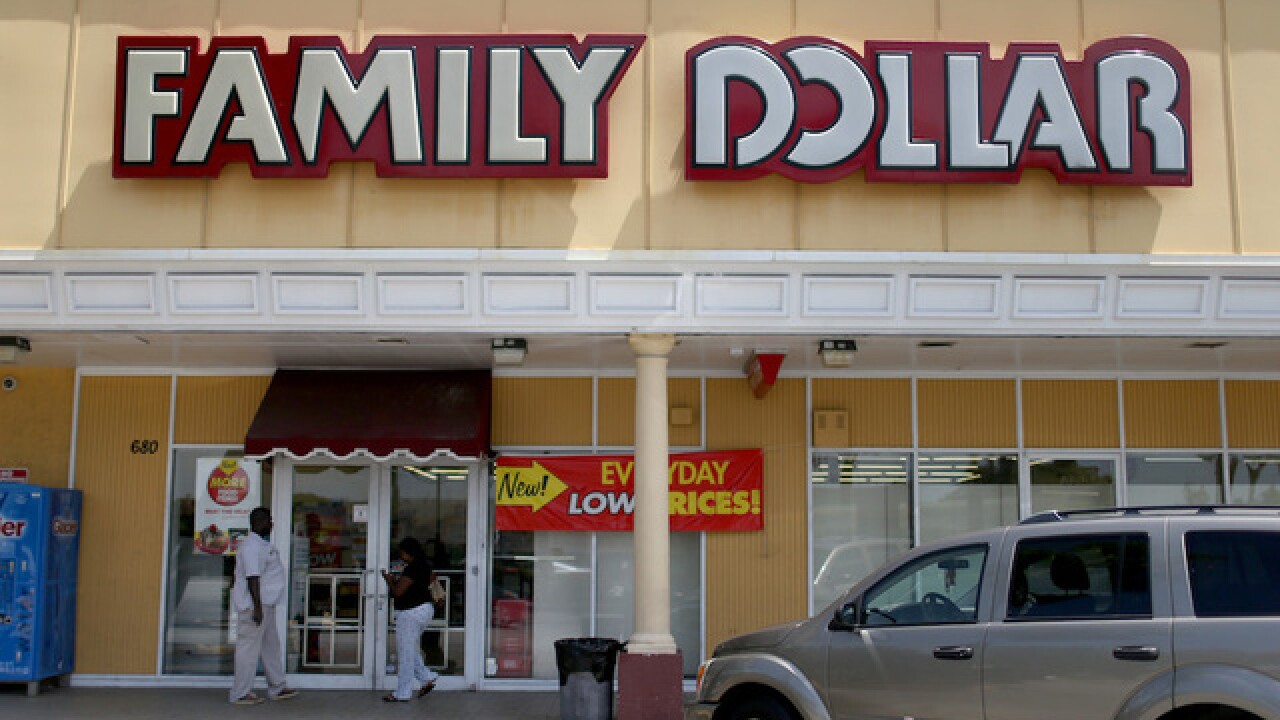 Layoff notices began going out on this week, days after were reports that 323 Family Dollar locations not involved in a 2015 merger with Dollar Tree would be closing this spring.

The Charlotte Observer reported on Monday that Dollar General is purchasing 323 stores from parent company Dollar Express, which operates a fraction of the thousands of Family Dollar locations nationwide. The Observer reported that up to 2,700 employees nationwide could lose their job due to the merger.

Despite what appears to be grim news, the Observer reported that some of the 323 stores could reopen as Dollar General stores.

Family Dollar stores that are operated by Dollar Tree will not be impacted. In 2015, Dollar Tree purchased Family Dollar, and the majority of its stores, as part of a merger.