Did Ohio State admin go too far when asking for compassion toward attacker? 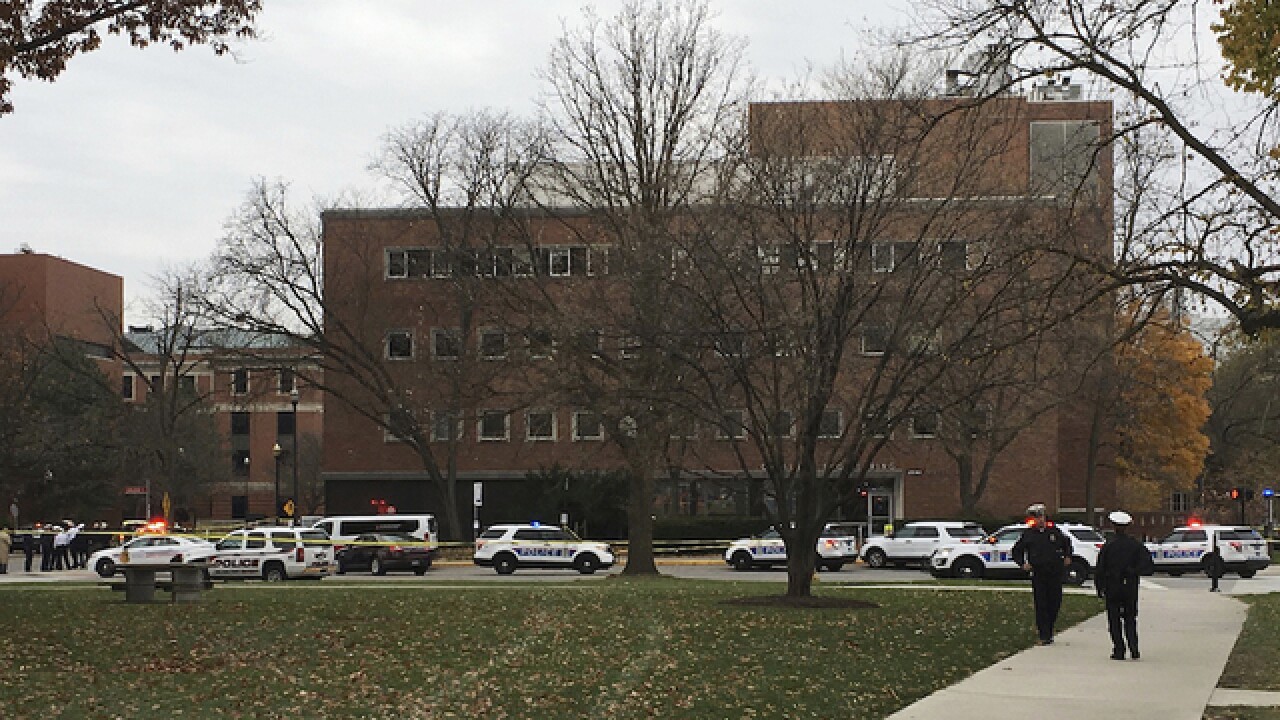 COLUMBUS, Ohio (AP) — An Ohio State administrator is being criticized for urging compassion for the Somali-born student who injured 11 people in a car-and-knife attack on campus before he was shot to death by police.

An assistant director of residence life at the university this week urged people on Facebook to stop sharing photos of the attacker's dead body and to not celebrate his death following Monday's attack.

Stephanie Clemons Thompson also said she prays that people "have compassion for his life, as troubled as it clearly was."

Those comments sparked anger on social media with an online petition calling for her to be fired.

A university spokesman says Thompson's comment is not an official university statement and represents her personal viewpoint.