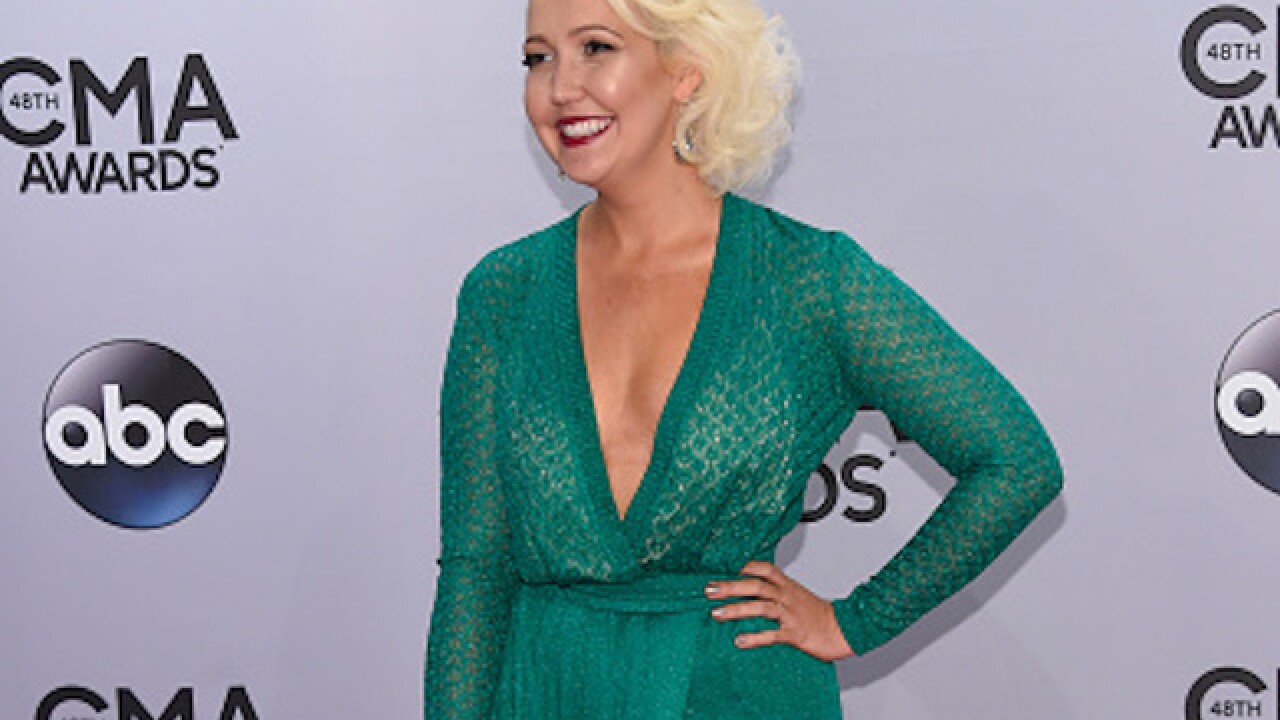 Image copyright 2017 Getty Images. All rights reserved. This material may not be published, broadcast, rewritten, or redistributed.
Larry Busacca
<p>Megan Lindsey attends the 48th annual CMA Awards at the Bridgestone Arena on November 5, 2014 in Nashville, Tennessee.</p>

Dozens of NFL players took a knee Sunday in response to Donald Trump's criticisms. But the protests weren't limited to the players.

Prior to Sundays game between the Atlanta Falcons and the Detroit Lions, Lions' anthem singer Rico LaVelle took a knee while singing the final line of the Star Spangled Banner.

LaVelle also raised a fist as he took a knee.

Later, in Nashville, country music singer Meghan Lindsey took a knee after singing the national anthem before the Titans/Seahawks game.

Both Titans and Seahawks players chose not to participate in the national anthem.

President Trump initially called for anthem protesters to be fired at a rally Friday in Alabama.

"Wouldn't you love to see one of these NFL owners, when somebody disrespects our flag, you'd say, `Get that son of a b**** off the field right now. Out! He's fired," Trump said.

The President later tweeted on Sunday that kneeling during the anthem is "not acceptable."