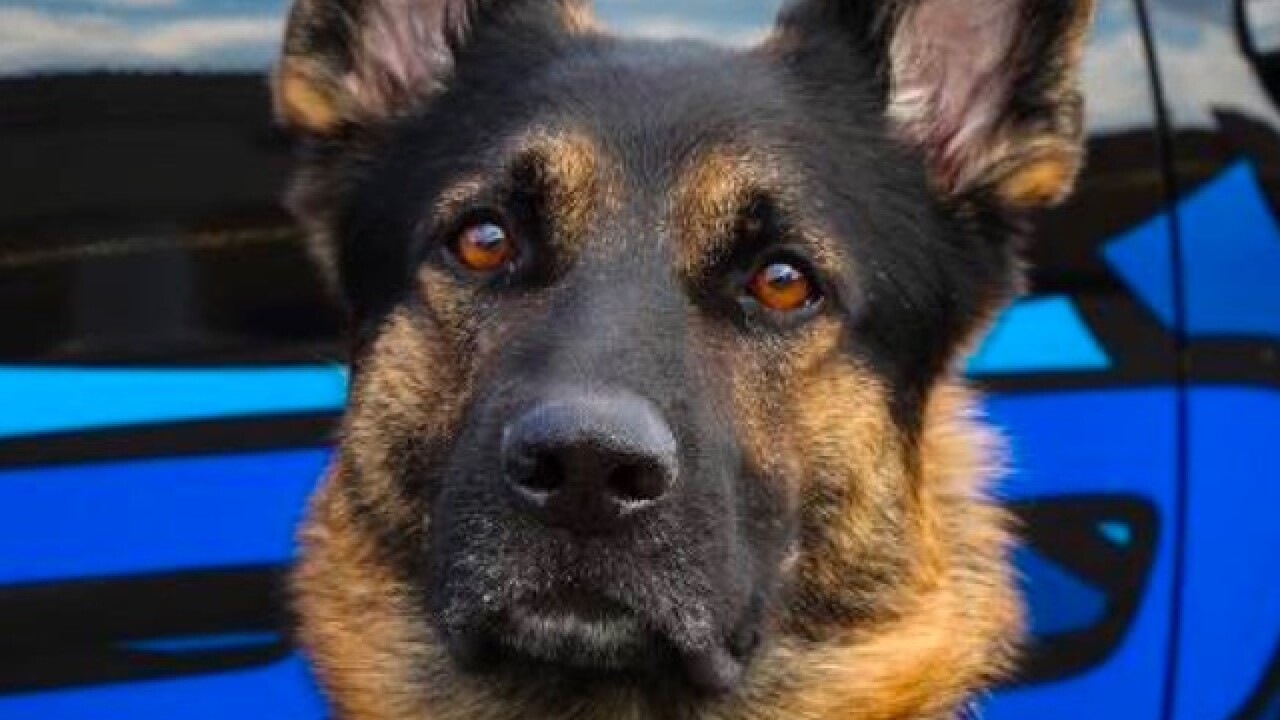 Authorities say officers shot and killed a man who fatally shot a police dog near a banquet hall in suburban Detroit.

St. Clair Shores police responded Sunday night to a report of a man with a rifle outside Lakeland Manor, where a gathering with about 70 people was taking place.

Police say the man ignored officers' instructions and fled. K-9 officer Axe was sent to track the man and police say the man shot the dog with a handgun. Police say officers then fired, striking the man. The man and the police dog were taken for treatment and later pronounced dead.

Axe had been with the police department since 2016. The Macomb County sheriff's office is investigating the circumstances of the shooting.