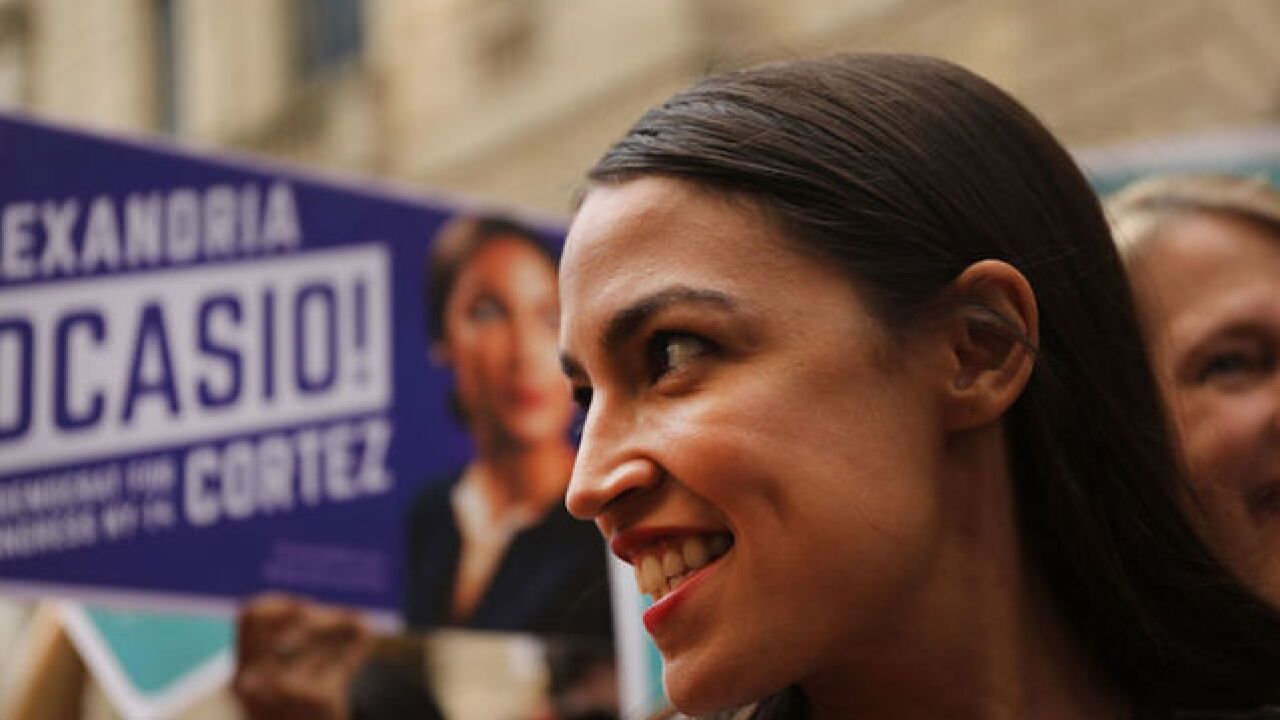 With primaries completed and few races left to call, an historic number of women will appear on general election ballots in congressional and Senate races. Their chances vary, with many women running in toss-up races and a large number running in districts where they aren't likely to win.

With the final primary in New York this week settled after Cynthia Nixon's loss in the New York governor's race primary, the November ballots are just about set. A few races haven't been officially called, but the ballot won't change substantially, especially for women. This is a look at the record aspiring female politicians so far.

A total of 256 women have qualified for the November ballot in House or Senate races so far -- 197 Democrats and 59 Republican candidates, according to an analysis of election results. There are 234 women running for the House and 22 for the Senate.

First, it's clear that Democrats are nominating more women than Republicans. The Democratic party has made it a priority to nominate women and have made women candidates a part of their platform in midterm races.

While there is a clear opportunity for women to make historic gains in Congress, many of them are running in competitive districts or districts that solidly lean toward the other party. Here is a look at where women have won primaries and their potential chances of victory using CNN's Key Race ratings.

Of the 234 women running for the House, 182 are Democrats and 52 are Republicans.

There are 74 Democratic and 16 Republican women in Lean, Likely or Solid territory for their parties in the House. If all of these women in districts either safe or leaning toward their party win, that would already be a net of 6 women lawmakers more than the 84 currently in the House. Republican women were just shy of breaking their nomination record for the House -- leaving the record at 53 nominees set in 2004, according to CAWP.

Just eight of the Republican women on November House ballots so far are in safe Solid Republican territory. Of the 22 Republican women running to challenge an incumbent, all but one is in a district rated as Solid Democratic by CNN, with the one running in a Lean Democratic district.

There are 17 women running in districts that CNN has rated as Toss Up. Thirteen of these women are Democrats and four are Republican.

Of the 117 challengers set to run for the House in November, 95 are Democrats and 22 are Republicans. In addition, there are 52 women running against women in 26 House races.

Twenty-two nominees, 15 Democratic women and seven Republican women will be on the ballot in November for the Senate.

Each party broke their previous nomination record for the Senate, both of which had held since 2012, according to CAWP.

Six women are challenging an incumbent, 12 are incumbents, and four are running for open seats.

There are 16 women running for governor in November, 12 Democrats and four Republicans. There are four challenge races where women are running, and all are challenging male incumbents: Andria Tupola (R) in Hawaii, Molly Kelly (D) in New Hampshire, Lupe Valdez (D) in Texas, and Christine Hallquist (D) in Vermont.