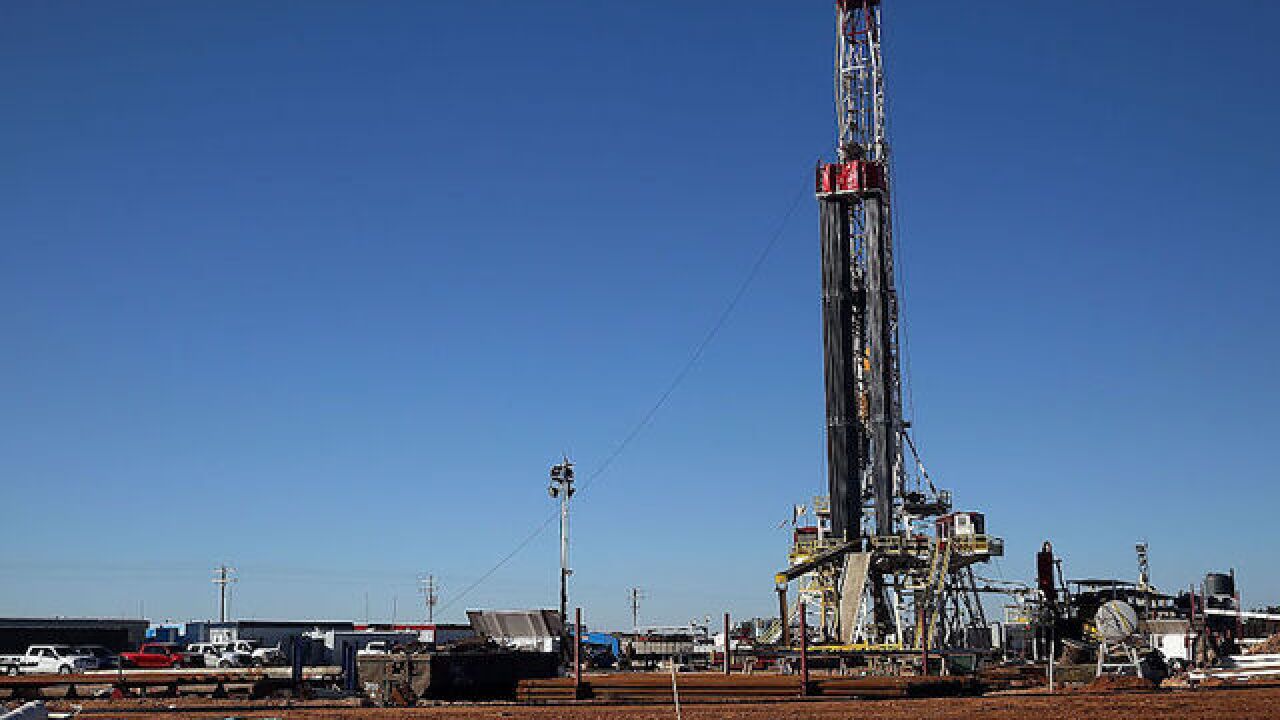 Copyright Getty Images
Spencer Platt
<p>A fracking site is situated on the outskirts of town in the Permian Basin oil field on January 21, 2016 in the oil town of Midland, Texas. </p>

Voters in Colorado have rejected a measure that would have added buffer zones for new oil and gas drilling areas.

The passage of Proposition 112 would have banned drilling of wells within 2,500 feet of occupied buildings, water sources and other "vulnerable" areas. But voters rejected it, with 57% of the state's voters saying no.

If approved, Colorado's flourishing oil industry would've been dealt a major blow because a chunk of the surging Denver-Julesburg, or DJ, basin in Colorado, would suddenly become off limits.

"We appreciate our fellow Coloradans' support for responsible energy development," said Chip Rimer, chairman of the Colarado Oil and Gas Association's Board of Directors, in a statement. "This measure was an extreme proposal that would have had devastating impacts."

Oil companies like Anadarko Petroleum (APC) and Noble Energy (NBL) own a large parts of land in the energy-rich state. Both company's stocks are up nearly 8% in premarket trading.

The oil and gas industry has spent more than $30 million to defeat the ballot question. But major celebrities, like actor Leonardo DiCaprio, came out for the proposition.