Early insights that could change 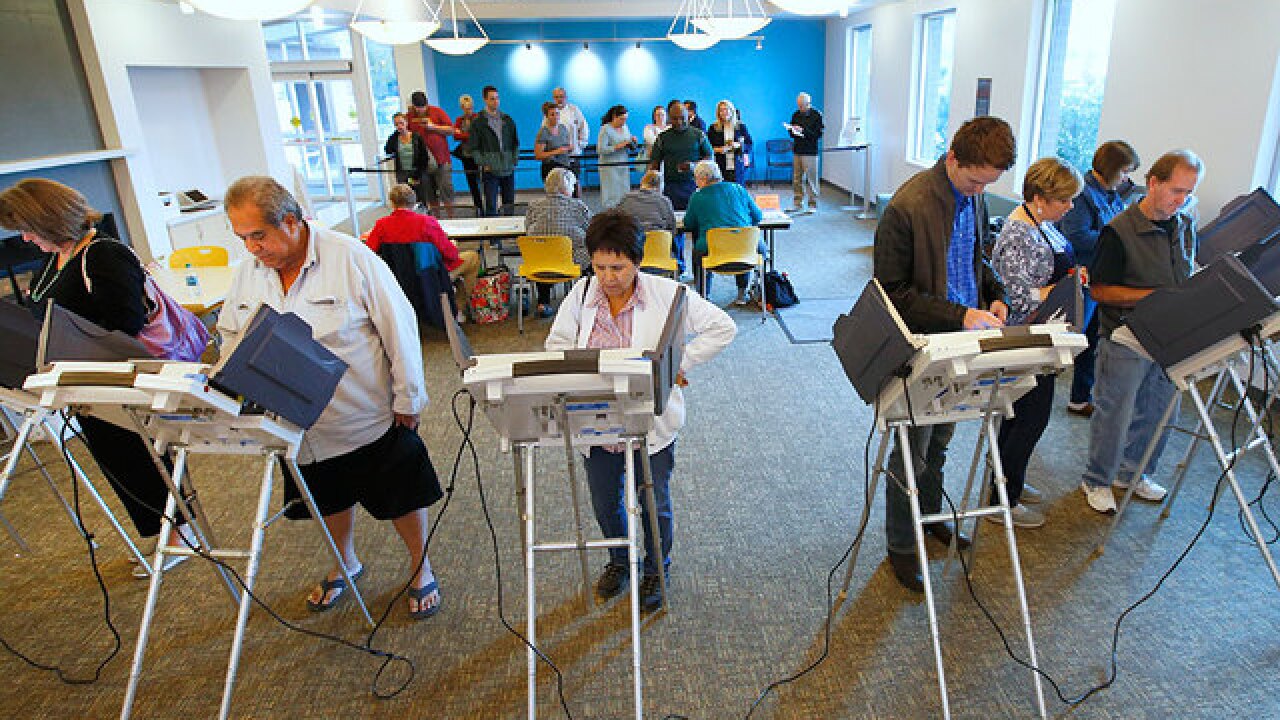 11:15 p.m. ET update: What I said earlier about no surprises — those words are now on my dinner plate.  The night has been all surprises. No one state level is a shocker.  But the fact that Donald Trump has run so well in almost every contested state is a stunner.  None of the pros predicted it.  Trump’s chances of winning are excellent, perhaps likely. But there are cards still uncounted — primarily the state of Michigan.  If there isn’t panic at Clinton HQ, it is something much worse than panic.

9 p.m. ET update: The headline of the nanosecond is that in the most unpredictable and volatile race in generations, there have been no bombshell surprises yet tonight.  No shocker upsets and nothing in the exit polls or vote counts that would indicate all the polling, statistical analysis and field reporting were way off base.

That means the race is close, but not razor close. Clinton is holding on to the same magnitude of advantage at this point in the night that she was for most of the race.

The voters are discontented, disgusted and fed up — but they’re repeating familiar voting behavior. Party loyalty is high. At the end of the night, the crunched numbers may look a lot like 2008 and 2012. But it’s early.

Looking at the big demographic groups, early polling shows Donald Trump leading with whites with no college by a large margin. Whites with college education, however, are closely divided Trump and Hillary Clinton. That could portent a big change from 2012, when Mitt Romney carried that cohort by 14 points. Early polls have Clinton winning college-educated white women by 8 pts.

Polling shows 7 in 10 voters say the Supreme Court is a very important factor. That is way up from 2008.

Voters are split somewhat evenly on whether the criminal justice system is racially fair.  Forty-two percent say all people are treated fairly, while 49 percent think blacks are not.  The gap between how whites and blacks see this is enormous.

Voters who rank the economy at the top of their concerns (and 52 percent do) are leaning toward Clinton.

This is a fragmentary and early picture. But so far, I have seen no reason to think the pre-election polling was significantly off the mark.  For all the drama and sheer weirdness, the basics of the race have been quite stable for months. So far tonight, that are no clear reasons to think that has changed at the bitter end.

5:45 p.m. ET update: Some early insights from the exit polls are in but don’t try to use them to make predictions or read tea leaves – seriously.

So far the polls confirm what we’ve known for a long time. Both candidates have very unfavorable ratings. Trump’s are higher with 61 percent; Clinton’s are 54 percent. There’s no change here from previous polling.

Neither candidate engenders much trust. But Clinton is seen to have the right temperament for the office by a majority of voters. Trump does not in the view of 64 percent.

Here’s how voters polled today rank the qualities they want in their president:

What are the top issues:

Foreign policy ranked higher than one might expect in the absence of a major conflict or crisis. Immigration, Trump’s signature issue, was at the bottom of the list.

Polls show that 69 percent are dissatisfied with the federal government. That seems awfully low given the mood of the electorate this year.

The preliminary exit polls indicate women voters will outnumber men as they have in presidential elections since 1984. The margin isn’t clear but there are no indications of radical changes from usual patterns.

These numbers may change as more data comes in and adjustments are made.