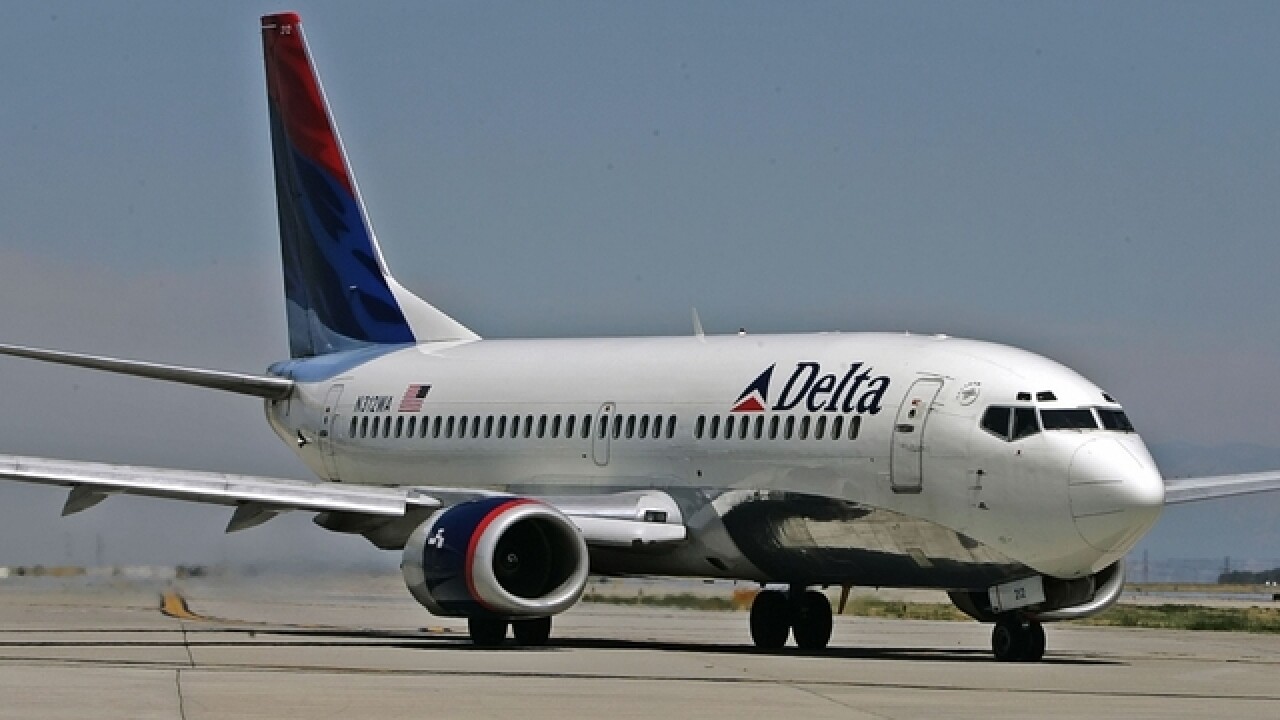 NEW YORK (CNNMoney) -- Delta could be bringing back a major perk: Free meals in coach.
The Atlanta-based airline is testing free meals on some transcontinental flights to passengers sitting in the main cabin.
The meal offerings vary by time of day. Morning fliers could be offered a honey maple breakfast sandwich or a breakfast medley, while afternoon travelers could dine on a mesquite-smoked turkey sandwich or whole grain veggie wrap.
The free meal test started on November 1 and will run through December 15 on flights between New York City's JFK and Los Angeles and San Francisco airports.
"Testing meals on Transcon flights is part of our commitment to be thoughtful about our offerings and make decisions based on customers' needs," said Allison Ausband, Delta's senior vice president, in-flight service, said in a release Wednesday.
While the quality of inflight meals had long been a running joke, some flyers were upset when they disappeared from most domestic airlines.
Delta said it would weigh the results of the test along with other factors on whether the free meals will become standard.
Airlines have been bringing back free perks recently. Bankruptcy restructuring and low oil prices have helped boost airlines' profits, allowing them to expand and increase their routes. That growth has led to increased competition in the industry to entice passengers into their seats.
American Airlines announced in August it would offer all passengers its in-flight entertainment for free. It also brought back complimentary snacks on all its domestic flights earlier this year.
Delta started offering all its passengers its entire suite of onboard entertainment at no charge this summer.
In February, United started offering free snacks on flights within North America and Latin America.
The-CNN-Wire
™ & © 2016 Cable News Network, Inc., a Time Warner Company. All rights reserved.
KNXV