Debt collection laws are about to change. How will it affect you? 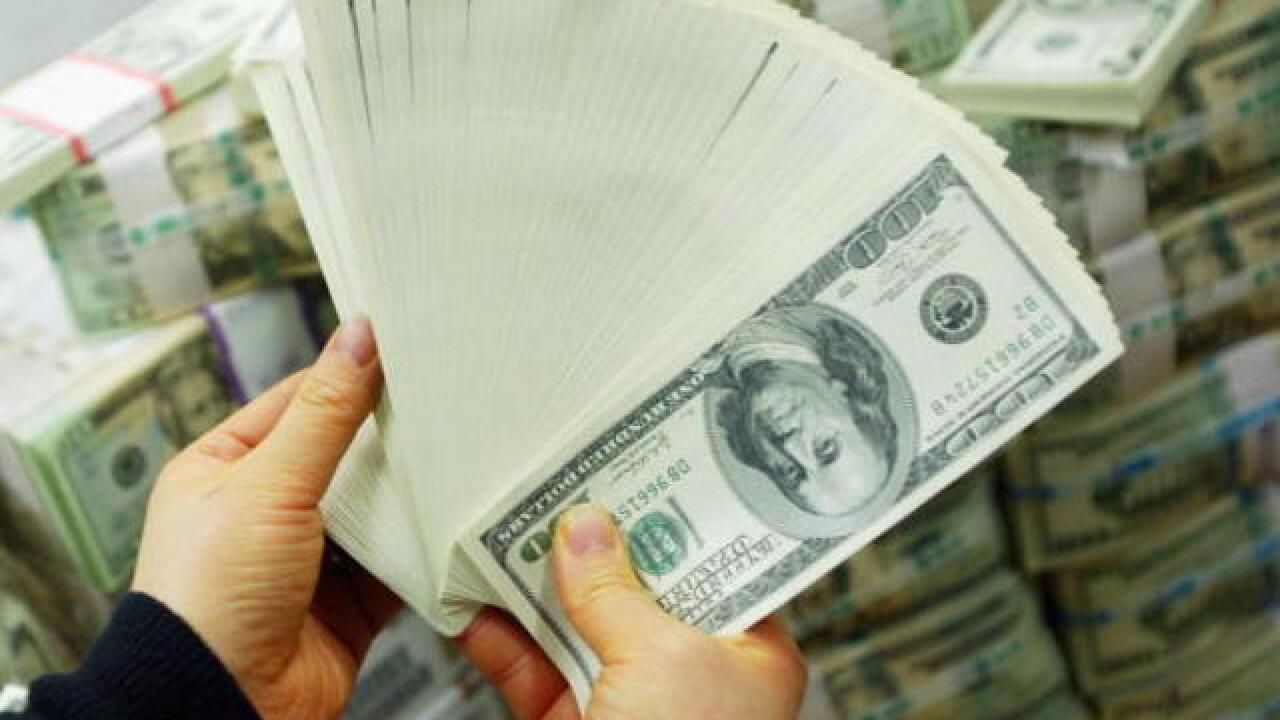 When you read some of the new rules proposed on the heels of the Consumer Financial Protection Bureau’s review of this country’s debt collection process, you may find yourself shaking your head that these provisions haven’t been in place sooner.

This story originally appeared on Simplemost.com

Per the Wall Street Journal, debt collection practices in the United States haven’t been revamped in four decades. What’s existed, it turns out, has been an unregulated mess of a system where debt is bought and sold without much backstory or even proof that the name attached to it is indeed correct. According to CFPB data about debt-collection complaints, 63 percent of the complaints filed with the Bureau in 2015 were from people who said they were being contacted about a debt that belonged to someone else.

The CFPB estimates that 70 million Americans have debts in collection. That means about 22 percent of the U.S. population may stand to benefit from these proposed new regulations.

Here’s what the CFPB is recommending as it relates to third-party debt collectors (proposed new rules related to banks and credit card companies will be coming soon):

1. Collectors should make sure they have ample information about debts they purchase.

Per Consumer Reports, the CFPB says collectors should be required to confirm it has—in addition to just a name, amount owed, and a phone number—the account number associated with the debt, date of default, amount owed at default, and the date and amount of any payment or credit applied after default. You would think debt collectors would have been required to have this information already, but that’s not the case.

Collectors would also be required to transfer dispute information along with the debts they resell, a practice that appears to be largely unheard-of in the industry today. The process for filing a dispute on a debt is arduous, and a big frustration for consumers is that Collector A will sell your debt to Collector B without any mention of a dispute-in-progress. New rules would ensure dispute information be shared when debt is sold, and further, that the new collector be unable to collect on the debt until the dispute is resolved.

2. A lack of information will halt the collection process.

As a means of supporting the regulations above, the proposed new rules would include the following safeguard: If a consumer files a dispute and the collector doesn’t have ample supporting documentation to resolve that dispute, the collection must be put on hold until all necessary documents are compiled.

20 Text Abbreviations Every Parent Should Know

Collectors would be required to review purchased debt for certain “red flags” that, if found, would mean the collections process must stop. According to Consumer Reports, these red flags would include “a high rate of disputes in a particular portfolio of debts” and “a debt seller that is unwilling or unable to provide supporting documents.”

For more, head over to Simplemost.com