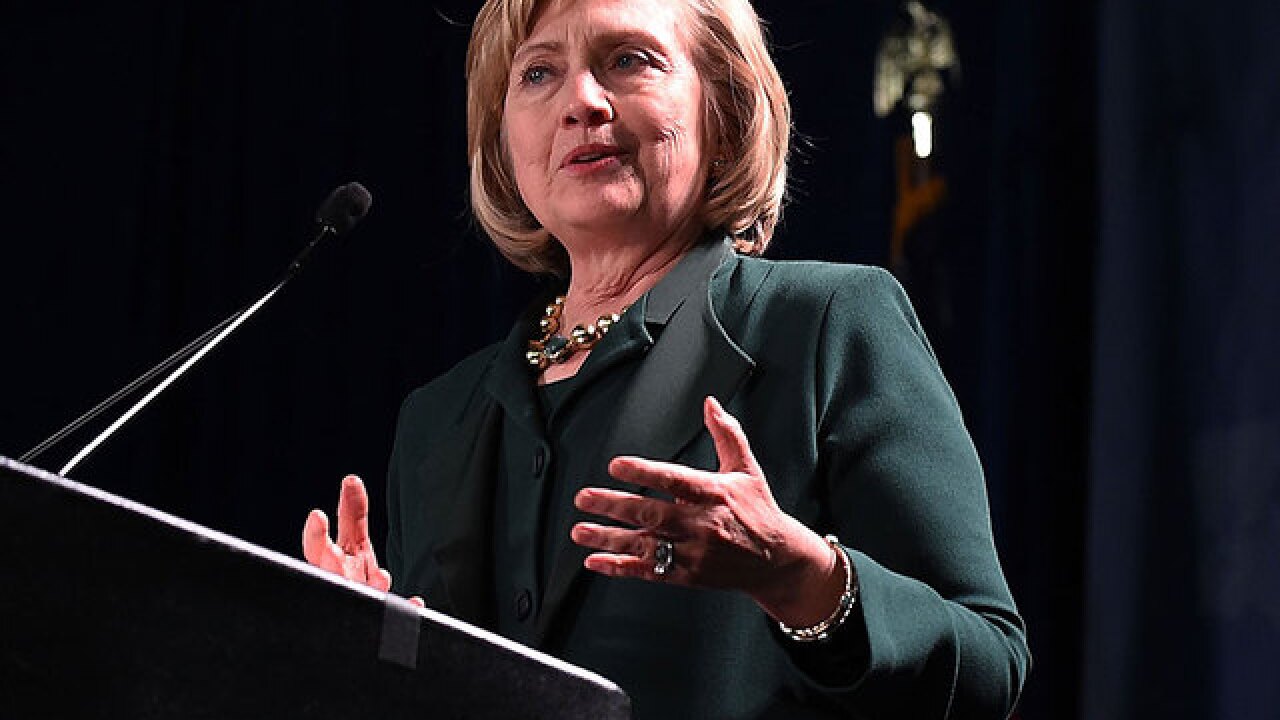 In a last ditch-effort to sway voters before the historic November 8 election, presidential candidates Hillary Clinton and Donald Trump me Wednesday night for their third and final debate in Las Vegas.

Following debate two, widely mocked for the candidates’ tendency to veer off-topic and discuss issues unrelated to their policies, the third debate promised to be an interesting one.

But exactly how truthful were the candidates as they took the stage and answered questions in front of millions of voters for the last time?

We teamed up with PolitiFact to bring you the most important fact checks from Wednesday's debate. On this page we followed Clinton’s answers.

See the results below.

MOSTLY TRUE: Clinton says there are 33,000 gun-related deaths per year.

LIVE FACT-CHECK: There are 90 gun deaths a day, or nearly 33,000 a year, as Hillary Clinton said. https://t.co/gv3FJNUF6m pic.twitter.com/pwtfOn6tlD

While the number is accurate, but it leaves unsaid that the bulk of these deaths are suicides, not homicides.

LIVE FACT-CHECK: It was a Trump subcontractor that hired undocumented immigrants. Not Trump himself. https://t.co/gtk2g5nI41 pic.twitter.com/y8pz73FzWy

It was reportedly a Trump subcontractor that hired undocumented immigrants. Not Trump himself.

Trump said at a press conference in South Florida that he hoped Russia was able to find "the 30,000 emails that are missing." That was a reference to Clinton’s emails, not Americans’ emails more broadly.

HALF TRUE: My jobs plan is the biggest investment since World War II.

LIVE FACT-CHECK: The biggest investment in jobs since World War II? Not that simple. https://t.co/wEFWpx28yP pic.twitter.com/cYm4w5ZgxC

This is accurate. The Justice Department sued Trump, his father and their company under the Civil Rights Act in 1973. In many instances, the government said, prospective black tenants were blocked from renting in his buildings.

MOSTLY TRUE: Trump is the first nominee to not release his tax returns.

Save, every other major nominee for the past 40 years have released their tax returns, except Gerald Ford.