Dayton's mayor says she will greet President Trump Wednesday, but is disappointed in his remarks 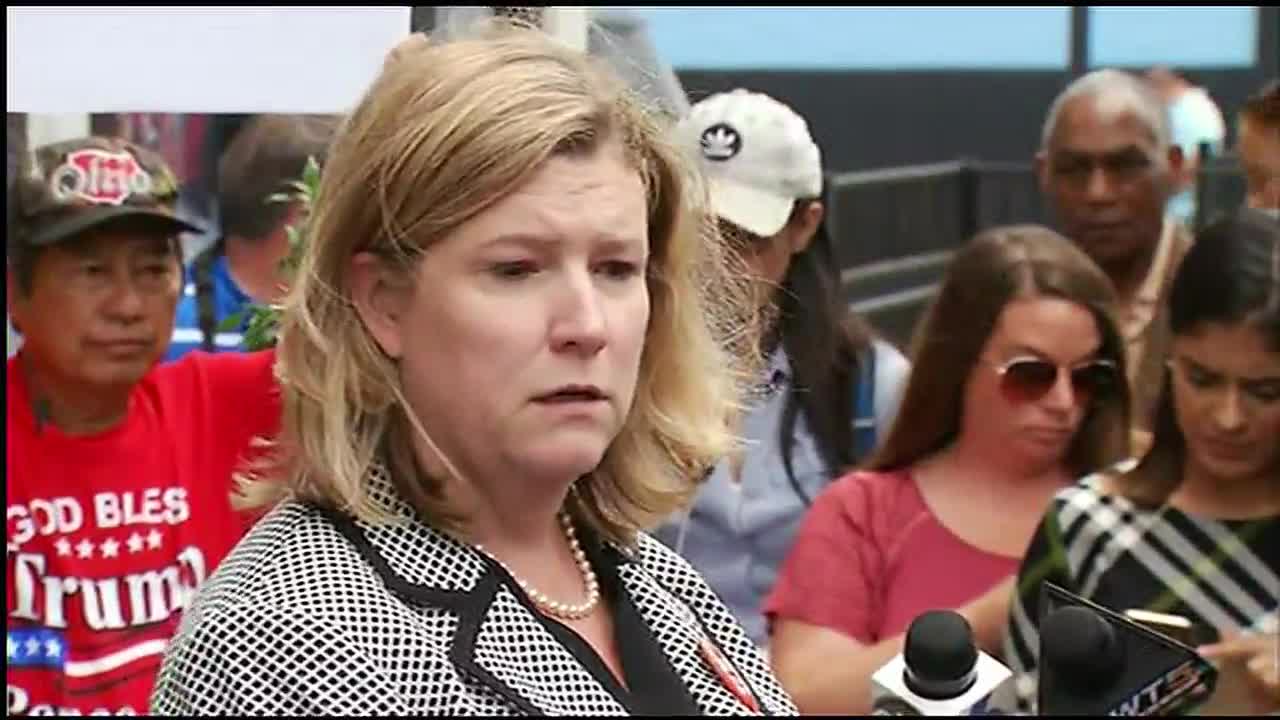 A day before President Donald Trump is expected to visit Dayton, Ohio after a mass shooter killed nine and injured over two dozen more, Nan Whaley said she will greet the president, but she is disappointed with his response. 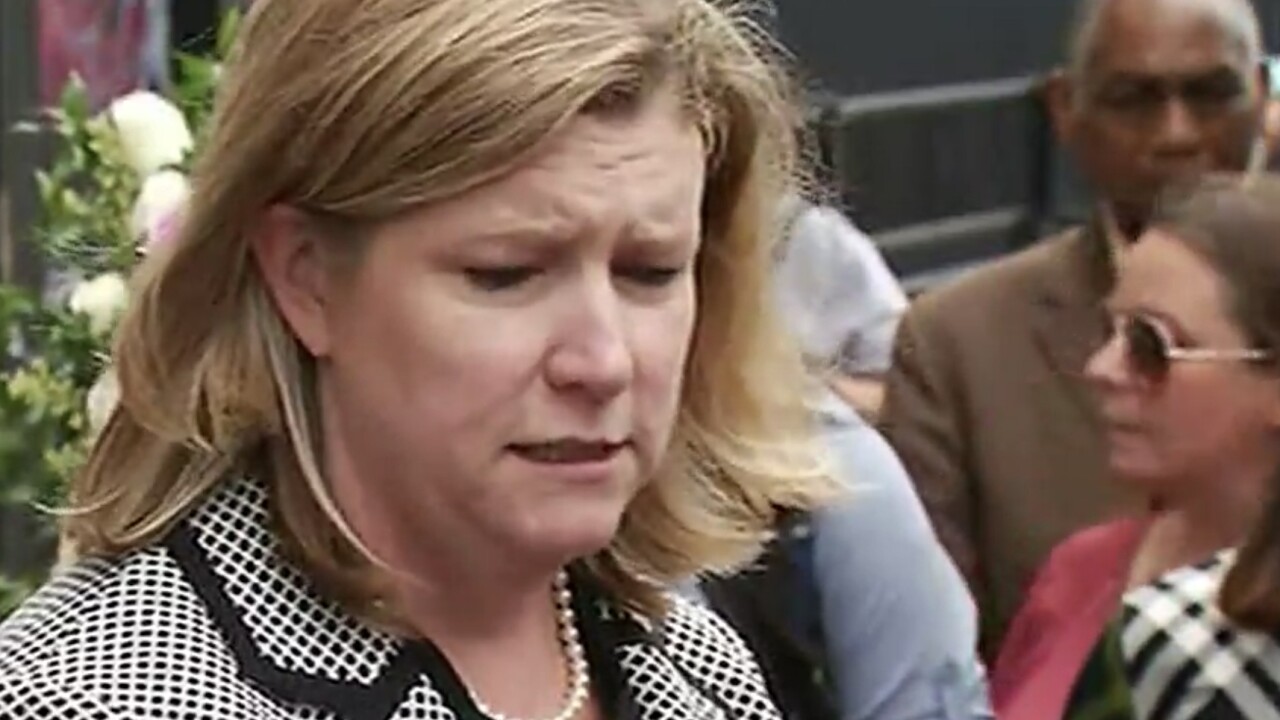 DAYTON, Ohio — Hours before President Donald Trump was scheduled to visit Dayton, Ohio in the wake of a Sunday mass shooting that left nine people dead, Mayor Nan Whaley said she would greet the president but that she is disappointed with his response.

"I will greet him here," Whaley said. "I'm disappointed with his remarks; I mean, I think they fell really short. He mentioned gun issues one time. I think, watching the president over the past few years on the issue of guns... I don't think he knows what he believes, frankly."

Trump called the shootings over the weekend in Dayton and El Paso, Texas "wicked," but fell short of providing any solutions.

Instead, Trump condemned racism and white supremacy and said, "Hate has no place in America." The president also said video games are a contributing factor to mass shootings, a talking-point that has been debunked.

When asked if the federal government does enough to end gun violence, Whaley said, "Absolutely not."

"The governor's trying to make steps that are effective here," Whaley said. "He called me last night about this. He said, 'look, I don't know if these things would have changed Dayton, but I think Dayton happening has changed his mood on these things.'"

"I think mental health is a really, really big issue," Whaley said. "I want us to be careful to not just put them together as one...To just do mental health and don't do gun work, on common-sense gun legislation, we will not be successful in this fight."

The president confirmed in a tweet he would visit both Dayton and El Paso on Wednesday.

Will be going to Dayton, Ohio and El Paso, Texas, tomorrow to meet with First Responders, Law Enforcement, and some of the victims of the terrible shootings.

This story was originally published by Zach McAuliffe on WCPO in Cincinnati.