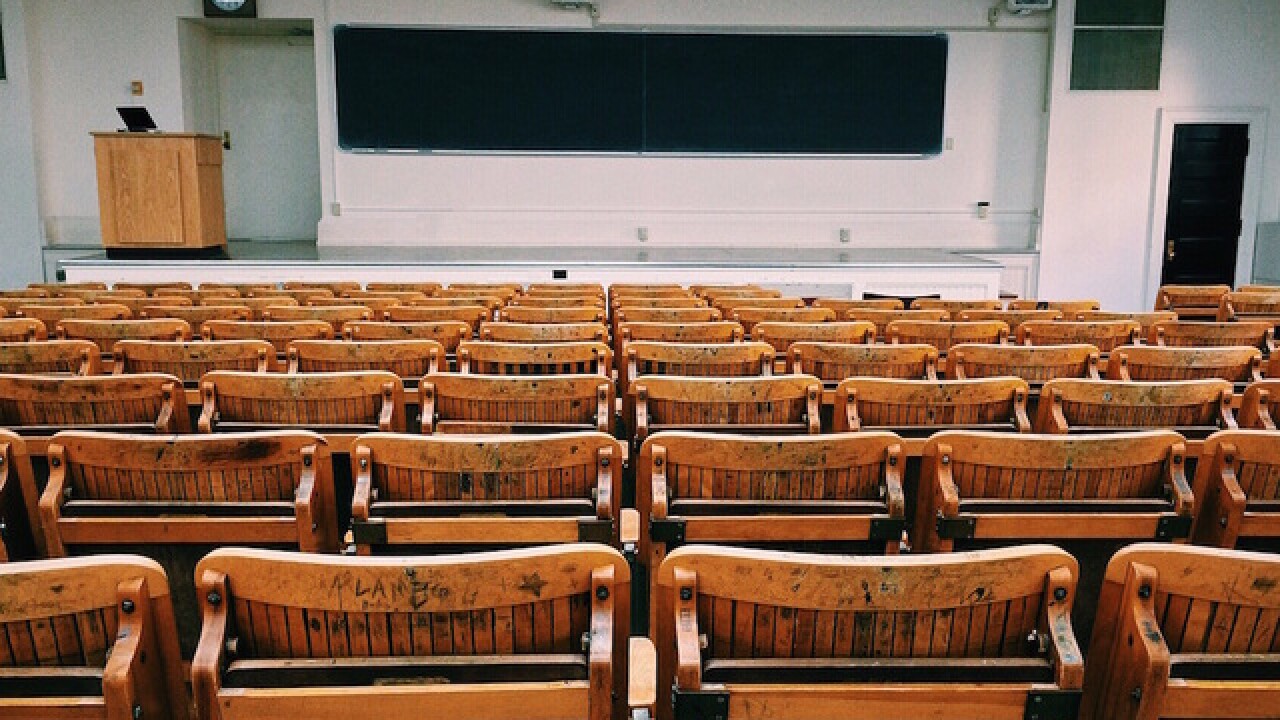 A North Carolina school district has decided to cancel classes on March 8 because a nationwide protest on International Women's Day will deplete its staffing.

"It is [our] determination that we will not have enough staff to safely run our school district," a statement from Chapel Hill-Carrboro City Schools (CHCCS) read on Thursday.

"A Day Without a Woman" is a day of protest organized by the people behind January's Women's March on Washington. On March 8, women everywhere are encouraged to take the day off from work, showing solidarity and illustrating the impact women make in the world every day.

RELATED: 18 people fired after participating in "A Day Without Immigrants"

The statement from CHCCS indicates that as the day approached, many staff members informed the district they would not be coming to work on March 8. Principals across the district were asked to survey their staffs to see who would be taking part in the protest and "the number was significant," the statement reads.

District officials seemed to support the staff members who are taking part in the protest but made sure to state its decision to cancel classes was "not a political statement" but rather one about "the safety of students."

Three-fourths of the staff of CHCCS is female, according to Raleigh's The News & Observer. The district has about 12,000 K-12 students.