David Cassidy says he has dementia 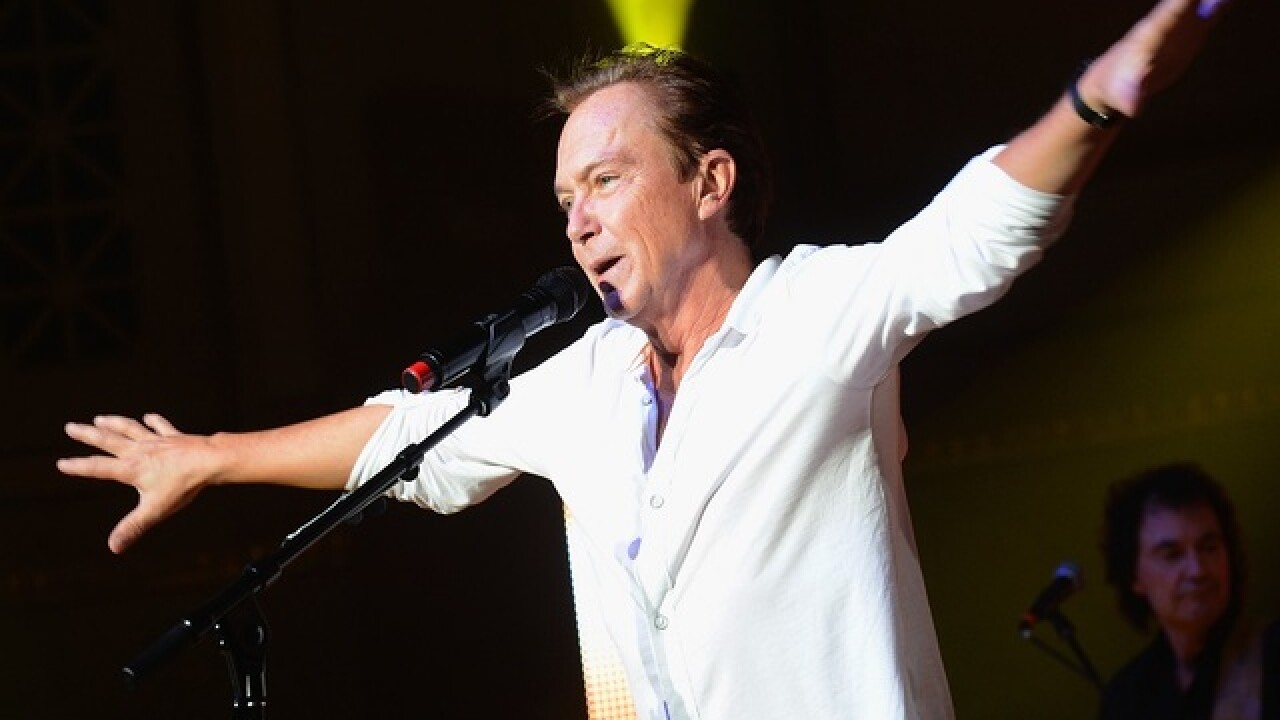 (CNN) -- David Cassidy, the 66-year-old singer and actor, says he is battling dementia.
The former teenage heartthrob told People magazine that dementia runs in his family, affecting both his grandfather and his mother.
"I was in denial, but a part of me always knew this was coming," he said to People, regarding the disease.
Cassidy said he would step back from touring.
"I want to focus on what I am, who I am and how I've been without any distractions. I want to love. I want to enjoy life," he told the magazine.
CNN reached out to Cassidy's representatives.
A family history
In 2012, he spoke to CNN about the effects of dementia on his mother, actress Evelyn Ward, who died that year at the age of 89.
"To watch someone who raised you, who was so vibrant, to watch them lose their mind and disappear is arguably the most painful thing I've ever experienced," he said.
Cassidy came to fame with his role as Keith Partridge in the hit 1970s TV show "The Partridge Family," playing the eldest of five children. He began touring the world singing his hit songs such as "I Think I Love You," filling concert halls with screaming teenage girls. At the time, his fan club was bigger than Elvis and The Beatles.
He continued to perform for nearly half a century.
Over the past weekend, Cassidy had been performing in Agoura Hills, California, and struggled to remember lyrics to his songs.
Cassidy revealed his dementia diagnosis in the People article published Monday.
Danny Bonaduce, who played his brother on "The Partridge Family" tweeted: "If you're a fan, now is a great time to send him your love and best wishes."
In previous years, Cassidy spoke publicly about his struggles with alcohol.
He was arrested for driving under the influence on three separate occasions during a four-year span between 2010 and 2014. Cassidy said his trouble with alcohol was "very humbling and it's also humiliating," in an interview with CNN in 2014.
The-CNN-Wire
™ & © 2017 Cable News Network, Inc., a Time Warner Company. All rights reserved.
KNXV