NEWS: Organizers of the Alien Stock festival have parted ways over potential resource issues for thousands expected to attend. 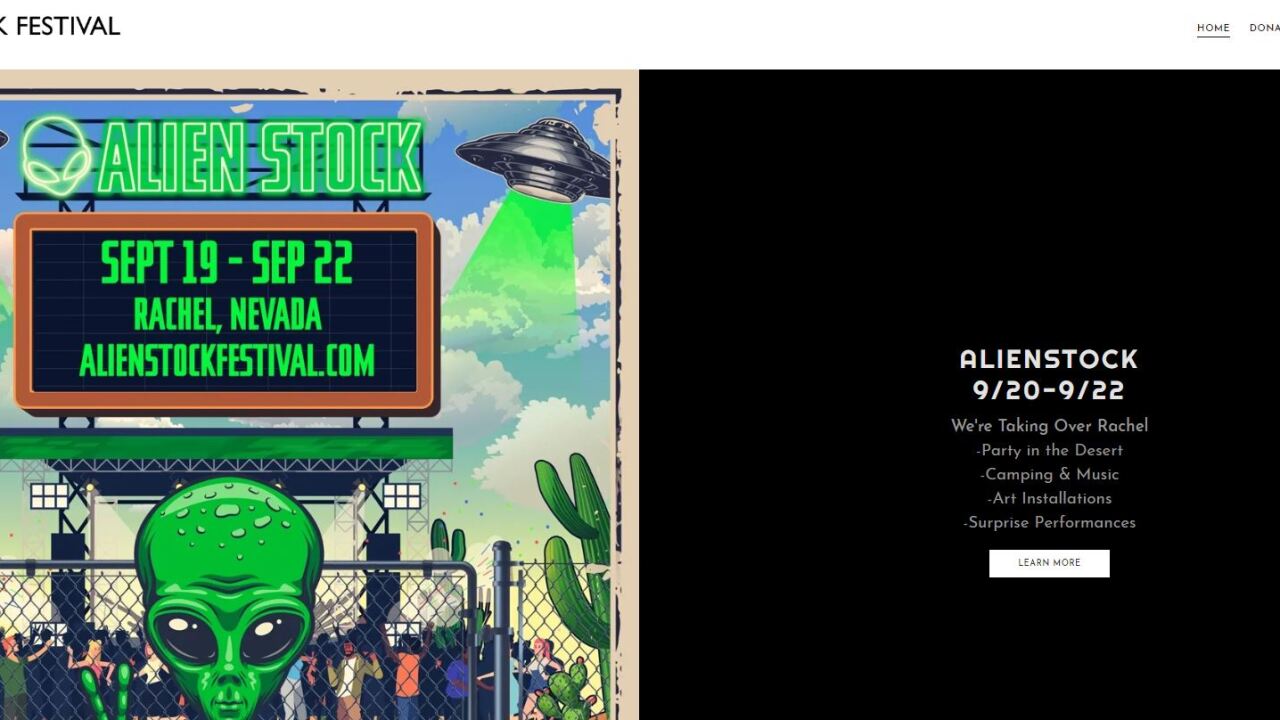 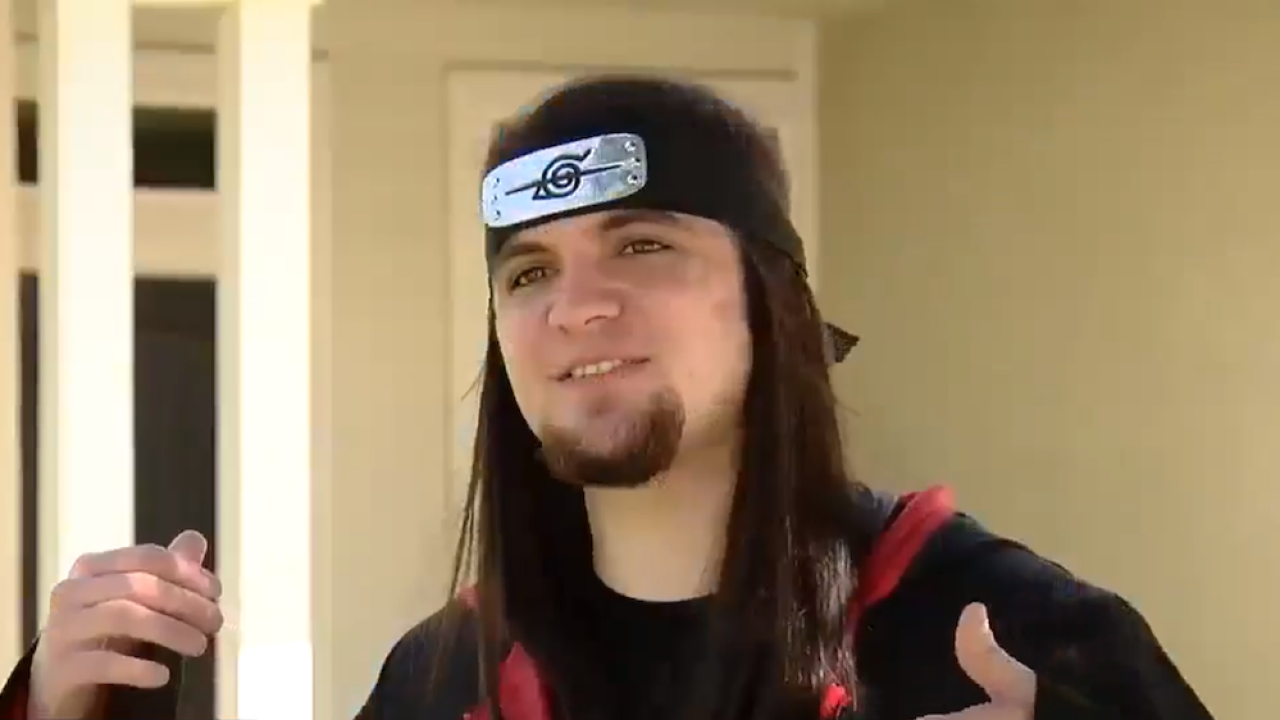 The creator of the infamous "Storm Area 51, They Can't Stop All of Us" Facebook event says he's concerned that an event planned in its place won't be safe for attendees.

Matty Roberts, the creator of the viral Facebook event with more than 3 million followers, was one of the organizers behind "Alien Stock" — a festival planned in place of the "Storm Area 51" event he created as a joke earlier this summer.

But just over a week before the event is supposed to begin, Roberts says he's afraid the festival will be a "disaster."

"They have no organization now," Roberts said.

Roberts and his co-organizer Frank DiMaggio say they're concerned that the event site — located nearly two hours deep into the Mojave Desert — won't have the necessary water, security, power and toilets to handle the thousands of people that may show up.

"Right now, we don't have a good feeling about people going out 150 miles into the desert without the resources that they need; and if we don't get straight answers, we may need to explore other options," DiMaggio said.

Hear more from DiMaggio and Roberts below.

Due to the lack of resources, Roberts and DiMaggio decided to part ways with Connie West — the owner of the Little A'Le'Inn Motel in Rachel, Nevada and the site of Alien Stock.

West said she's as prepared as she can be for the festival, but noted that there was only so much she could do in such a short time. But the departure of Roberts and DiMaggio has left her shaken.

"I didn't think I was going to go at it alone," she said, fighting back tears. Hear more of West's interview below.

"Alien Stock" isn't the only event planned near Area 51 on Sept. 20. The Area 52 basecamp in Hiko, Nevada — about a 45-minute drive from Rachel — is also planning on hosting events.

This story was originally published by Joyce Lupiani on KTNV in Las Vegas.