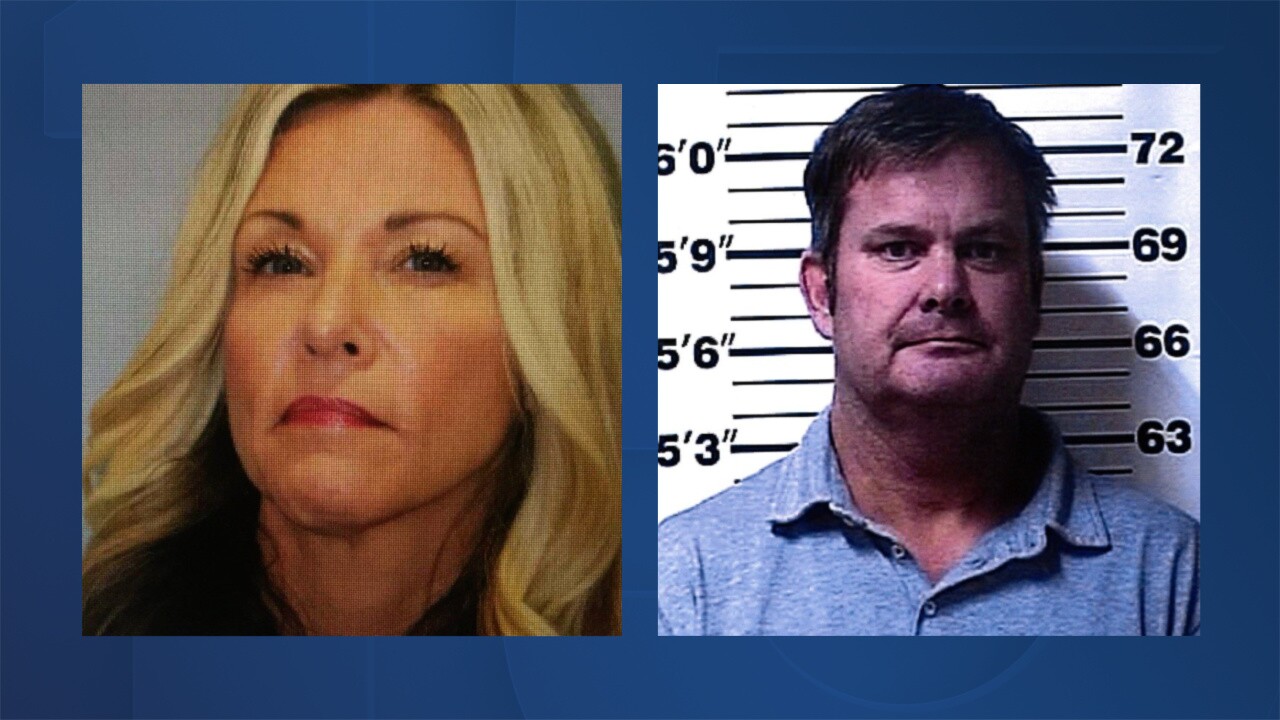 **EDITOR'S NOTE: This article contains details and information about this ongoing case that some people may find disturbing**

New court documents shine a light on the evidence behind the search at Chad Daybell’s Idaho home that led to the discovery of JJ Vallow and Tylee Ryan’s bodies.

According to the probable cause affidavit for Chad’s arrest, the remains of one of the children were found wrapped in plastic and sealed with duct tape. The other was burned and buried next to a pet cemetery on the property.

The documents state a friend of Lori and Chad told investigators in the days before the children went missing, Lori called both JJ and Tylee zombies.

Lori said as part of her and Chad's religious beliefs, their mission was to "rid the world of zombies."

The document states that a “zombie refers to an individual whose mortal spirit has left their body and that their body is now the host of another spirit.”

Lori told a friend that JJ had become a zombie, loved Satan, and “an increased vocabulary” was also evidence that JJ was a zombie. That same friend observed JJ’s behavior and noted that it was the same as she had always seen him.

Also according to the court documents, GPS tracking put Lori’s brother, Alex Cox, on Chad Daybell's property near the burial sites on September 9, one day after JJ and Tylee were last seen.

On the day officers searched Chad’s home, on June 9, he was seen observing officers conduct the search. When officers found the remains, he attempted to drive away and was later caught.

Both Lori and Chad Daybell are now behind bars, however, neither has been charged with murder.

To read the full probable cause statement, click here.