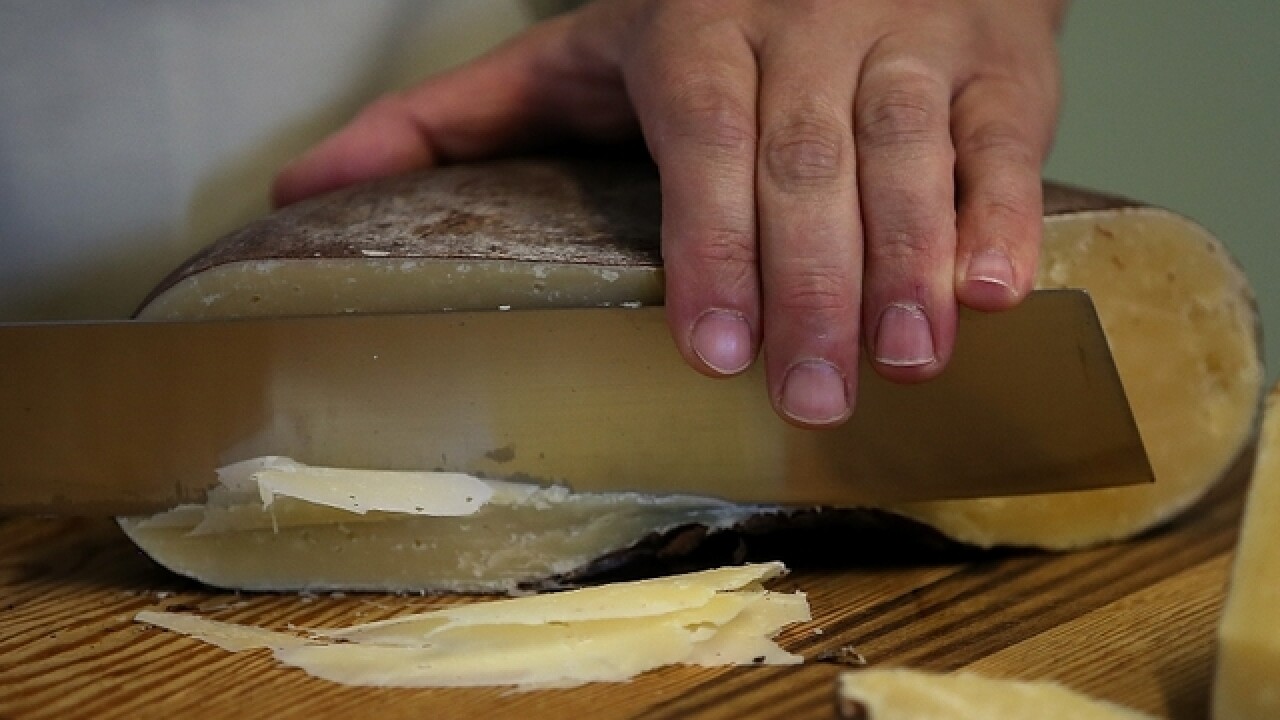 The State newspaper in Columbia, South Carolina, cites a July 26 Greenville police report saying it began when a 72-year-old man cut ahead of a 70-year-old man who was waiting for a complimentary piece of cheese.

It happened again as the 70-year-old was awaiting a cheeseburger sample. First there were angry words and then a punch.

Police say the cheeseburger stand worker confirmed the Hawaiian shirt-clad 72-year-old then smacked the 70-year-old, causing his hat and glasses to fly off.

The 72-year-old said he felt the other man was aggressive and about to hit him.

Police spokesman Donald Porter says authorities are seeking surveillance footage to sort it out, and no one has been arrested.