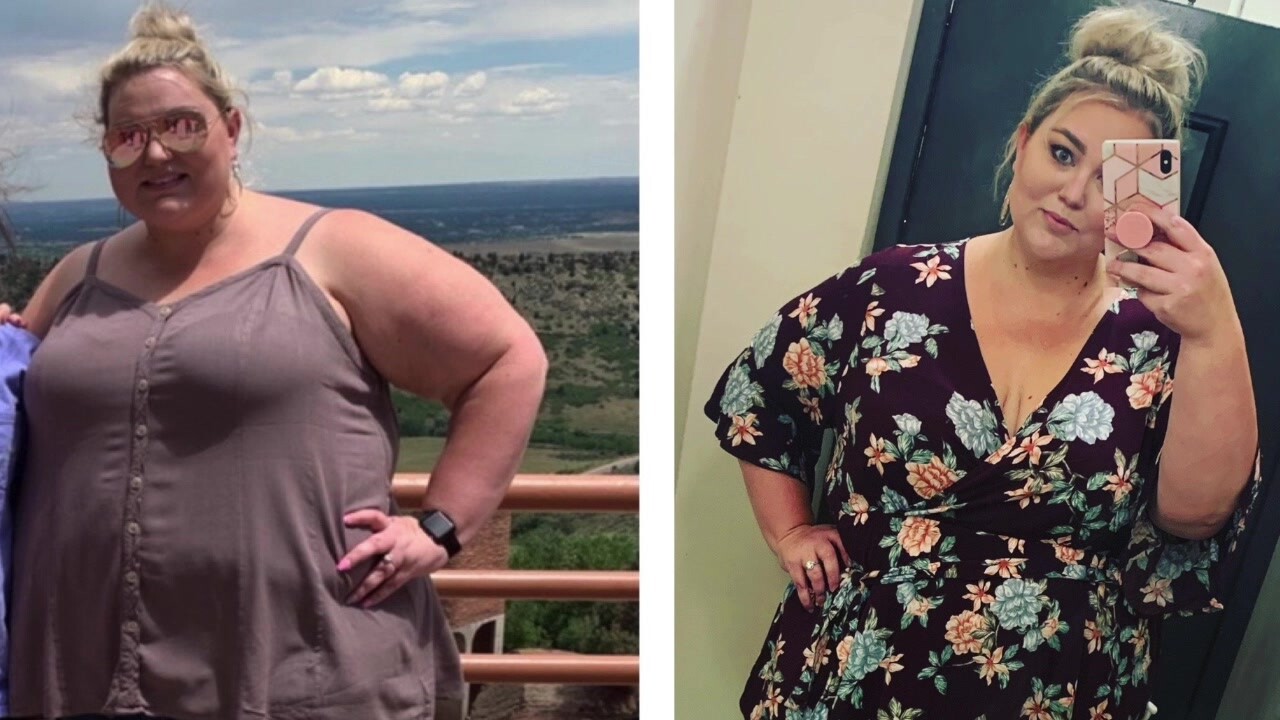 For months, many of us have done what we can to keep ourselves and families safe from the coronavirus.

We have stayed home from events, worked from home and exercised caution when running errands, but for people who are obese, some have gravitated towards weight loss surgery as a way to protect themselves.

According to medical experts, complications from COVID-19 can disproportionately affect people who are obese. In an August study, the Cleveland Clinic found patients with a body mass index of 30 or higher were found to be at a significantly higher risk for severe COVID-19, and those with a BMI of 35 and higher had a dramatically increased risk of death.

“It’s been shown that people do worse with viral infections when they’re obese,” said Dr. Michael Snyder, medical director of bariatric surgery at Rose Medical Center in Denver, Colorado. “In addition, the success of a vaccine is limited in people that are obese, for any viral vaccine historically.”

That August study by the Cleveland Clinic also found that when patients with obesity lose at least 5% to 10% of their weight, their risk of cardiovascular disease drops and their survival rate improves. Perhaps, that is why so many have decided to have different types of bariatric surgery to control their weight.

“Obesity is really a pro-inflammatory condition and we think it really affects your T cell response; your ability to appropriately attack infection,” said Dr. Snyder.

Amanda Kines-Phillips is one of those people. In February, she had wanted to get her weight more under control and decided to go through with a mini gastric bypass surgery. However, because of COVID-19 and the ban on elective surgeries, Kines-Phillips’ surgery was pushed back to July.

In the four months since her mini gastric bypass, she has lost 55 pounds and feels healthier and better about health in case she contracts the virus.

“I have two small daughters that I need to be there for the rest of my life and to be the best mom that I can be,” she said. “So to me [this surgery] is a life-changing tool.”

Dr. Snyder says during a typical week, he performs 12 to 15 surgeries to help people control their weight. He says the four other doctors in his practice have been completely full as well since the pandemic began.

“I have just been blown away,” said Kines-Phillips.

Editor's Note: An earlier version of this article had an incorrect first name for Dr. Michael Snyder.