USOPC to cut up to 20%, says no games would be 'devastating' 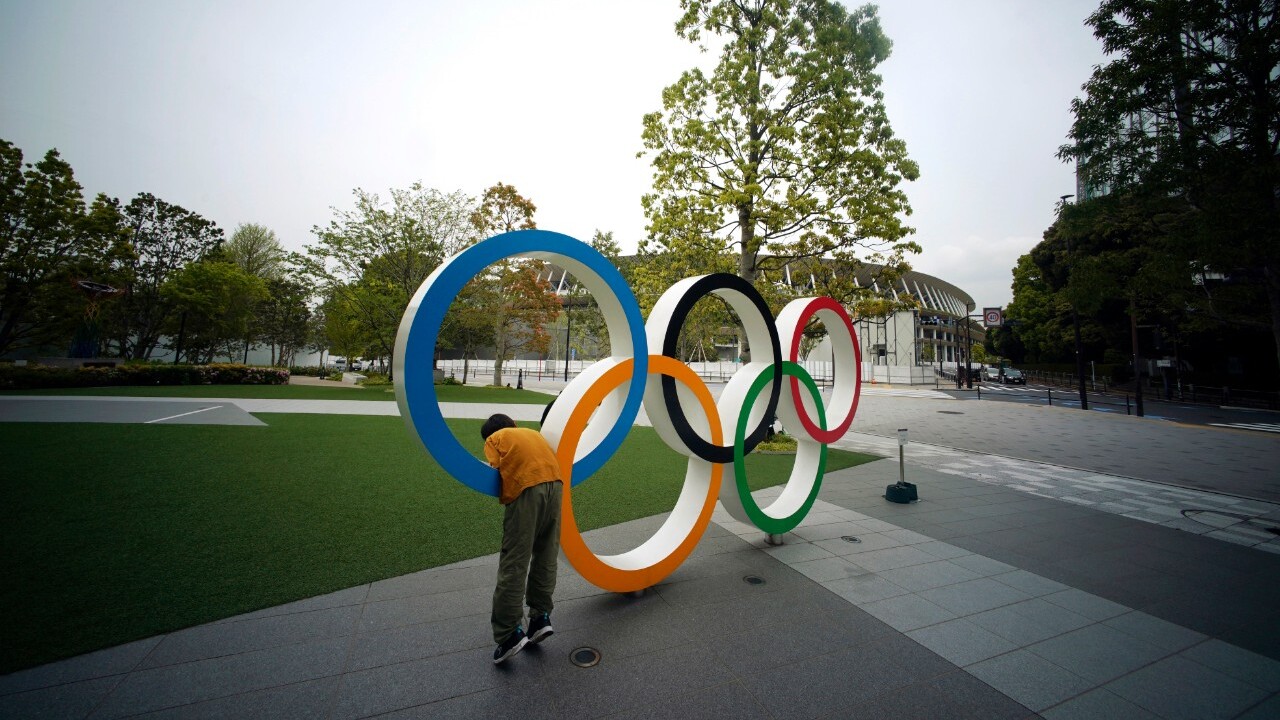 Eugene Hoshiko/AP
A child plays at the Olympic rings in front of the New National Stadium in Tokyo Tuesday, April 21, 2020. An open conflict broke out Tuesday between Tokyo Olympic organizers and the IOC over how much to divulge about who will pay for the unprecedented year-long postponement. (AP Photo/Eugene Hoshiko)

DENVER (AP) — The U.S. Olympic and Paralympic Committee is bracing for cuts of 10% to 20% because of the coronavirus pandemic.

It is also warning athletes that a full cancellation of the Tokyo Games would be devastating to the organization.

The Associated Press received a copy of a letter CEO Sarah Hirshland sent to leaders across U.S. Olympic sports in which she said the exact nature of the cuts would be determined by the end of May.

She says rather than doing across-the-board reductions, the USOPC will try to target the cuts to spare what she called mission-critical programs.

The Tokyo Games have been postponed by a year, but nobody is ruling out the possibility they could be canceled altogether.

It's a worst-case scenario that Hirshland says would cripple Team USA.