Novavax, a Maryland-based company, says it is preparing to start human testing on their coronavirus vaccine. The human trials will involve 120 people in Australia, beginning in May. 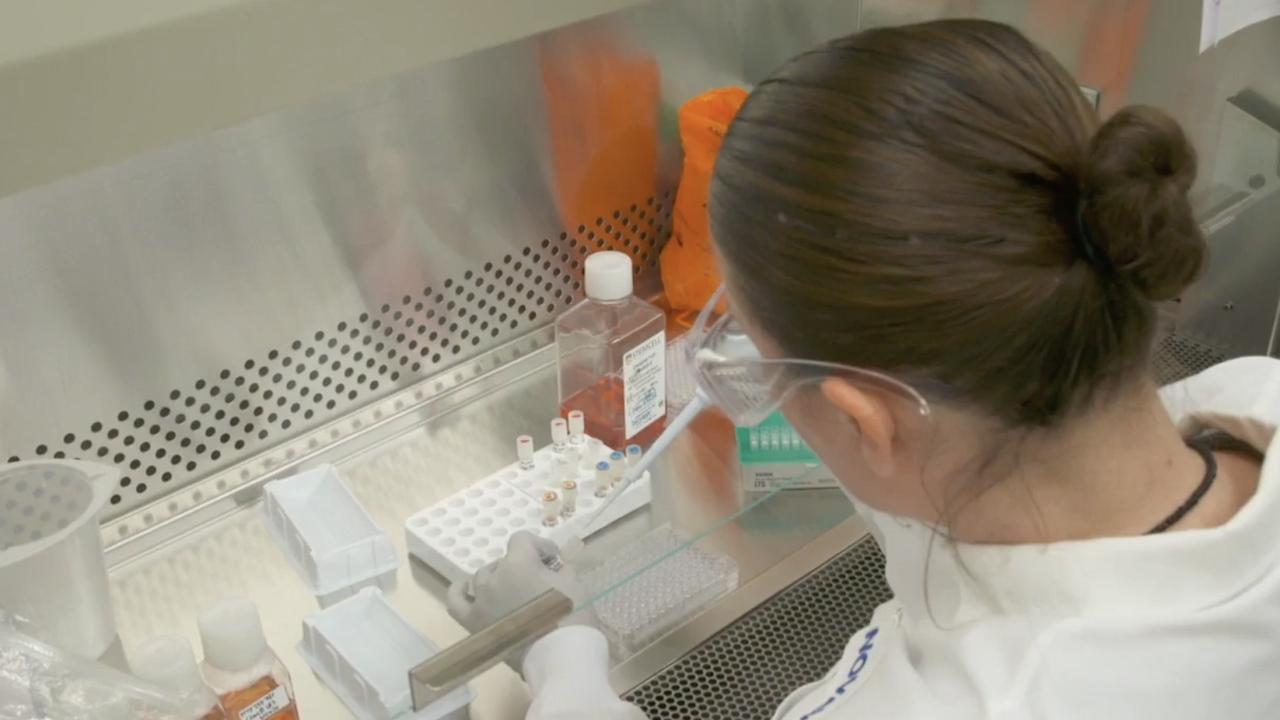 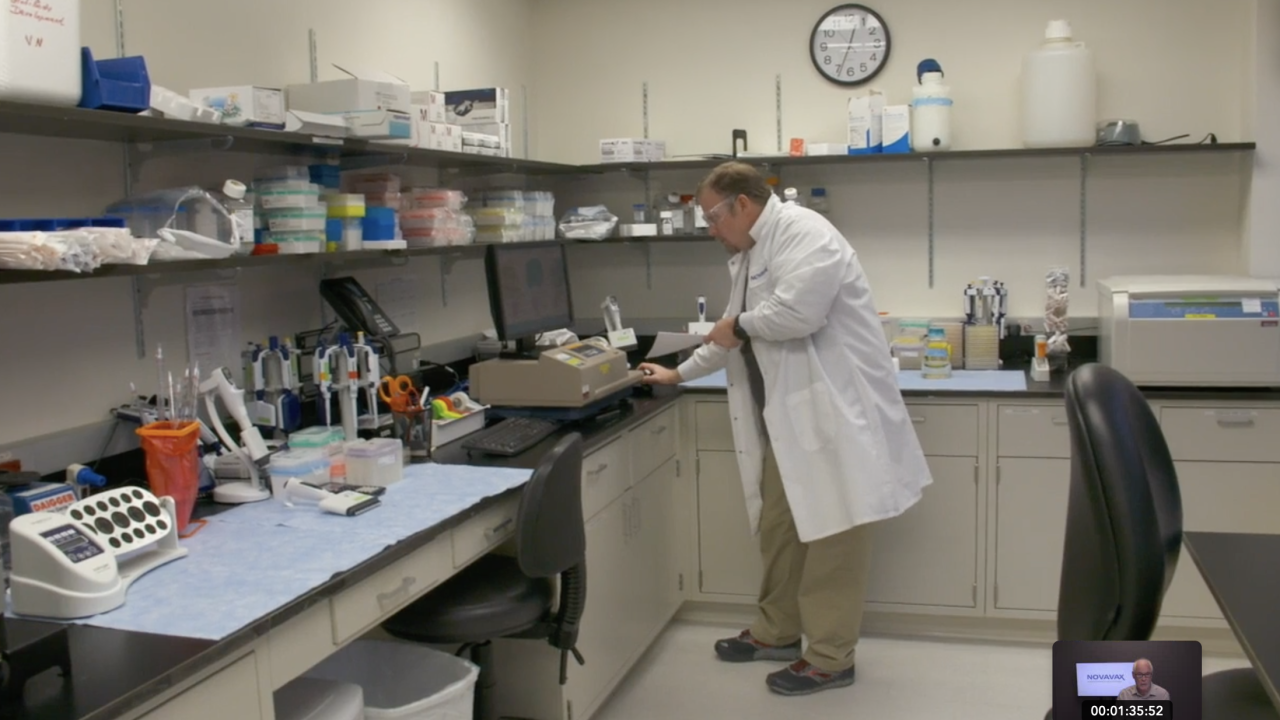 The global community of scientists and researchers working toward a coronavirus vaccine knows the stakes are high.

“Ultimately, the showstopper will be obviously a vaccine, where you can vaccinate people and you won’t have it,” said Dr. Anthony Fauci, director of the National Institute for Allergies and Infectious Diseases.

Millions of lives potentially hang in the balance.

“I think, at the end of the day, people are talking about needing to immunize everybody globally,” Dr. Gregory Glenn, head of research and development at Novavax .

The Maryland-based pharmaceutical company previously developed a vaccine for the Ebola virus.

We first met with Dr. Glenn in early February, when Novavax believed it had developed a potential vaccine for the coronavirus. Researchers were preparing to start testing it in animals. About 20 variations of it.

“It's helped us narrow it down from the 20 constructs to one we like,” he said. “It’s stable; very productive in manufacturing, and now, we see that it makes functional immunity. So, that's been a big milestone for us, internally.”

That one version of their vaccine is about to enter a new phase: human trials, which will be taking place in May with 120 people in Australia.

“In Australia, it happened that they have a fairly efficient approval system,” Dr. Glenn said. “We have, you know, good trial sites. We actually did this with Ebola.”

That human testing is expected to last into the summer. If successful, the next phase could involve thousands of people, potentially in a COVID-19 hot spot, like New York City.

The possibility of a future second wave of the virus keeps them going.

“Vaccines really work. They've been shown to work for a lot. They've changed actually human health over history,” Dr. Glenn said. “So, I have no doubt that one or more of the vaccine approaches are going to work here.”

If a vaccine is successful in a large-scale human trial, it could be ready for production sometime next year. However, a number of factors will determine how widely available any vaccine might be, including how many doses of it can be manufactured and distributed, as well as any government regulations about who would be able to get a potential vaccine first.