Sheriff: Man killed woman before turning gun on self because he feared they had COVID-19 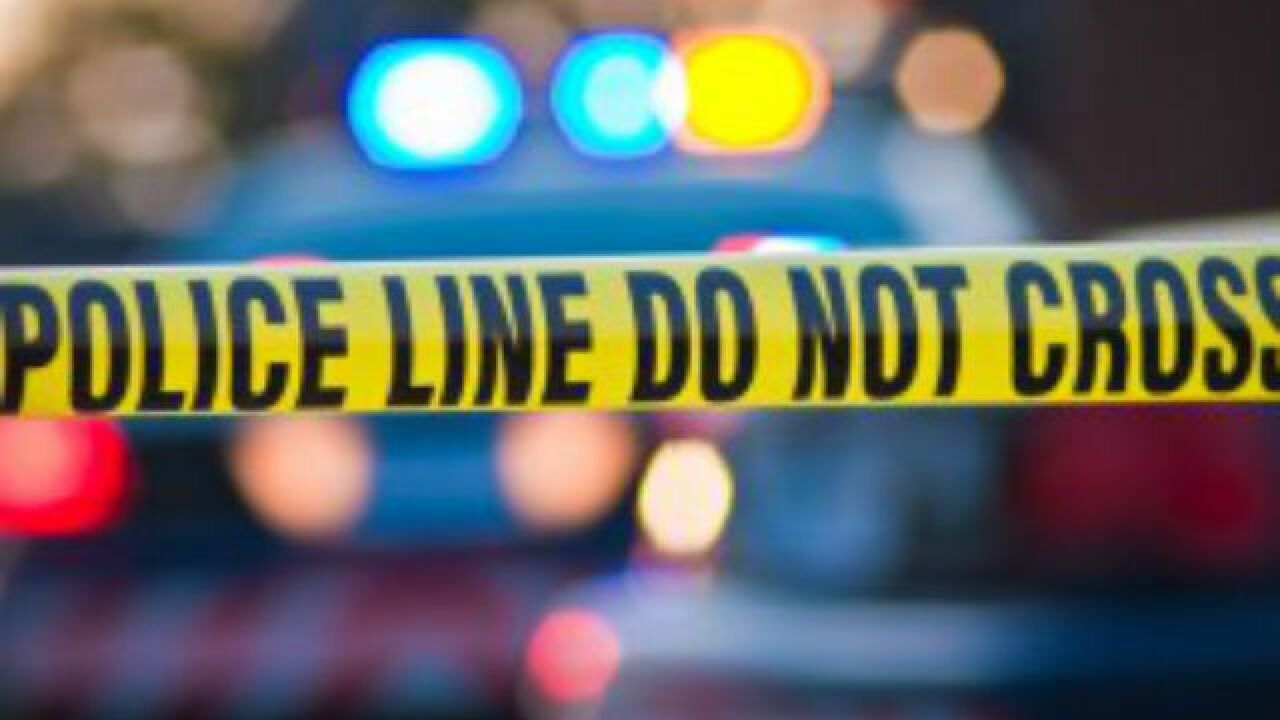 WILL COUNTY, Ill. – Authorities in the Chicago area say a man shot and killed a woman before turning the gun on himself, because he feared they had contracted the coronavirus.

The bodies of Patrick Jesernik, 54, and Cheryl Schriefer, 59, were found in separate rooms of a Lockport Township home last Tuesday, according to the Will County Sheriff’s Office. Officers didn't reveal whether they were married or dating.

Both of the deceased had pools of blood around their heads and had obvious signs of trauma.

Deputies were called to the home for a welfare check after Jesernik’s parents reported that they had not heard from their son in a while.

When family arrived on scene, they told officers that Jesernik had been scared that he and Schriefer had COVID-19, the illness caused by the virus, and that Schriefer had been tested two days prior. It was reported that she was having a hard time breathing. The family stated that to their knowledge, she had not received the test result.

Both Schriefer and Jesernik tested negative for the COVID-19 virus.

In a press release, officers warned of the danger of domestic violence and provided resource for the local community.

“During the current COVID-19 pandemic, the vast majority of service calls that Deputies have been responding to, involve domestic disputes and crisis intervention calls,” wrote the sheriff’s office.

If you are a victim or domestic violence or know someone who is, you can contact the National Domestic Violence Hotline here.