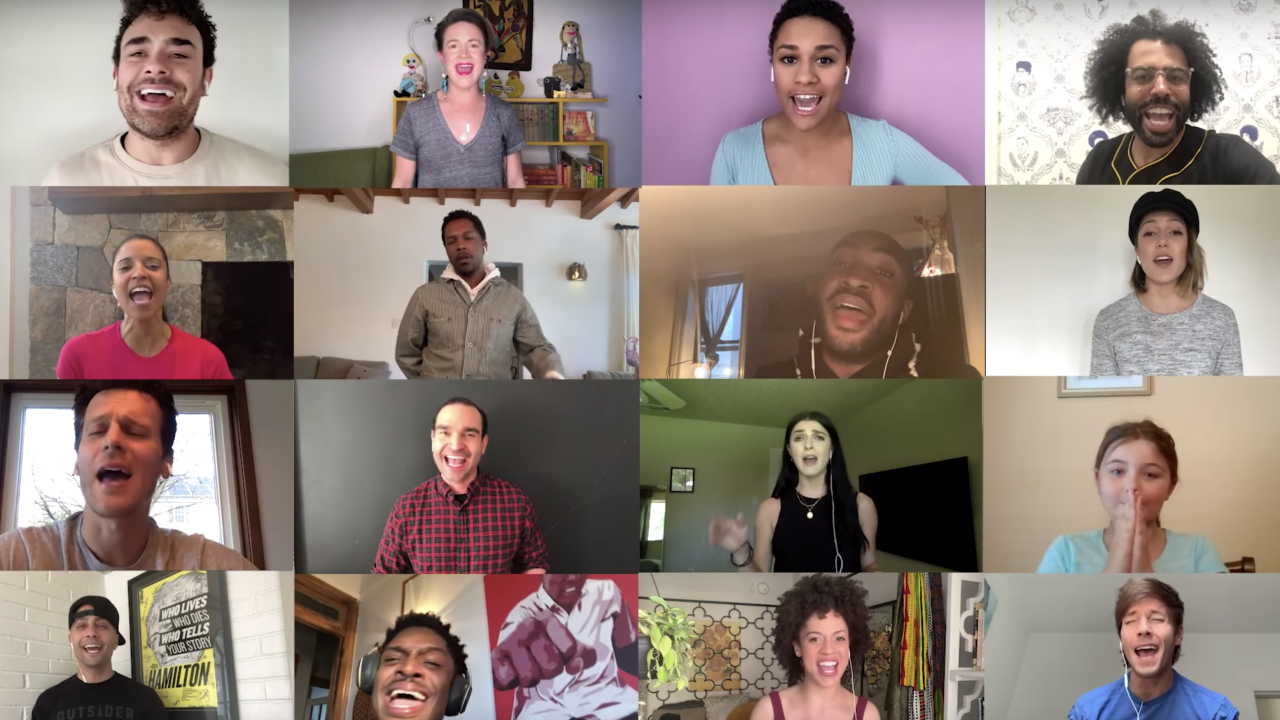 JACKSONVILLE, Fla. – Actor John Krasinski is on a mission to bring “Some Good News” to the world amid the pandemic, and that includes surprising a 9-year-old girl with the performance of a lifetime.

Krasinski got in touch with Aubrey Bauman’s mother, Mary Ann, after she tweeted that her daughter what supposed to see “Hamilton” for her birthday when the show came to Jacksonville in March, but it was postponed due to the coronavirus.

@Lin_Manuel We were supposed to see Hamilton in Jacksonville tonight—DD’s 9th bday present (seeing Hamilton has been her dream since she saw her 1st Broadway show last year), but we’re home watching Mary Poppins Returns instead. At least we’re safe & healthy.

The star of “The Office” told Mary Ann that he wanted to feature Aubrey on his new YouTube show and surprise the girl with a trip to see “Hamilton” in New York City, once Broadway is opened back up.

However, Krasinski didn’t stop there. He had a surprise that even Mary Ann didn’t know about.

Krasinski coordinated with the creator of “Hamilton,” Lin-Manuel Miranda, to reunite the original cast of the musical to perform her favorite song from the show via Zoom.

Aubrey’s reaction to the cast popping on her computer is priceless. She told NBC News that the experience made her feel like everyone was looking out for each other during these tough times.

“It shows we are going to get through corona and things won't be exactly the same, but they'll be close to the same,” Aubrey told NBC News.

Krasinski’s video was posted on his YouTube channel, “Some Good News,” which he started to show that good things are happening, even in a “weird world of isolation." He’s posting new, uplifting videos every Sunday night.