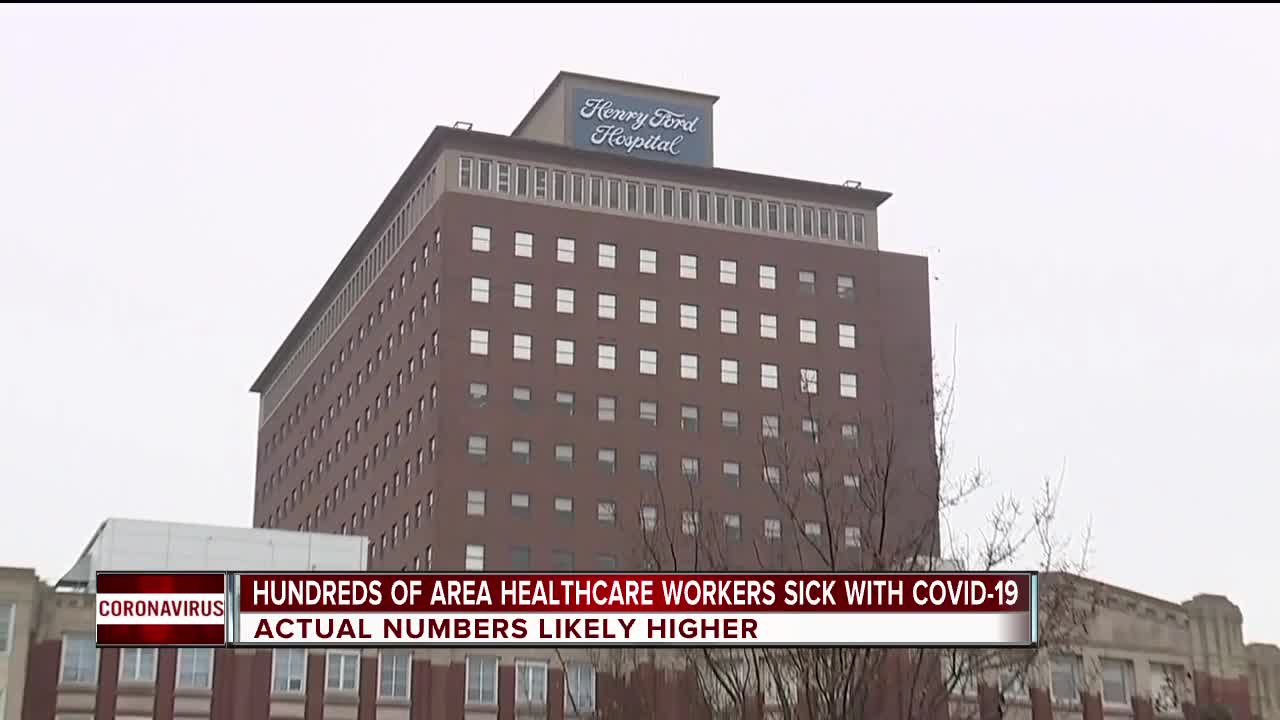 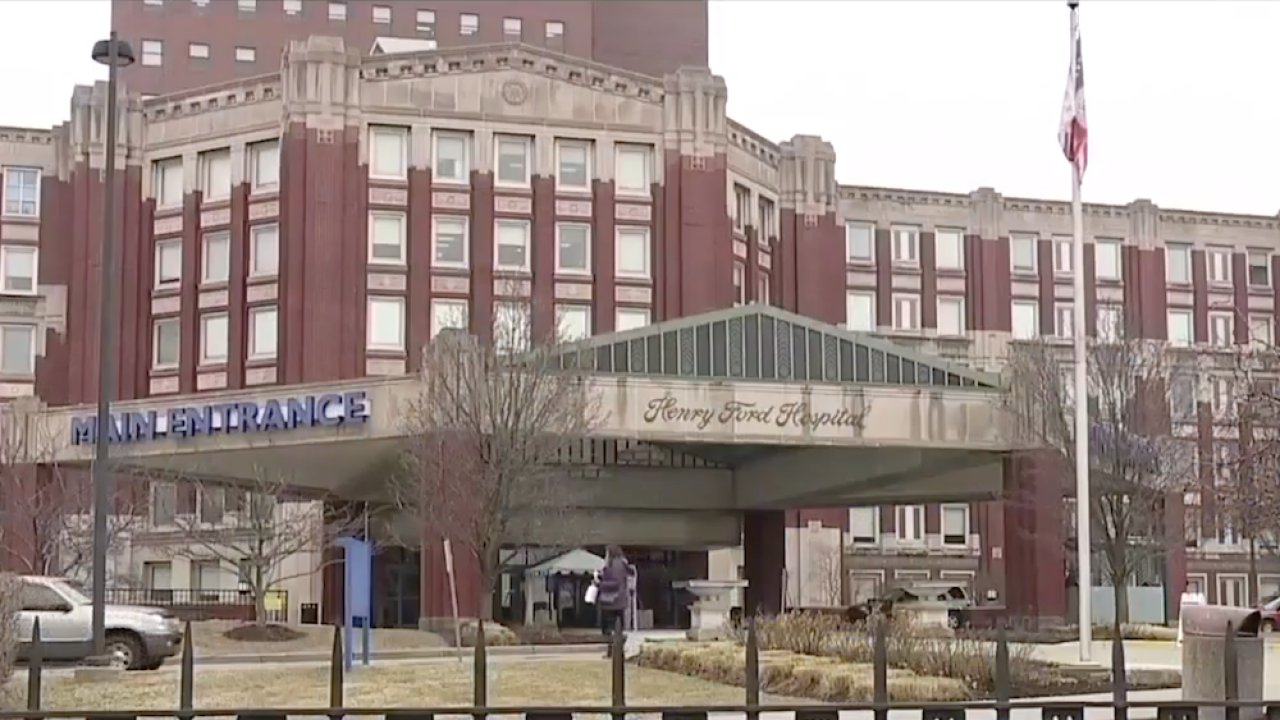 DETROIT — It's estimated that between 600 and 700 employees at Detroit's Henry Ford Health System have tested positive for the novel coronavirus, a doctor for the hospital confirmed on Monday.

Henry Ford didn't confirm how many, if any, of the infected employees have died because of the virus due to employee privacy. The company also hasn't released additional information.

The health system includes six hospitals in the Detroit area. The network is just one of a series of hospitals that have been overwhelmed by the spread of the coronavirus, with medical leaders calling on the state to do more to help spread patients out across hospital systems.

As of Monday, the state of Michigan has confirmed that there have been more than 17,000 confirmed cases for the virus and 727 confirmed deaths.

"When you are talking about testing positive in the midst of this pandemic — if we are to test the whole population, you are going to see staggering numbers of people who are testing positive," Dr. Adnan Munkarah with Henry Ford Health System said. "We need to remember that testing positive is just a measure of how contagious this virus is at the present time."

This story was originally published by WXYZ in Detroit.