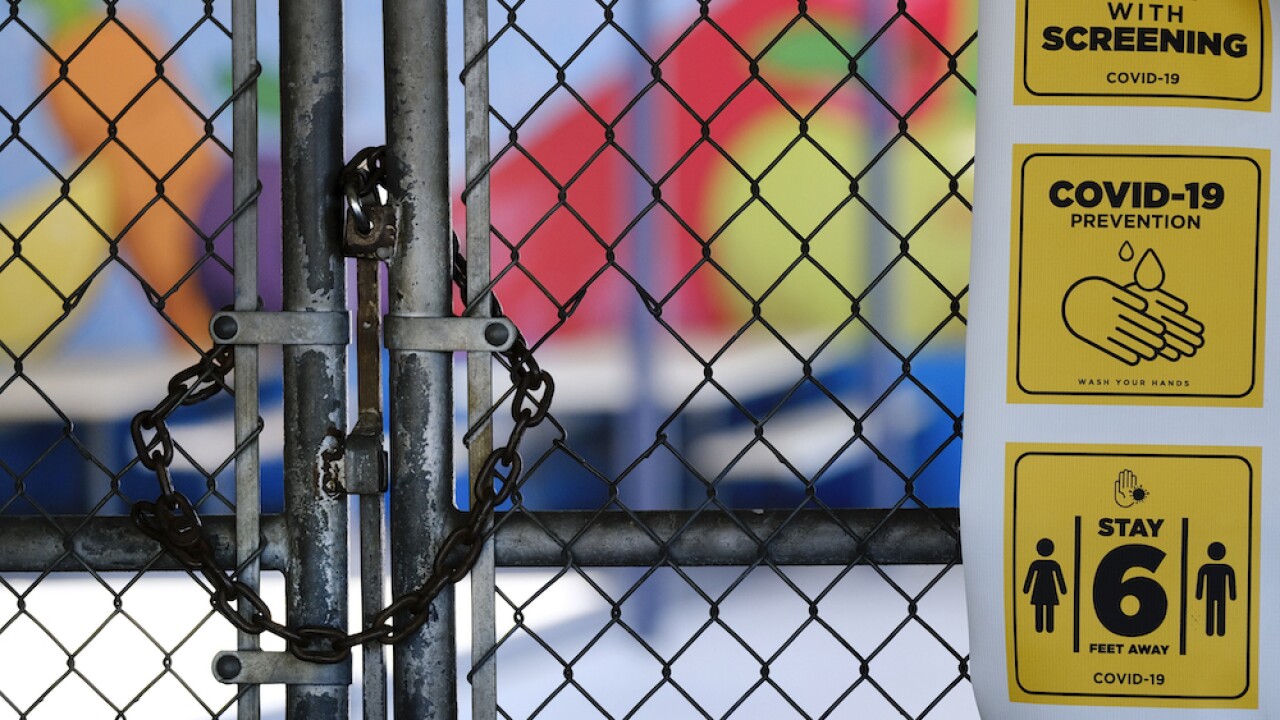 SAN DIEGO — Two of California's largest school districts announced Monday that buildings would not open to students when the new school year begins in August.

"Unfortunately, much of the research is incomplete and many of the guidelines are vague and contradictory," the SDUSD said in a statement. "One fact is clear: those countries that have managed to safely reopen schools have done so with declining infection rates and on-demand testing available. California has neither. The skyrocketing infection rates of the past few weeks make it clear the pandemic is not under control."

"That assessment will be based on local measures of whether the virus is sufficiently under control, as well as progress on testing and federal action on funding," the district said.

The district will be announcing more information about its online learning program on Aug. 10. The district had previously offered families an option of in-person or online distance learning.

Also on Monday, LAUSD Superintendent Austin Beutner announced that one of the country's largest school districts would not host in-person classes at the beginning of the school year.

"Reopening schools will significantly increase the interaction between children and adults from different families," Beutner said. "A 10-year-old student might have a 30-year-old teacher, a 50-year-old bus driver or live with a 70-year-old grandmother. All need to be protected. There's a public health imperative to keep schools from becoming a petri dish."

The LAUSD said it planned to reopen schools to students later this year when it was safe to do so, but did not have a specific timeline in place.

SDUSD has said it has enough state funding to operate for the first half of the year but will rely on federal funding for the spring semester. If they don't receive federal funding, they will go to an online learning program in the spring.

Beutner also decried the government's response in his statement on Monday.

"Federal officials have recently suggested students need to be in school and, like a Nike ad, told educators' Just Do It,'" he said. "We all know the best place for students to learn is in a school setting. While Dorothy in the Wizard of Oz might have said, 'Tap your heels together three times and say "There's no place like home: and you'll be there.' Actually returning to schools is not so simple. The Federal government could help by providing the funding schools need to make it safe and appropriate for students and staff to return. The cost of testing all at schools, maybe $15 billion, will help make it safer for all 50 million students and their teachers in public schools across the country."

This story was originally published by Mario Sevilla on KGTV in San Diego.