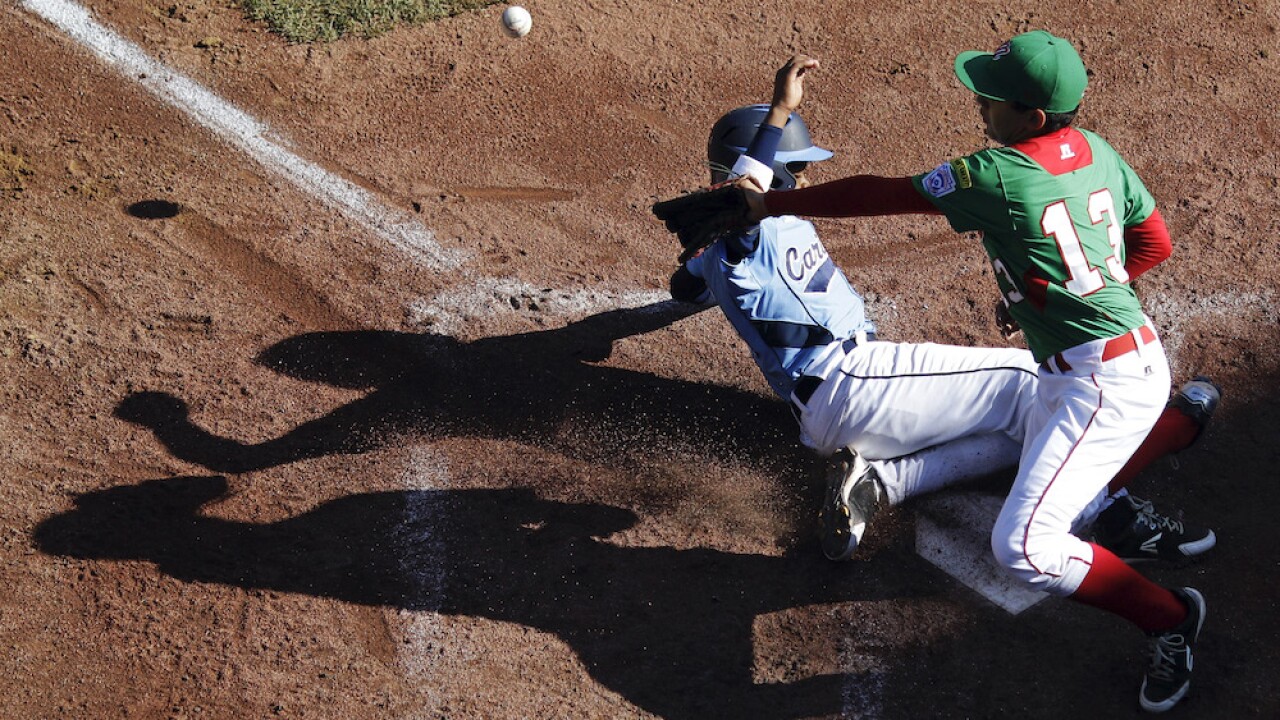 Little League, the organization that oversees more than 6,500 baseball and softball programs around the world said Thursday that it was suspending all activities until "no earlier than April 6."

"If your league chooses to continue to operate in its local community, then we strongly encourage you to seek the counsel of your community municipalities, public health departments, and local school districts," the organization said in a statmement.

The organization asked leagues that have already begun their seasons to postpone activities and asked that all reorganize their schedules.

In addition, Little League said it would work to adopt new policies for tournament eligibility for those teams that hope to qualify for the Little League World Series in August.