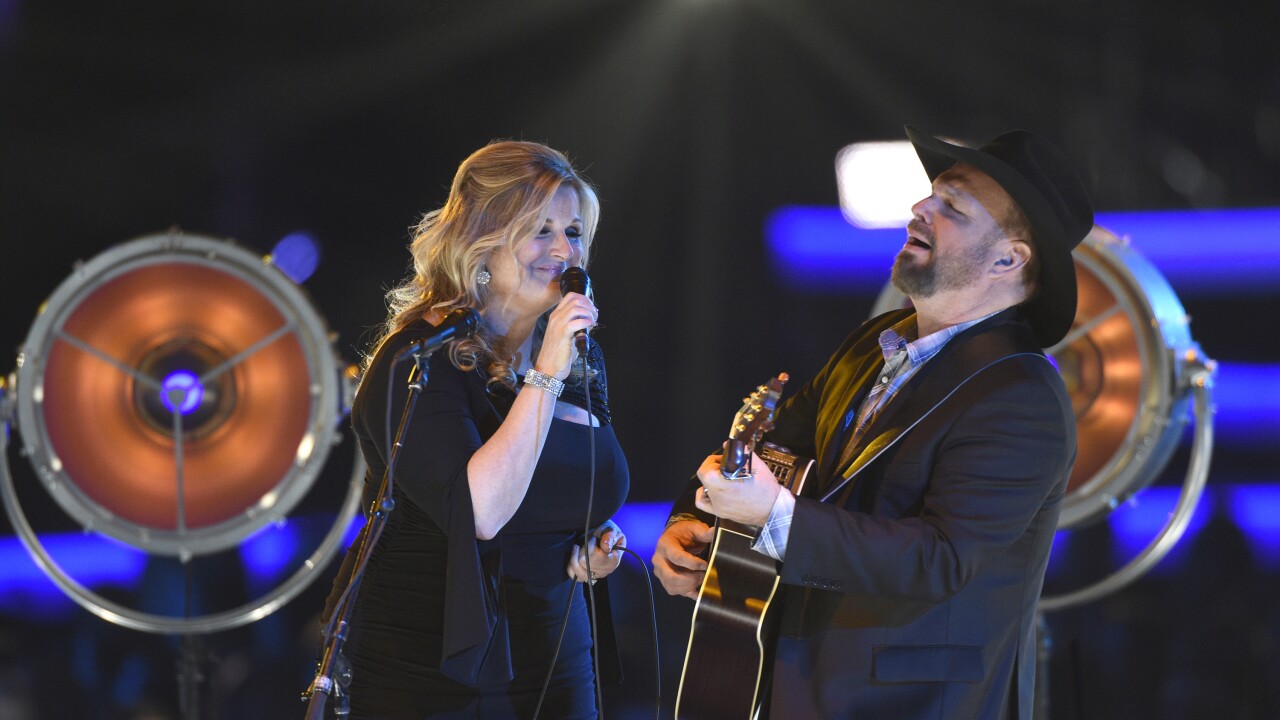 Musicians Garth Brooks and Trisha Yearwood are postponing a concert scheduled for Tuesday after someone in their camp was possibly exposed to coronavirus.

The concert, which will air on Facebook, will be held at a later date.

“While Garth and Trisha are fine, the Garth/Trisha camp has possibly been exposed to the Covid-19 virus,” according to a post on Brooks’ official Facebook page. “To be smart about this, they are all quarantining for 2 weeks and thank everyone for their concern.-Team Garth & TeamTY”

On June 29, Brooks performed a “live” concert that could be viewed at drive-in theaters across America. Brooks said that nearly 350,000 fans attended the drive-in concerts.